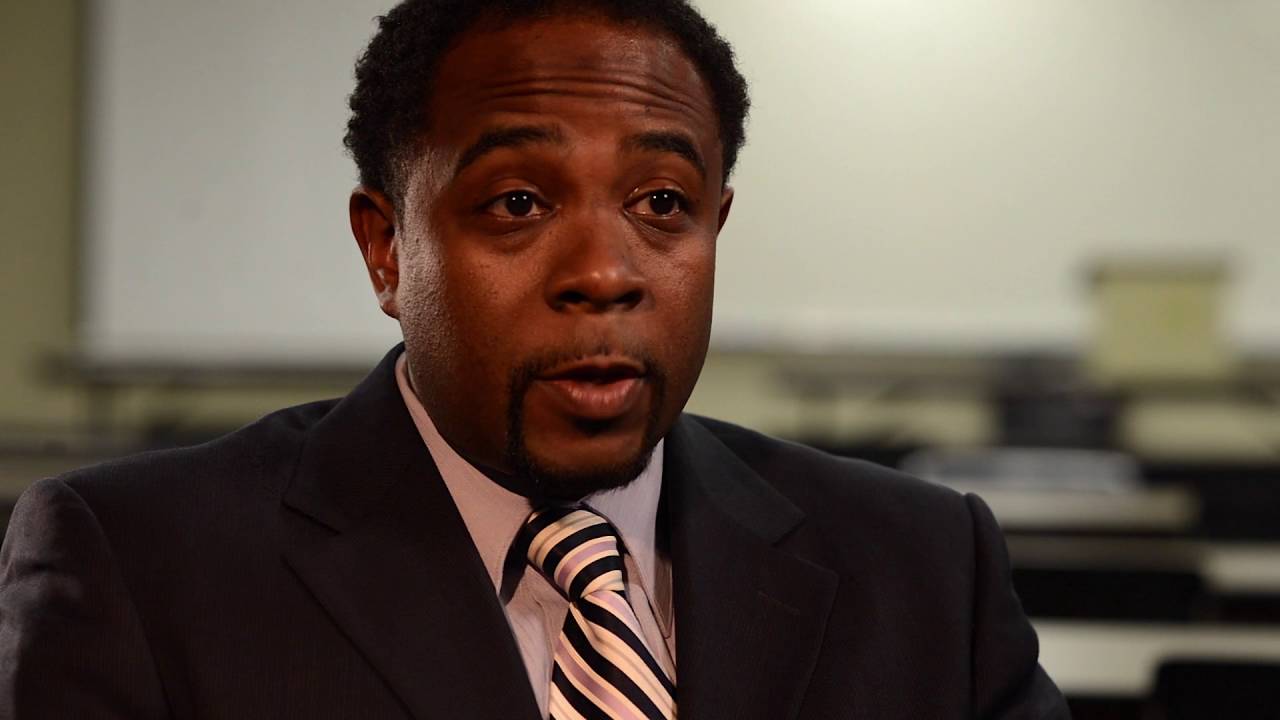 Jemar Tisby, a race baiter that writes for the Reformed African American Network, recently penned an inimical piece decrying racial integration in churches, particularly among blacks and whites. In case you haven’t been following, the evangelical world, especially the Southern Baptist Convention, has been campaigning for an end to “racial injustice” in our country, decrying the “alt-right” movement as racist, and calling for an end to “white supremacy” in our culture. You might be wondering why the use of scare quotes on the preceding words; this is because these terms are ill-defined, vague, and generally useless.

The social justice warriors of the Evangelical Intelligentsia (EI) and the political left have used these terms to define a range of the population from anyone who may have voted for Donald Trump to the despicable far-right Neo-Nazi groups such as the KKK. To be clear, racism in any form, coming from the right or the left, is sinful and reprehensible, and should be condemned by all true Bible-believing Christians and responded to with the only cure for sin–the gospel of Jesus Christ. Yet, the social justice warriors have made it the predominant mission in the Church to stop racism in its tracks, and their solution is generally devoid of the gospel and includes calls for political and legal action, and in many cases, church-sponsored affirmative action.

The focus of the social justice warriors, however, is misguided. I’ve personally spoken to several pastors who are quick to decry white-on-black racism, yet refuse to acknowledge that racism exists in strikingly similar ways on the “other side.” (Again, I use scare quotes because I only believe in one identity within the church–in Christ.) Black-on-white racism is winked at in favor of condemning white-on-black racism because this fits the social justice narrative of the day. Blacks have historically been oppressed by whites, therefore, whites “don’t understand” the situation that blacks are in. White-on-black shootings and killings are highlighted in the news while black-on-white or even black-on-black killings are completely lost and the vast inordinate amount of black abortions are ignored in churches. This positive discrimination–even so far as the Southern Baptist Convention passing a resolution condemning the ill-defined “alt-right”–is nothing more than an attempt to make our churches and our denominations more acceptable and reasonable to the world.

But not all blacks are buying into the affirmative action on the part of the evangelical world. Jemar Tisby writes in his piece condemning racial integration and decrying any efforts of racial reconciliation by stating,

While the black church remains an essential and vibrant part of the culture of black Americans, many people of color have begun attending predominantly white churches. We go there for many reasons—the preaching, relationships, convenience, or necessity. But being in such spaces makes it difficult for black people to experience the same kind of solidarity and community we would have in a black church context.

As Christians, we do not find our identity in our skin color. No. Our identity is in Christ. Galatians 3:28 says, “There is neither Jew nor Greek, there is neither slave nor free, there is no male and female, for you are all one in Christ Jesus.” Further, 2 Corinthians 5:17 says that our old natures, including our identities (racial, sexual, moral) have passed away and that we have become a new creation in Christ. We no longer hold to the things that once divided us, we die to these things. Tisby Continues by saying,

Black Christians long for spaces where they can be proud, black, and free.

Somehow, in Tisby’s worldview, pride has become a virtuous endeavor. This, however, is far from a biblical worldview. Scripture over and over condemns pride as something God hates, and if Tisby believes that racial segregation within the Bride of Christ for the sake of “pride” is congruous for the Christian’s life and the Church, his priorities are way off.

Ladies and gentlemen, this is what real racism looks like. Imagine if a white pastor were to say such a thing. There is no effort to even conceal his motives. He wants churches to be segregated. Claiming that blacks can’t gain “communal strength” in a white congregation, he says,

As much as we love our white brothers and sisters, we don’t always want to have to explain the essence of being black. In integrated settings with white Christians, we have to unpack basic ideas about the black experience. We have to talk about privilege, white supremacy, systemic racism, black culture, food, and music. These explanations are exhausting.

Once again, let’s be clear. If racial-supremacy or systemic racism exists within the walls of any professing church, either the church has a duty to enact disciplinary action upon any individual portraying such behavior, or the church does not qualify as a New Testament church. Sin is an individual issue and must be dealt with on an individual basis. Christ’s atoning death on the cross, burial, and subsequent resurrection was an act of mercy on the individual sinner. While certain cultural injustices should and must be dealt with in a corporate manner, this is why God has instituted the civil government. And while individual believers can and should be involved with the civil government (on an individual basis), it is not the Church’s job to seek justice for sin outside of our congregations. The sin we see in the world is simply the world being the world. It is not justice that the Church should be bringing to them, but the gospel. And if for some reason this sin is brought within the congregations of our church, we are not to tolerate it, but to discipline according to Matthew 18, and if necessary, purge the evil from among us (1 Corinthians 5:13).

Here’s the thing; affirmative action or positive discrimination is not a “gospel demand” as the social justice warriors in the Church have tried to persuade us. In fact, Russell Moore of the ERLC has been promoting Critical Race Theory as a “gospel demand” for years. But neither is negative discrimination and segregation as Tisby, on the other hand, is pushing. Both are racist to the core. The gospel does not demand any of these false works. Perhaps his misguided understanding lies in this statement,

When a black brother in Christ tells me, as I was told a couple of month ago, that he feels alienated among white evangelicals but completely at home marching with black BLM supporters, most of whom he admits are not Christian (and many of whom are socialist materialists) I just don’t “get” it … It is impossible to survive as a black person in America without rejuvenation from people with shared experiences.

See the problem here? Don’t all believers share the most important experience of their life–salvation? The problem is this person he speaks of doesn’t feel at home with Christians but feels at home with racist blacks who are not Christian. Perhaps the real reason this person doesn’t feel at home with these so called “white evangelicals” has nothing to do with the fact that they are white and he is black–perhaps it’s because his identity is in his race rather than in Christ. Perhaps, instead of decrying white evangelicalism and repent of his own racism, prejudices, and evils with which he associates and identifies with and turn solely to Christ as his savior. Of course, this goes for any professor of Christ, regardless of race.

Then and only then can we see true reconciliation.

Why Argue About the Words of a Hymn? 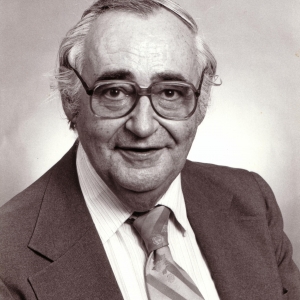