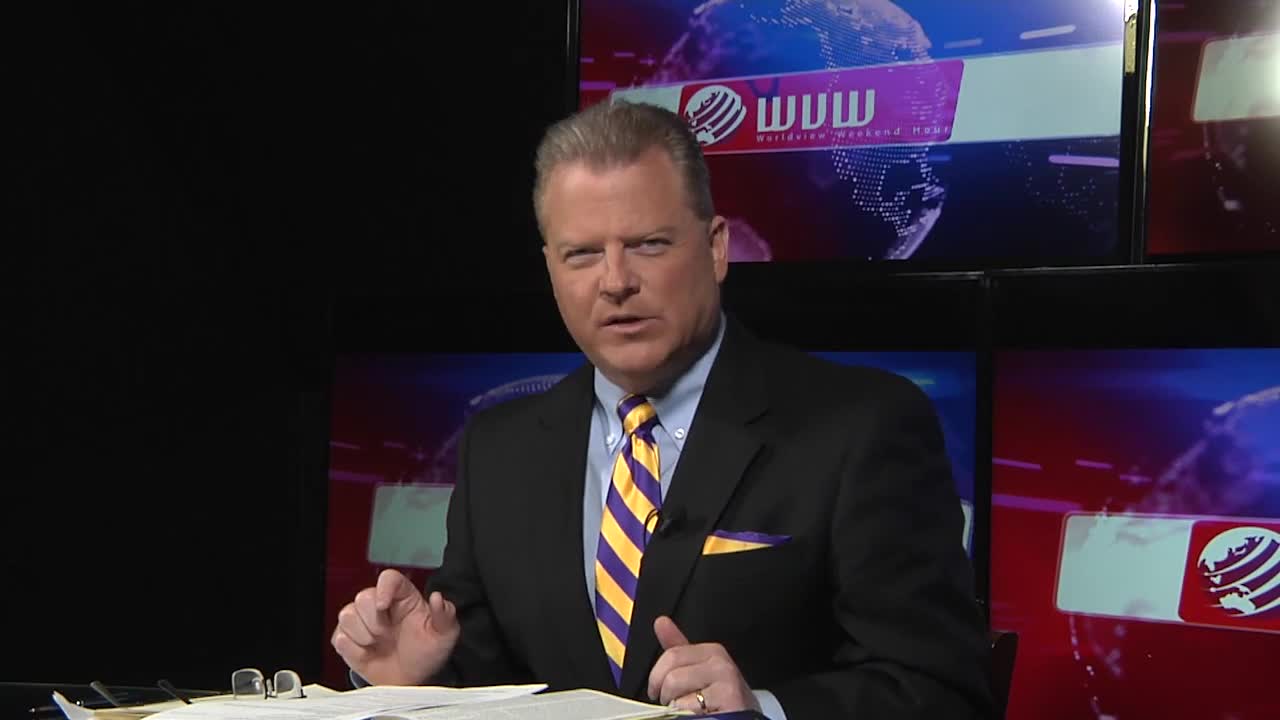 Does the name Rabbi Yoel Keren mean anything to you? No? How about Robert Spencer? Now that might ring a bell. Rabbi Keren is a researcher at Machon Shilo. “Machon Shilo is a centre of Jewish learning in Jerusalem dedicated to the exposition and dissemination of Torath Eress Yisrael, the Judaism of the Land of Israel, headed by Rabbi David Bar-Hayim. Rabbi Bar-Hayim defines his vision as “laying the groundwork for a restatement and reconstitution of Jewish thought and practice, based on the Written Law and the Oral Tradition (Tora ShebiKhtav and Tora SheBa’al Pe), in order to facilitate the realization of the Jewish nation’s divinely mandated purpose and duty to establish “a nation of priests, a holy people” [quoted from machonshilo.org]. Rabbi Keren is an apostate. More precisely, he was a part of a Pentecostal Holiness church, which apparently led him down a path to a Messianic Congregation. According to his blog, Yoel is now a full blown Jewish man by religious rite.

Robert Spencer probably sounds more familiar to you. Chances are if you are reading this, you know of the association Spencer has with Brannon Howse and Worldview Weekend. But in case you haven’t been made aware, check out his 24 articles here on this WVW link:

He has also been on Brannon’s show, Worldview Weekend Radio, multiple times.

So why are these two men important to know about? Jimmy Deyoung is why. Yes, the Jimmy Deyoung that recently referred to Dr. James White as a heretic, unchecked on Worldview Radio [later clarified that Brannon Howse is not in agreement with this assessment by Mr. Deyoung]. The same Jimmy Deyoung of the podcast “Prophecy Today”, a network affiliate with Brannon Howse and Worldview Weekend. Mr. Deyoung has made a habit of having unbelievers on his show for years now. Usually, they are of the Rabbinical stripe. One, in particular, that was brought to my attention was none other than Rabbi Yoel Keren. These discussions usually surround end time talk and the state of Israel. I can only assume these men are brought in for their expertise in all things Jewish. But wait! Wasn’t it Brannon Howse who said that we don’t need to turn to unbelievers to understand any false belief? Is it now okay to dialogue with unbelievers who have openly denied Christ, only to go back to doing work under the law? As far as I can tell, Howse has no problem with his own affiliates partnering with, dialoguing with, or allowing a platform to unbelievers unchecked. These were not debates, or evangelical opportunities to reach either said Raddi, or their audience. These men seem to be embraced as brothers.

Maybe Brannon hasn’t noticed this compromise, as he would call it. Maybe it’s just slipped through the cracks. But what about Robert Spencer? Did Brannon not know of Spencer’s presence and partnership with his network that is strongly against interfaith dialogue and partnership with unbelievers? Why should Brannon be worried about this with Robert Spencer? Oh, I don’t know. Maybe it’s because Robert Spencer is a member of the Melkite Greek Catholic Church. A big problem among evangelicals such as Rick Warren these days is that they have begun seeing those in the Roman and Greek Catholic traditions as brothers and sisters in Christ. It’s a compromise of great importance, only to be highlighted by the five hundredth anniversary of the Protestant Reformation coming up this October. My fear is that this half millennium mark may denote a greater need than ever before for the emphases of that Reformation. Yet we have people like Brannon Howse who seem to have no problem with having ministry affiliation with people like Robert Spencer. His church, though formerly a part of the “great schism” has since rejoined Rome and is now considered to be in full standing with that Great Whore.

So my question is, has Brannon knowingly allowed and invited these men onto, not only his network but his show, knowing that these men don’t know the Lord of Glory? Does he realize that these men are lost? Or is he just a dupe for Judaizers and Catholics? 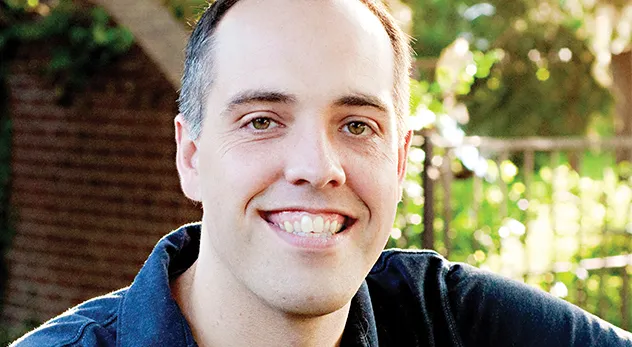 After Exposing Cru’s Gay Agenda, Leader Gaslights Whistleblower and Instructs Staff on How to Brush Off Concerns 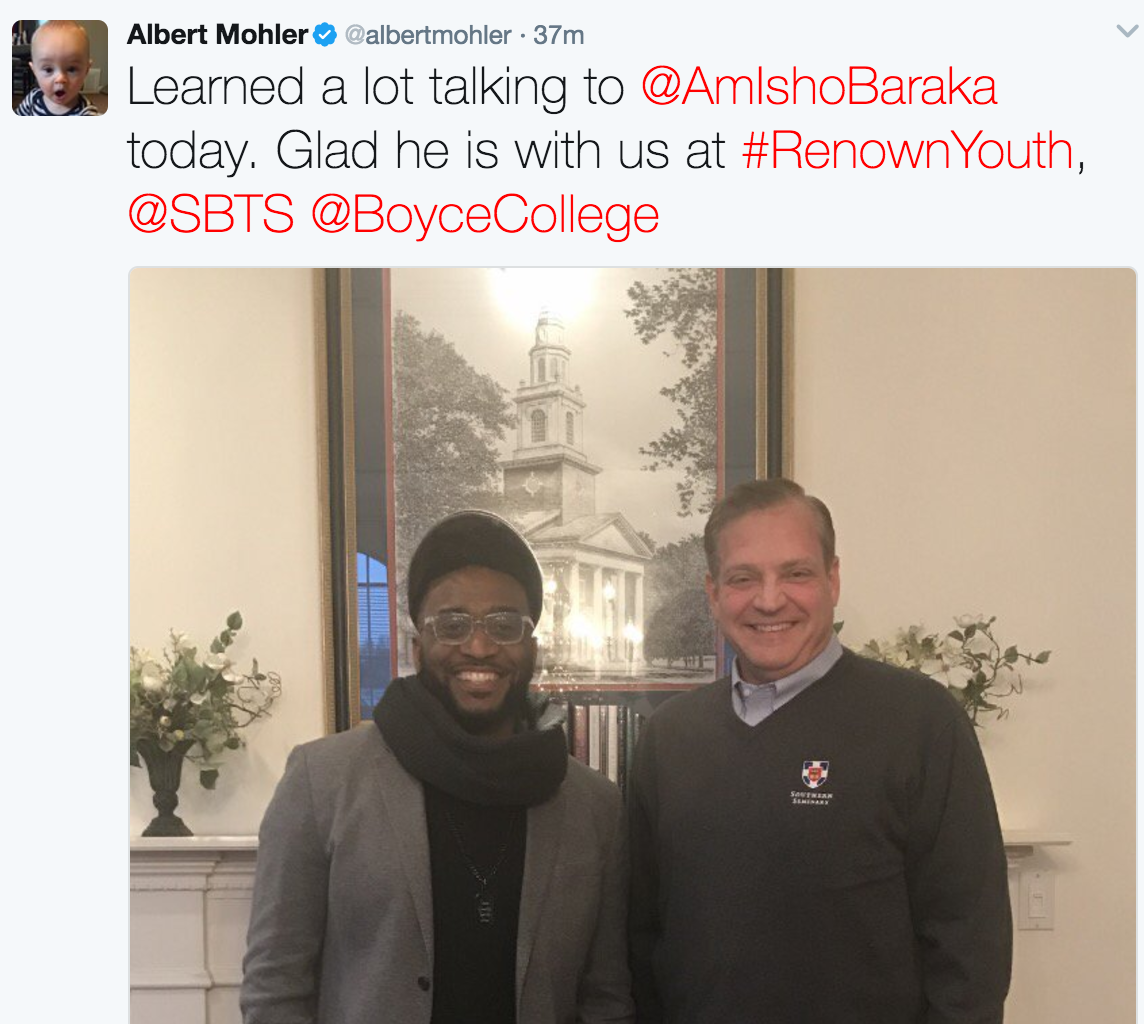 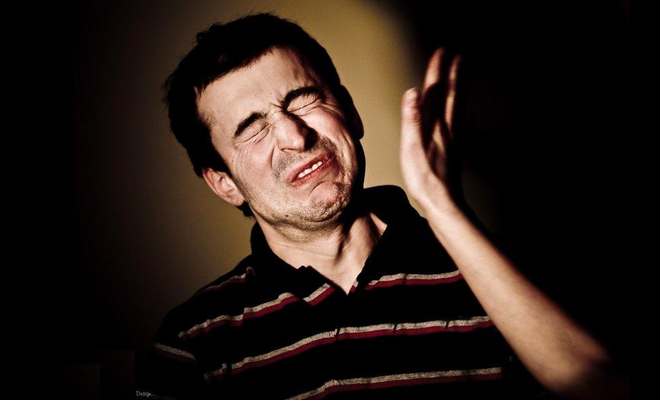