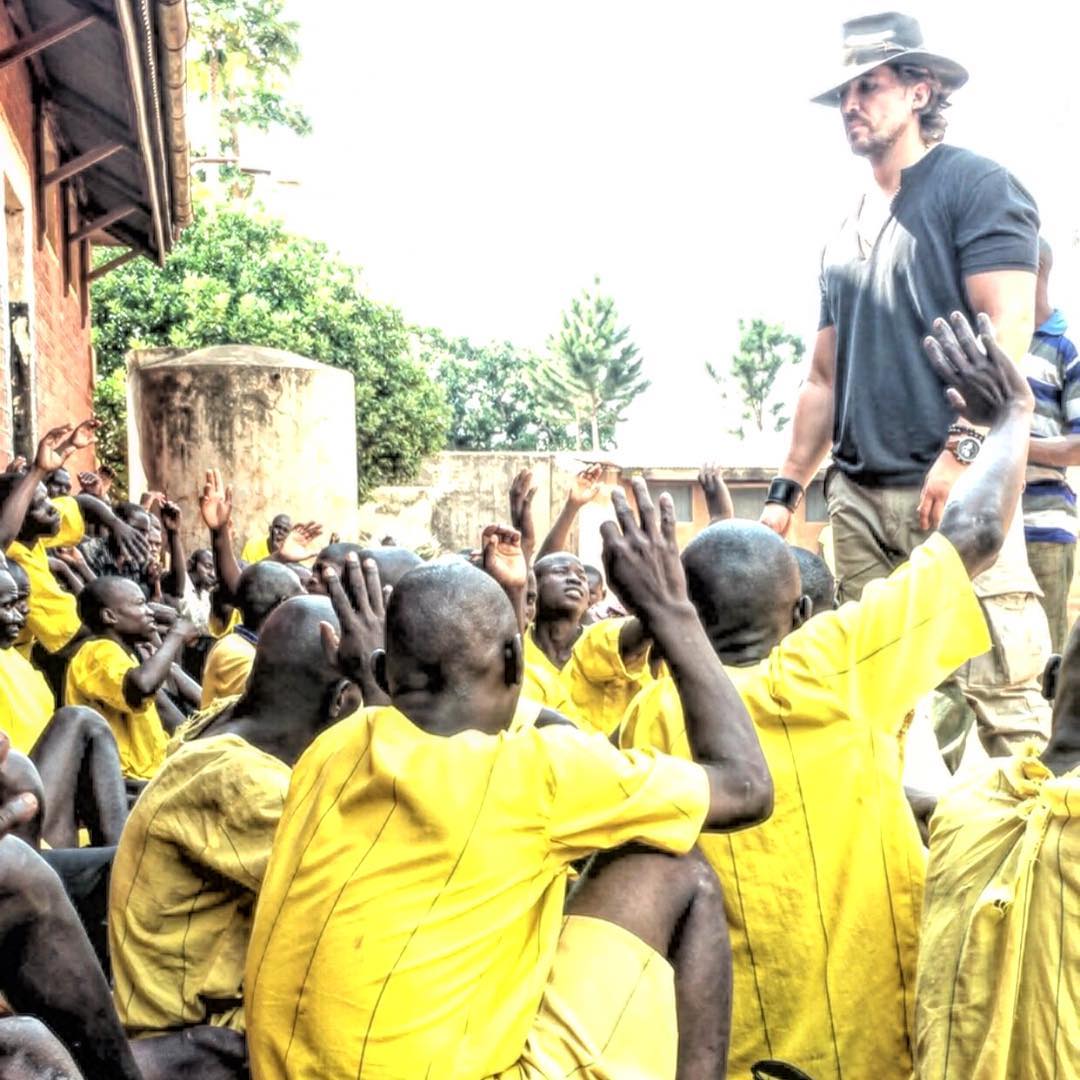 “A sea of salvations tonight. Thousands came. I preached on the power of the Holy Spirit and the need to repent and believe. God’s presence fell like a hurricane on our field and we saw the demon possessed get set free, the crippled walked, the sick were healed, and the lost were found. Everything the American “church” is scared of happened tonight.” —Clayton Jennings, Summer 2017

Jacob McCard was dying. Since the age of 10, he’s suffered from a rare genetic blood disorder called Fanconi anemia which causes its victims a to have a number of debilitating physical problems. Among other things, Jacob underwent a bone marrow transplant, suffered a heart attack, and contracted bacterial pneumonia. Finally, as is common with Fanconi anemia, Jacob developed stage 4 throat cancer. His case was terminal; because of his many health problems and the location of his cancer, doctors refused to operate. Medical treatment could not save him. On May 25th, 2016 McCard’s wife reached out via email to the popular evangelist, Clayton Jennings, of whom McCard was a huge fan. At that time, Jennings was at the height of his popularity and the only thing left on Jacob McCard’s bucket list was to meet Jennings. Shortly after receiving his wife’s email, Jennings drove from Indiana to Georgia to surprise McCard at the hospital. Before he died on December 29, 2016, at age 34, Jacob was able to meet his hero of the faith, Clayton Jennings. The meeting was well documented by RTV6, an Indiana television statement at which Jennings was formerly employed, and was broadcast over the air as an inspirational tale of the love that local evangelist Clayton Jennings had for his many fans.

“There is a reason I stand in line and meet people for hours into the night.  I love these people.  They’re not fans.  They’re family.” –Clayton Jennings, Summer 2016

It wasn’t long after he met McCard that Jenning’s ministry career took a turn for the worse. Multiple young women reached out to Pulpit & Pen and its sister site, Polemics Report, with reports of Jennings’ sexual misconduct. Their stories were eerily similar. According to their claims, Jennings had seduced a number of his female fans. His church, Harbour Shores, revoked his license to the gospel ministry. His mentor, evangelist Tony Nolan, ended their relationship. Despite these events Jennings has continued to speak at evangelistic events and sell his t-shirts, passing himself off as a legitimate minister of the gospel. This month, Jennings set his sights on the continent of Africa. Jennings recently claimed to have preached a revival at a Ugandan prison, during which nearly every inmate was saved. Jennings claims to have physically prevented the prison guards from breaking up the revival. Within the last 24 hours, Jennings reported on Instagram that a paraplegic was made able to walk after Jennings asked Jesus to heal him. Jennings even posted a short video of the man walking. No one from his Indiana television station appears to have documented the miraculous events.

One is left to wonder why Jacob McCard didn’t receive a miraculous healing during his well-publicized visit with Jennings while Jennings’ African trip seems to be bearing miraculous fruit. McCard’s case was documented by western doctors and an Indiana news channel. The healed paraplegic is documented (walking but not sitting) on Jennings’ Instagram account.  Where are his medical records?  Where are the reporters?  According to Jennings, the paraplegic man had “been that way for years”. Jacob McCard was sick for years as well.  Yet, he died not long after Jennings left his side.

Africa is no stranger to charlatan evangelists and false miracle claims. Those still clinging onto Clayton Jennings fandom should ask themselves if Jennings’ really is whom he claims to be or if he really is whom the many women he seduced have claimed him to be.  In all his years of ministry before thousands in the United States, Jennings seems to have been unable to help the lame to walk.  Why now?  Why in Africa?  Where is the news?  Where are the American prison revivals?  Where are the miraculous American healings?

Where is Clayton Jennings?  Still selling t-shirts, cross necklaces, and posting pictures of himself on social media.

*Please note that the preceding is my personal opinion. It is not necessarily the opinion of any entity by which I am employed, any church of which I am a member, any church which I attend, or the educational institution at which I am enrolled. Any copyrighted material displayed or referenced is done under the doctrine of fair use. 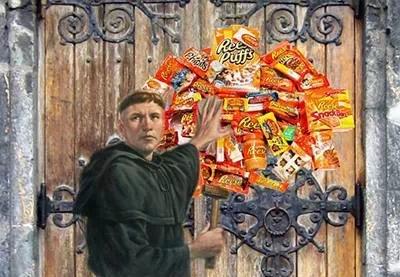 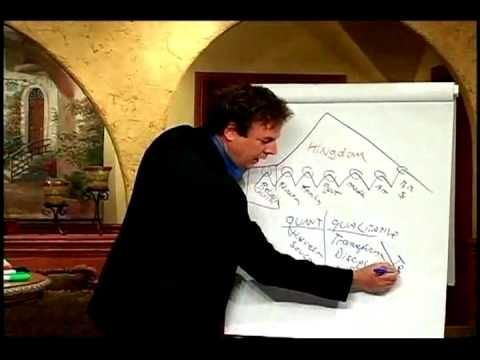