It is not uncommon for a polemics website or publication to post an article that is characterized as a “Hit Piece” by those who don’t like the article. Clarifying what is and is not a “Hit Piece” is important.

A Hit Piece, according to Urban Dictionary, is an attempt to turn public opinion against someone/something through the appearance of objective reporting. The example that they give of the term is as follows:

The politician was furious after reading the newspaper’s hit piece on him right before the election.

Objectivity is important to understanding what is and what is not a “Hit Piece.”
An objective perspective is one that is not influenced by emotions, opinions, or personal feelings – it is a perspective based in fact, in things quantifiable and measurable. A subjective perspective, in contrast, is one open to greater interpretation based on personal feeling, emotion, aesthetics, etc.
An article or post is only a “Hit Piece” if (A) it claims to have objective facts, but those ‘facts’ are demonstrably inaccurate or (B) the post or article is subjective editorial, but claims to be only objective reporting.
For example, if an article by CNN claims to be objective reporting that portrays a politician in a poor light and its facts are wrong or if instead of objective reporting it’s an opinionated editorial, then it’s a Hit Piece. A “Hit Piece,” at its core, is deceptive in its intentions.

WHAT IS NOT A HIT PIECE

First, an article that portrays someone in a so-called “negative way” is not a Hit Piece unless the article claims to be mere news reporting, but is done instead and sneakily as editorializing. If the article is clearly meant to be understood as including opinions of the author and not only facts reported objectively, then it is not a Hit Piece.
For example, a post in which the author is clear that what is written is his subjective opinion, then he has written an editorial article, and not a Hit Piece masquerading as objective news.
In certain cases, an article may be written that contains both objective facts and the author’s subjective editorial regarding those facts. So long as the reasonable reader can ascertain which is which, it is not a “Hit Piece.”

Polemics is a field of theological study designed to defend the truth of Scripture and is, by its very nature, biased. One cannot do polemics neutrally (although it can be done impartially), because the goal is to defend against error and promote truth. Any material that is polemics-oriented or produced by a polemics ministry should be understood to always containing subjective perspectives. Reporting only objective facts is not polemics (which includes the agenda above), but is mere journalism.
While polemics ministries can pose as mere journalism and thereby producing “Hit Pieces” by passing off subjective opinions as objective facts, it is rare and when it does happen, it is wrong.
The question is two fold:
(1) Does the polemics ministry, when reporting facts, report them accurately and in context?
(2) Does the polemics ministry, when opining subjectively, make it clear that it is editorializing?

MISUSE OF THE TERM “HIT PIECE”

Some confuse the term, Hit Piece, to mean “something written that is negative about someone I like.” As you will see above, that is a common misconception, and misapplication of the term. A Hit Piece is not just an article that is is perceivably negative in nature. 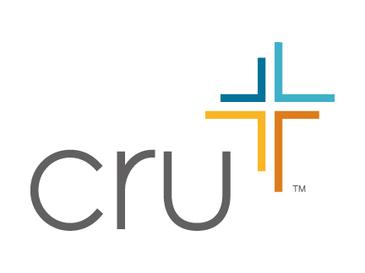 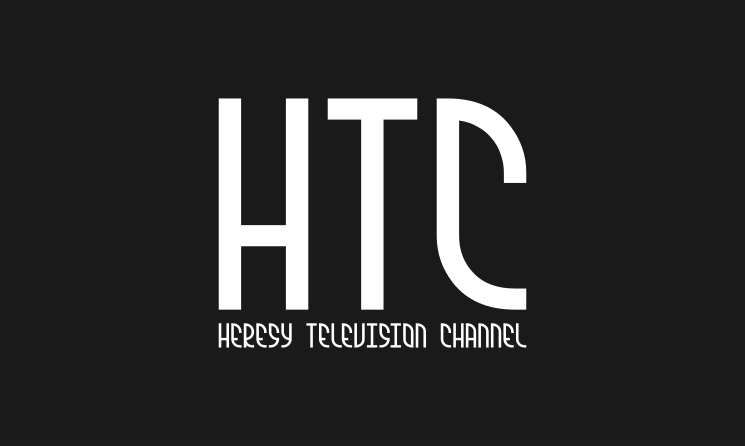 Heresy Television is an Abysmal Thing to Behold