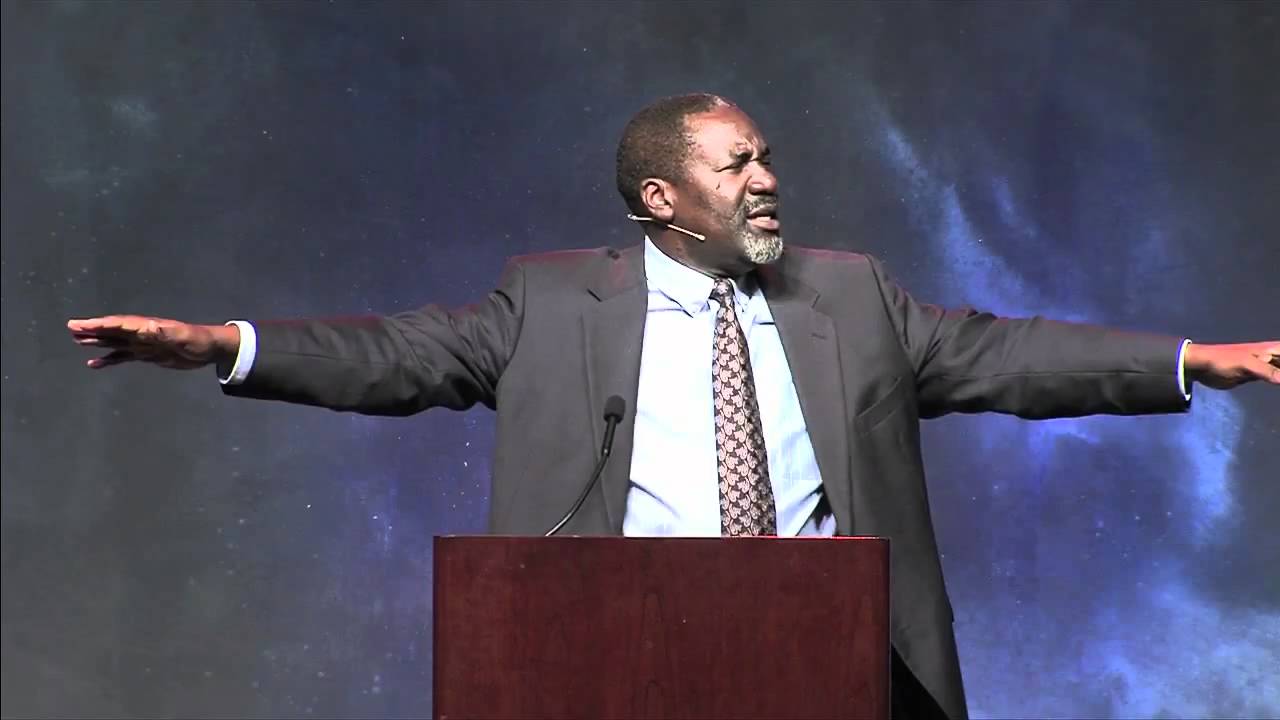 The following was an article by Conrad Mbewe, on his blog, A Letter from Kabwata.

[Editor’s Note: You can see the original post by Mbewe here] 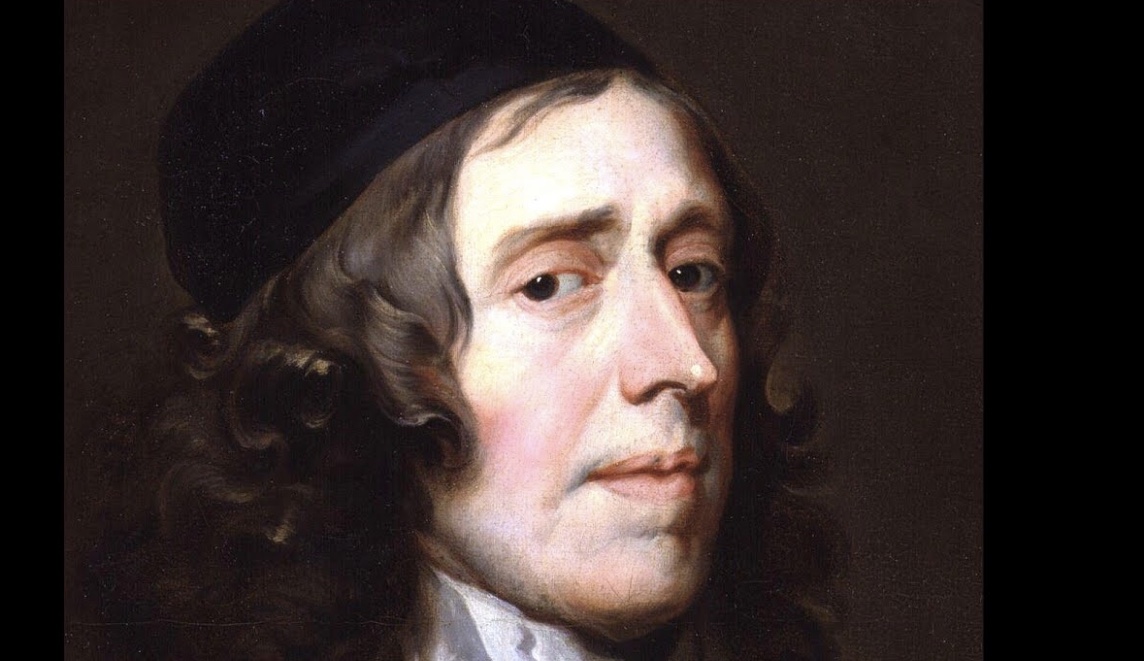 John Owen: The Trinity and the Person of Christ 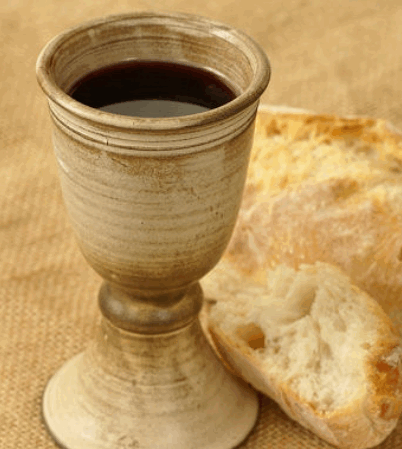 Major Charismatic Denomination Biffs It On LGBTQXYZ and Communion Matt Chandler and the Unbearable Weight of Wokeness