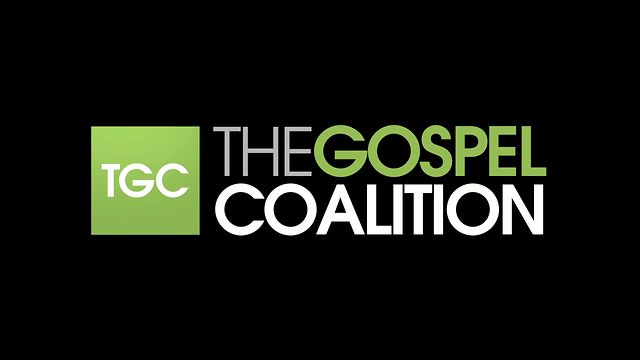 Did you know that the Oscars should matter to Christians? So says Samuel James and the cultural commentators over at The Gospel Coalition. Now, you may not realize it because you’re not savvy enough at impacting the culture for the sake of human flourishing (or however they talk over at the Intelligentsia water cooler), but the Oscars should be inspiring to Christians because “we’ve all been made for God’s story.” Right.
You can read their story here, then get back for the commentary to explain why this is an eye-roll type thing.
There are basically three types of articles at The Social Gospel Coalition any more. First, there are the articles promoting some progressive view on a social issue, explaining why conservative Christians aren’t nuanced or intellectual enough to understand such and such (here’s an example). Secondly, there are the articles designed to celebritize one of their own, asking an intelligentsia member how they study or about their reading habits or what kind of kitty litter they buy their cat (here’s an example). Or third, there are those articles designed to exegete the Gospel™from some aspect of culture that’s ordinarily seen as profane or trite (here’s an example).
James, who leveraged his Russell Moore defense-blogging into a Cooperative Program-funded career at the ERLC. And because the ERLC and The Social Gospel Coalition are pretty much the same organization these days (they’re run by the exact same people), James explains to us using TGC’s cyber real estate that Christians should be really, really into the Oscars. He says so for the following reasons:

1. The Oscars honor excellence, and God does things excellently, so…well, I guess that’s the comparison. James cites Schaeffer, who said that Christians should evaluate art through the lens of excellence.

2. The Oscars transcend personal taste, and aren’t chosen based off of popularity. James doesn’t attempt to tie this to any Christian object lesson, but I assume it has something to do with the way that the Keurig-drinking, pinky-elevated pseudo-intellectuals at TGC turn their nose up at things the proletariat may appreciate, like Donald Trump and action movies. They’re probably into foreign films and Meryl Steep movies or something.

3. The Oscars remind us of the “power of story,” James writes. Films allow us to “move ourselves” and “find ourselves.” He writes, “[even in] stories told by secular, progressive Hollywood, we can discern echoes of the one story written on every human heart.”

Okaaay. I’m sure somebody at TGC, whoever is responsible for saying, “Hey y’all, let’s write some trifling garbage about finding Jesus in the gutter of sin-tarred cultural ghetto again, we’ve only done that five times this week,” thought this article was a good idea. Little nugget of truth though; it is not a good idea, it is not a creative idea, it is sub-intellectual, and the sheer waste of vowels and syllables to make it happen makes us all dumber instead of more enlightened.
Before I proceed to the land of common sense, let me promote the article at Pulpit & Pen this week about Phil Johnson’s interaction with TGC’s Joe Carter on this very topic, entitled On The Gospel Coalition’s Wretched Infatuation with Culture.
First, this type of thing is not creative. Watch this.

Why Christians need the WWE. The Christian life is a struggle, and we need to learn how to not count out when the going gets tough.

Why Christians need Lady Gaga. We should be our own person, stand out in a crowd, and not by intimidated by societal norms.

Why Christians need 50 Shades of Grey. God wants us to figure out how to find the pleasure in the midst of the pain.

It’s not hard. It’s not creative. It’s cheap. It’s kitsch. It’s pretentious. People started doing this nonsense a decade ago when pastors ran out of time to do sermon-prep and wanted to exegete romantic comedies and summer blockbusters instead of the Bible. Now it seems that TGC is doing this whenever their bloggers with something substantive to contribute are out golfing, and they have to bring in their second string.
We certainly don’t need the intelligentsia hoity-toities giving us one more excuse to slum culture through the lens of Jesus goggles, or apply a balm to our guilt-chaffed soul for being friends with the world.
Furthermore, the points made by James are abundantly wrong-headed and nonsensical, if not delusional.
First, the Oscars are not known to promote excellence, if excellence is defined by entertaining audiences (as it should be in the “entertainment business”). The Oscars, like the Evangelical Intelligentsia, are an award show for an industry that thinks its customers are ignorant rubes who don’t know what to like. The Academy Awards (aka the Oscars) are handed out by the Academy of Motion Pictures Arts and Sciences to those films, actors and categories that don’t necessarily win over the fans, but who are endeared by the industry. The industry, of course, exists because of the fans, who the industry thinks don’t know quality entertainment if they saw it. And so not rewarded at the box office, they hand out participation trophies to each other like helicopter moms at Little League.
Secondly, in the Christian world (as opposed to Hollywood) “excellence” isn’t determined by peer-review or by popularity, but by Scripture. Any parallel to admire the “excellence” on display at the Oscars stops at the reality of what happens and who is honored at the Oscars. What happens on that red carpet is a parade of Bashan Cows; petulant, rich women whose dresses cost grotesque amounts, lecturing America at the microphone that conservatives don’t care enough at the poor. Like lipstick on a pig, all the make-up and perfume in the world can’t disguise the fact that these are flashy contrasts to the virtuous women of Proverbs 31, as they will no doubt take the mic to talk about the importance of women’s contraceptive “rights.” These are gods of their own imagination, handing out golden statues fit to be worshipped by the Canaanite tribes, and equally as coveted by idolaters.
One would be hard pressed to find a community in more stark contrast to the community of Zion, the type and kind that Christians should represent or desire to emulate. The “excellence” on display at the Oscars can be seen in last year’s big winner, Spotlight, which included a half dozen f-bombs, twenty five s-words, a dozen other random profanities, God’s Holy Name used with the word “damn” on the end a half-dozen times, and Jesus’ name is misused a dozen times. The Social Gospel Coalition may think it’s “excellent,” but I’m thinking the Thrice Holy God of Heaven has another opinion.
That the Social Gospel Coalition would urge us to watch, admire and learn the filth on display at the Oscars demonstrates how far they’ve really come from anything resembling “Gospel.” While they might think we are at a disadvantage by not warming up to the sinful aspects of our culture, we think they’re doing the Gospel a disservice by celebrating it. 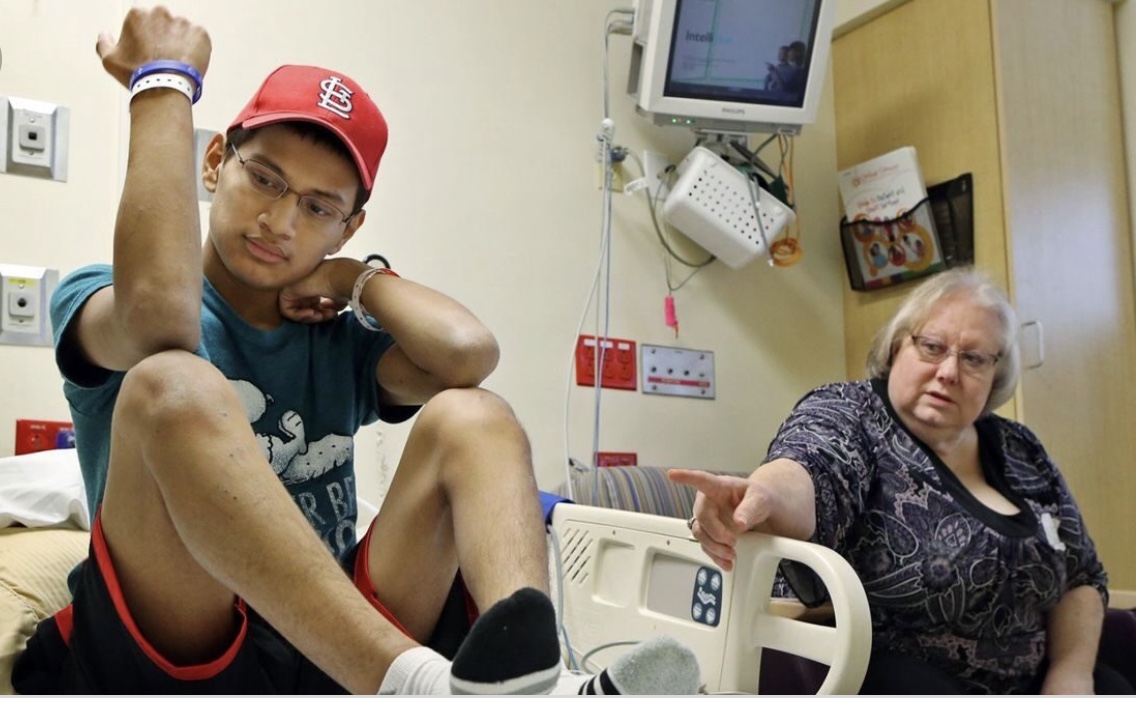 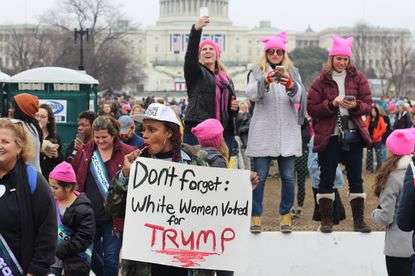 White, Liberal Women Are Paying $2500 To Confront Their Racism at ‘Privilege Dinner Party’