Southwestern Baptist Theological Seminary has invited a Greek Orthodox scholar to debate the “Christian” side of a Christian-Atheist debate early next month. Texas Baptists have invited a advocate of purgatory to come speak at a conference against Calvinism later this year. And now, Southern Baptist Theological Seminary entertained a Greek Orthodox lecturer who encouraged students to embrace a Monastic lifestyle and disinvolve themselves from earthly affairs.
Speaking at the Gheens Lectures, an annual event at SBTS, was Rod Dreher. In recent years the Gheen’s Lectures have highlighted Russell Moore, but this year the Greek Orthodox writer and blogger took the stage. Dreher has notable accomplishments, including writing for The American Conservative, National Review, The Weekly Standard, the Wall Street Journal, Mens Health and so on. He’s also written books, including How Dante Can Save Your Life, in which Dreher explains how he found inner peace by reading The Divine Comedy.
Dreher fits the mold of the Evangelical Intelligentsia, except that he’s not evangelical. He promotes a kind of conservatism that he calls “granola conservatism” and he calls himself a “crunch-con,” denoting a kind of hippy-flavor of conservatism, and those who are kinda sorta conservative on social issues but who are skeptical of free-market capitalism (link). Perhaps its this kind of conservative-Marxist hybrid philosophy that endears Dreher to Russell Moore, who has called him, “brilliant, prophetic, and wise” (link).
If Dreher is prophetic, one wonders how he go to be, considering he’s not a Christian – at least not if Protestant or Southern Baptist theology is worth anything. Dreher left Roman Catholicism in 2006 after growing upset regarding the Catholic sex abuse scandals, and became Greek Orthodox (link).
The Greek Orthodox Church holds to the following doctrinal positions:

Simply put, the theology of Albert Mohler and Southern Baptist Theology Seminary could not affirm a member of the Greek Orthodox church as a born-again believer in Jesus. In other words, Southern Baptist theology would prevent us from assuming the salvation of anyone holding to the doctrine of the Greek Orthodox Church.
Why then, would Mohler and SBTS have Dreher speak at their lecture series? One can only guess, but it would seem that Dreher embodies the softer, kinder ‘conservative’ (who is conservative on only certain moral issues and is open to big government and Marxist ideology), the type and kind that Russell Moore is promoting assertively at the ERLC and New Calvinists seem to be embracing. That’s my best guess.
In the mean time, Dreher used his time at SBTS to promote the “Benedict Option,” a retreat from political conservatism and redoubt to social justice issues. Does that sound familiar? To promote his ideology of political retreat to culture topics, Dreher lauded Monasticism.
Dreher told the students, “Praying the Sinner’s Prayer is only the beginning of eternal life…Everything about the traditional Benedictine way of life testifies to the truth of the older conception: that there is a Logos, Jesus Christ, and that everything we do in our daily lives must be ordered to him…The monks are a living sign of contradiction to the modern age. We have to be that too” (link).
Why are Southern Baptist seminaries willing to undergird an aspect of their theology by bringing in non-Christians to lecture seminary students, at the risk of undermining the entire Gospel in the process?
Wouldn’t it seem that if we agree on the Gospel we can put aside other differences, not put aside the Gospel on account of other agreements? 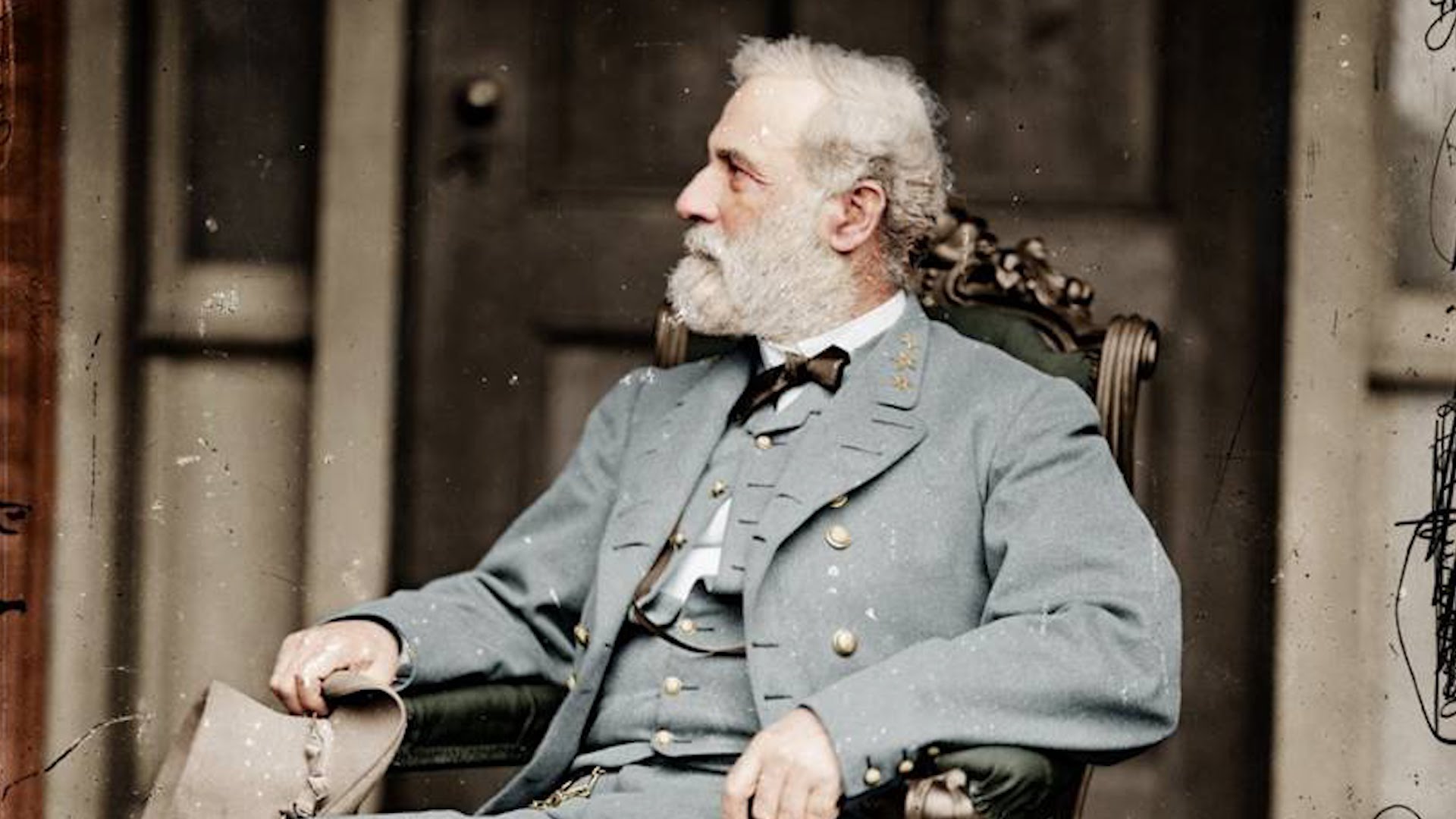 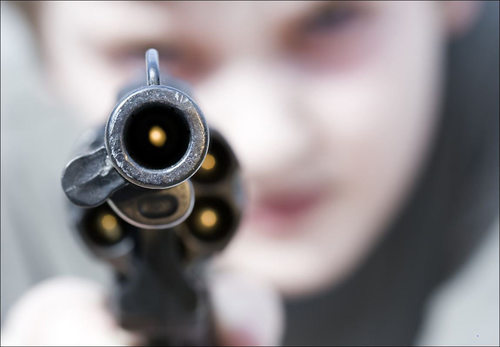