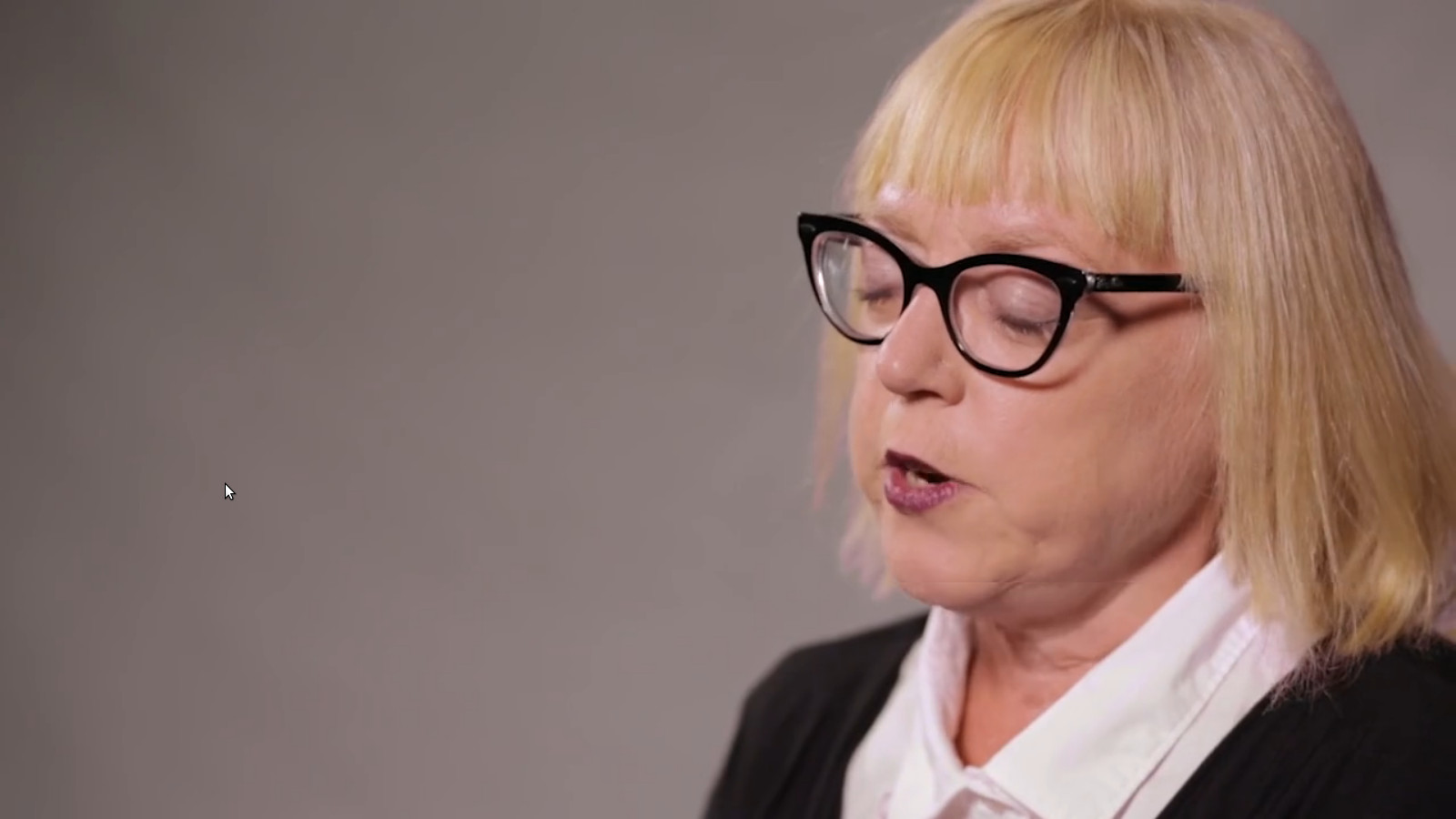 In the video, the feminist professor argues that “something significant” happens when Adam named the animals, and so our relationship with animals reflects our relationship with God.
Of course, God didn’t make us for the purpose of wearing and eating us, which is exactly why animals exist.
Nonetheless, Prior asserts that because of the naming process in the garden, there is a “special kinship” between people and animals, of course diminishing the reality of humans being the Imago Dei (remember, Prior has elsewhere argued that giving your pets names also gives them “personhood”).
We, of course, are not God’s pets. The comparison between God’s relationship to man and man’s relationship to animals demonstrates a monumental level of theological incompetence, at best. God’s relationship to man is that of creator, redeemer, and sustainer–none of which we are to animals. The comparison minimizes these glorious attributes of God while elevating the importance of man’s role as stewards of animals to that of an unbiblical stature.
The bigger issue, however, is the fact that supposedly competent theologians, like Matt Chandler, Russell Moore, et al., continue to promote the ideology of this woman. Why do they continue to allow her to perpetuate her leftist agenda which stems from a deficient and sub-biblical epistemology and worldview? Are they so incompetent that they really just don’t see it? Or are they actually in full agreement with it?


*Karen Swallow Prior often claims to be a pro-life activist who claims to have been arrested five times for her activism, an in-depth background check has revealed no such arrests.
**CORRECTION: Regarding the above post-script, friends of Prior have sent to us two newspaper articles regarding an arrest (here and here) and another friend says he was present at an arrest. I personally called Prior on December 2, 2015, to request she answer a question about her arrests, and she did not return my call. I then sent the question through a mutual friend, Greg Smith, on the same date, who also explained why I was calling and trying to verify her arrests, and we received no response. While Ms. Prior doesn’t think abortion is murder and calling it such is unchristlike, it appears that she was arrested several times for her early work regarding abortion.

College Clinic Asks Only Women About Menstrual Cycle, Reported for ‘Hate’ By Students 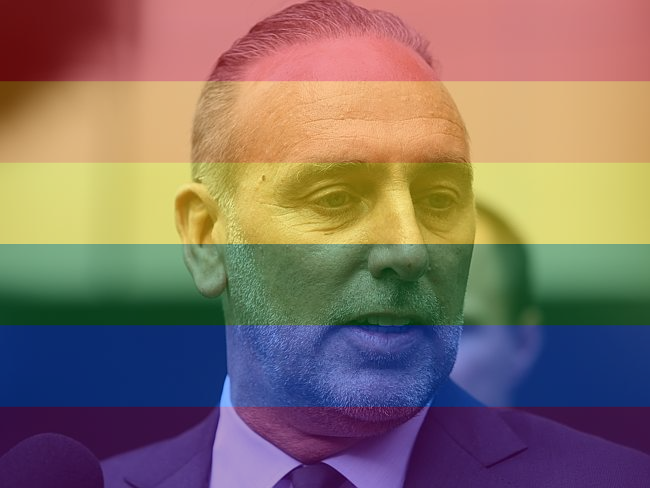 Brian Houston Inc. (aka Hillsong) Are The Real Homophobes