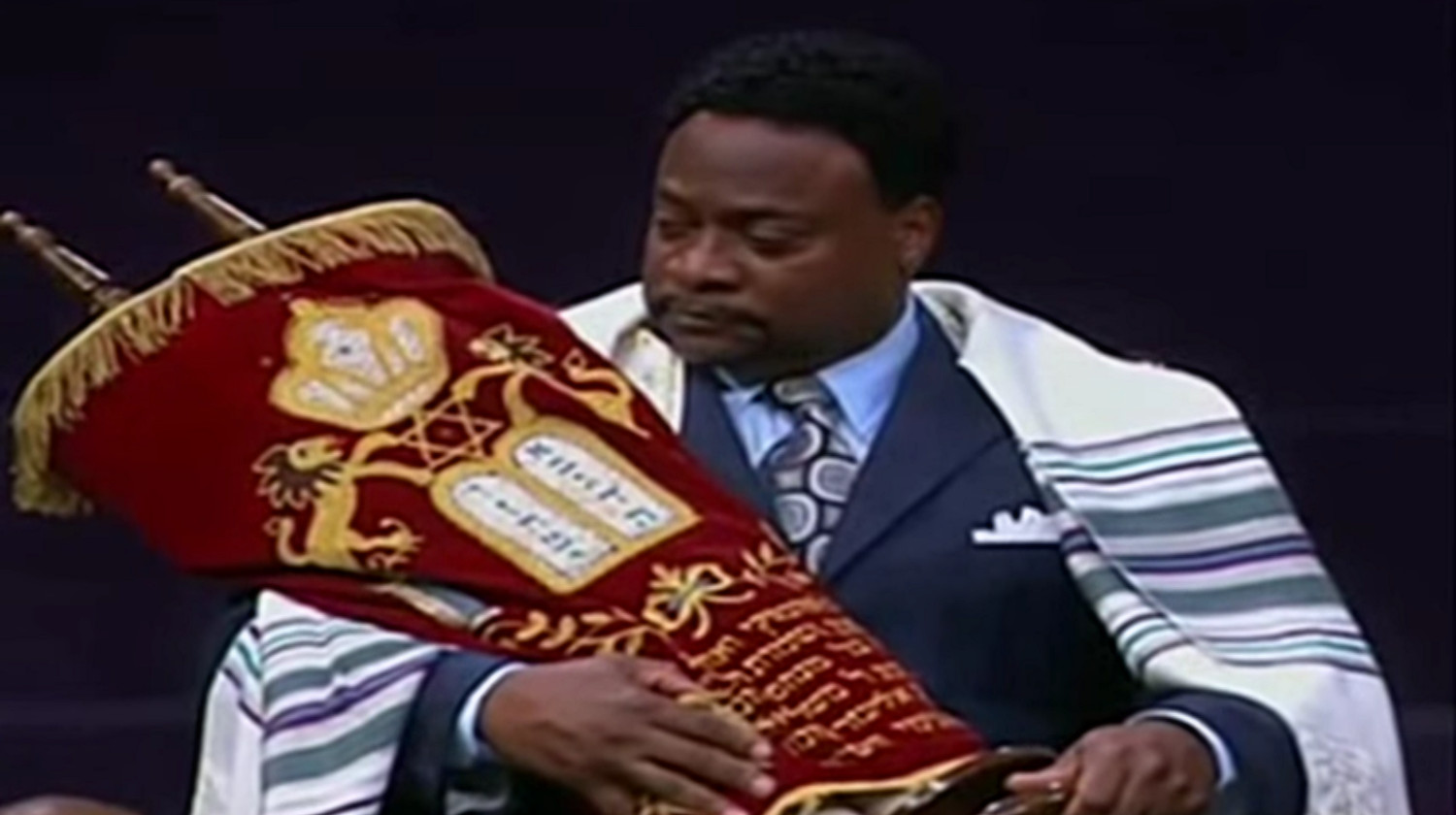 January 2012, he was crowned king by Rabbi Ralph Messer, lifted up on a throne, and paraded around the stage in front of his congregation at New Birth Missionary Baptist Church. Bishop Eddie Long was a steadfast proponent of Word of Faith theology, including the Prosperity Gospel–a perverted distortion of the gospel message that teaches Christ died so believers could have material gains, including health and wealth.

Long, who certainly lived a lavish lifestyle, undoubtedly exemplifies Proverbs 22:16, “Whoever oppresses the poor to increase his own wealth, or gives to the rich, will only come to poverty.” No doubt he increased his material wealth in this life–he fleeced his 25 thousand member congregation for a net worth of 5 million, he drove a $350 thousand dollar Bentley and lived in a 1.1 million dollar home. He also enjoyed many other personal perks including roughly 200 thousand dollars in personal property taxes being paid by his megachurch.

Poor and disenfranchised people are most commonly drawn to this false gospel of Health and Wealth. The empty promises of riches and material gains lead people into a cycle of dependency on the message that includes the belief that if your riches aren’t materializing fast enough, then your faith isn’t strong enough. Faith, as taught in this false gospel, tends to be expressed by giving of what you have to your church–the more the better–with the end result being money in the pastor’s pockets. In short, it’s a pyramid scheme disguised as Christianity that offers poor people a quick fix to their financial and health problems.

Long’s ministry was nearly destroyed in 2010 by allegations of improper sexual relationships with other young men in exchange for money and vacations. His wife filed for divorce and Long ultimately settled with his accusers outside of court for an undisclosed amount of money from his church’s bank account. Interestingly enough, Long preached fiercely against homosexuality and same-sex marriage–apparently just more fraud.

On January 15, 2017, the fraudulent bishop’s career of cheating and using people for personal enrichment abruptly ended. Long passed away after a battle with an aggressive form of cancer–one that apparently he did not have enough faith to beat. His battle with cancer wasn’t widely known, after all, public knowledge of his health problems would cause serious problems with credibility to his career. He made excuses for his weakened appearance, attributing it to his diet, and never spoke publicly about his battle with the terminal illness.

In a statement put out by his church, his wife stated,

I am confidant[sic] through my belief in God that my husband is now resting in a better place. Although, his transition leaves a void for those of us who loved him dearly, we can celebrate and be happy for him, knowing he’s at peace.

This should serve as one of many testimonies to the deceitfulness of this false gospel. Long is not the only Health and Wealth teacher that has died recently in a way that discredits their entire ministry. In May of 2016, Jan Crouch, co-founder of TBN and champion of Word of Faith theology, died of a massive stroke, and in October, the infamous founder of the New Apostolic Reformation, C. Peter Wagner, passed away unexpectedly. This should remind us of the comforting words of the Apostle Paul, for all of those who are true believers in the saving gospel of Jesus Christ, “For to me to live is Christ, and to die is gain.” (Philippians 1:21) But sadly, for men like Eddie Long,

For such men are false apostles, deceitful workmen, disguising themselves as apostles of Christ. And no wonder, for even Satan disguises himself as an angel of light. So it is no surprise if his servants, also, disguise themselves as servants of righteousness. Their end will correspond to their deeds. – 2 Corinthians 11:13-15 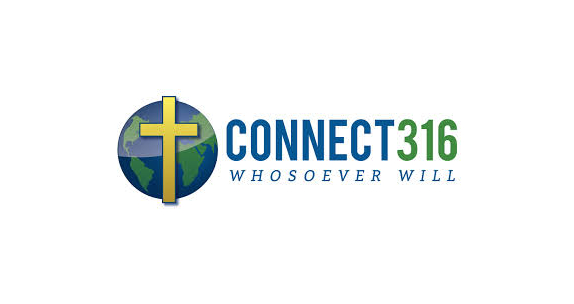 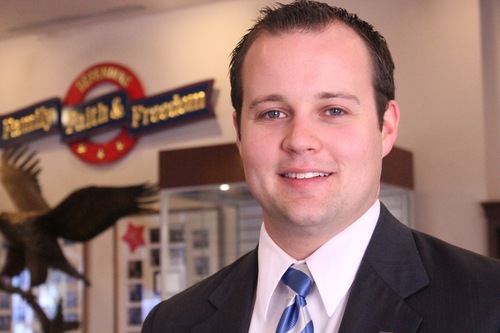 Josh Duggar, Scumbaggery, and the Gospel 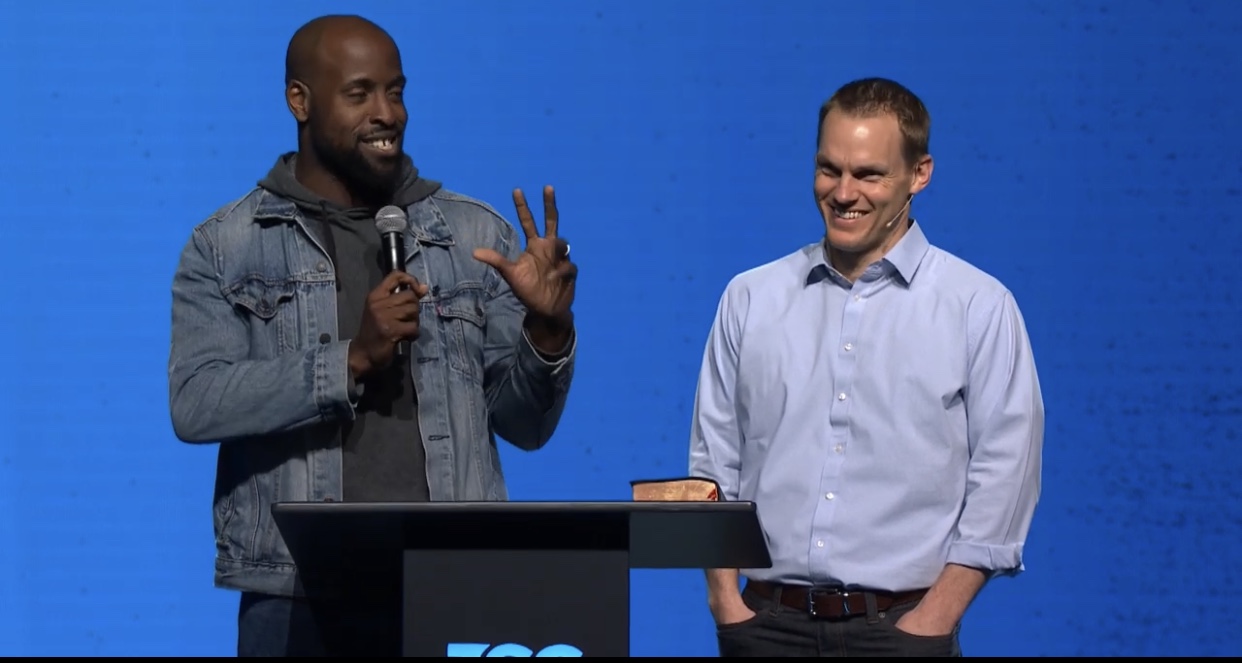 Repentance and Forgiveness not Enough Says David Platt, Must Meet the Physical Needs of the World