I’ve written, re-written, thrown away and written again this post multiple times. I recorded a podcast with a segment on this topic, that I chose not to play (which is why Tuesday’s episode is delayed).
In short, the risks are incredibly high. Virtually anything I write or say about this already-public scandal will be characterized as a smug “I told you so.” And if nothing is said, an important learning opportunity might be lost on all of us.
After some counsel, I’ve decided to make a post as short as possible, as more words usually equal more problems.

IT BEGAN WITH A VIDEO

Marcus Pittman, an employee of Apologia Radio, released a video of a young man getting a tattoo as part of a fundraiser for Apologia Church. The sensational nature of the video (Pittman repeatedly called it “cool”) caused journalists at Christian News Network to research the situation. At that time they also chose to report on a previous event that paired alcohol with fundraising on the tail end of a conference that advocated alcohol consumption in jocular and immature ways.

A SUMMARY OF PAST CONTROVERSY

The Christian News Network published an articulate and fair article on the proceedings at Apologia Church, centering on a video of a tattoo fundraiser. The Christian News Network also ran an article on the other booze-related fundraiser held at a tavern, in which folks were invited to give money in exchange for alcohol, which would in turn help an Apologia Church plant in Hawaii. Polemics Report reported on Clark’s article, and in return, Polemics Report and the Christian News Network were accused by Dr. James White (the father-in-law of the individual receiving a matching tattoo in the now-infamous video) of “yellow journalism” and many other charges of bias or misleading. By the time it was over, virtually anyone reporting on the liberty-flaunting of Apologia Church or questioning the wisdom of their actions were accused by White-Durbin of sin, slander, misrepresentation, fundamentalism, teetotalism, absentionism, or being ‘unhinged.’
Many of us tried to have a reasonable dialogue on the merits of Christian Liberty when in conflict with personal responsibility, but to no avail. Our concerns that the weaker brother might be wrongly harmed by many within the Apologia and ‘Reformed Pub’ community (or the YRR in general) were met with derision, scoffing, accusation and name-calling. The long-promised forthcoming “response” by Durbin-White on the Dividing Line did not address the detailed concerns of those urging caution regarding substance abuse and consumption, but instead was a braggadocious explanation of how much evangelism the church does. Instead of addressing the concerns of flaunting liberty with reckless disregard for the weaker brother, Durbin extolled the official policies of the church against drunkenness. Rather than addressing the Q&A held by Durbin in conjunction with the ‘Reformed Pub’ in which it was said that “Theology should get you drinking” and if not, “you’re gay,” concerns for weaker brethren were ignored and demands were made that those voicing concerns should “repent.”

AN UNFORTUNATE TURN OF EVENTS

Apologia Church released a public statement stating that a young father and husband had fallen into adultery and addiction, and that the church had given counsel that his wife divorce him. The young man who had fallen again into addiction was none other than the man at the center of the original video posted by Marcus Pittman, the son-in-law of Dr. James White.

THE APPEAL OF A FATHER

According to a new article at Christian News Network, Mike Pinch (the father of the man excommunicated by Apologia Church) went on record saying (as quoted here):

“[I]n my opinion, playing on the edge with vaping, tattoos and close fellowshipping with those that drink is playing into the hands of sinking back into addictive behavior,” Pinch told Christian News Network in July.

Sadly, Mike Pinch’s concerns about his son being in an unhealthy recovery environment seemed altogether lost on those around his son. While it is unclear if his father shared concerns with Apologia Church, he certainly shared the concerns of most of us questioning the wisdom of associating oft-abused liberties with church functions. And that concern fell on very, very deaf ears.
He went on to say:

“If you don’t provide a safe place, and you put temptation in people’s way, that doesn’t really sound to me like you have that individual’s best interest in mind. Scripture says, ‘Flee the appearance [of evil].’ … It surprises me that church leaders flaunt their freedom in such a way that seems disparaging of another’s weaknesses.” [emphasis mine]

WHY SOMETHING (COMPASSIONATE) OUGHT TO BE SAID

First, the public was widely aware of the controversy from the summer, and the public should know how the story has sadly ended. Secondly, Apologia made a public statement regarding this situation, and nothing was divulged in this article that wasn’t already divulged by Apologia Church or willfully by the young man’s family to the press. Third, I pray that others will look back over the controversy this summer, things written or spoken on both sides, and ask which side was fiercely advocating for a position, and which side was fiercely advocating for people. In the future, let us strive to advocate for people first.
Please pray for those involved. No matter what may have encouraged, tempted or enticed the young man in his sin, he must take ultimate accountability for it, repent and be forgiven. Pray for all those suffering collateral damage, and surely there are many. Pray for wisdom and grace and mercy for us all.

Secondly, I believe that Dr. James White is a gift to the Christian Church. He is outstandingly brilliant, ordinarily very solid, and is a kind gentleman. I believe this is a case of positional blindness on his part, and do not believe it is indicative of his over-all ministry, worldview or demeanor. You should listen to him and learn from him.

Third, I believe that Jeff Durbin has a promising future and great potential, if he would only surround himself with mature Christian men who take the advice of Dr. MacArthur to grow up settle down, and keep Reforming. 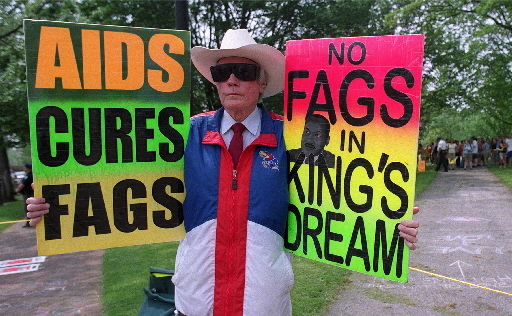 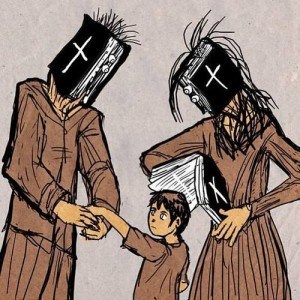 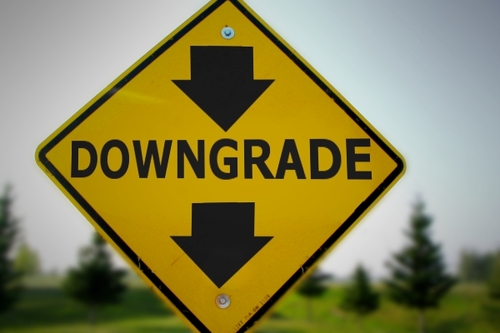