DEFINITION
What is a Single-Issue Discerner? A single-issue discerner is one who discerns right from wrong in only one particular area of theology but may be blind toward problems in other areas.

PROBLEMS
Every ‘school’ of theology – whether based in soteriology, ecclesiology, eschatology and so forth – will have elements of Downgrade and compromise. When one is a single-issue discerner, they make their own ‘camp’ off limits to discernment, which leaves everyone only discern other camps (which is obviously met with skepticism).

Polemicists and discerners need to be impartial in their discernment, and not give anyone “a free pass” because we agree with them on a theological issue which is important to us.

Some of the greatest theological problems in our age come from men who hold to orthodox credentials. For example, the “Reformed camp,” which often boasts theological depth and veracity, is beginning to see a number of problematic errors (for example, the promotion of “social justice” by certain leaders within the Gospel Coalition) being imported by Calvinistic leaders that go widely unchallenged because of the tendency of followers to become single-issue discerners.

Or take into consideration the enrollment of Muslims at Southwestern Baptist Theological Seminary, which was largely ignored because the institution’s president, Paige Patterson, is a stalwart inerrantist and “conservative.” In other words, just because one is solid in one area, does not mean they are solid in every area.

Being a single-issue discerner is not only demonstrating a lack of intellectual honesty and fairness, but it’s bad for the church at large. 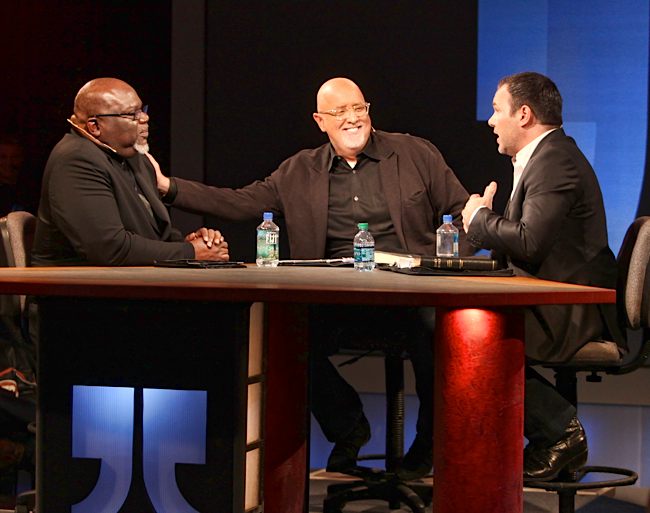