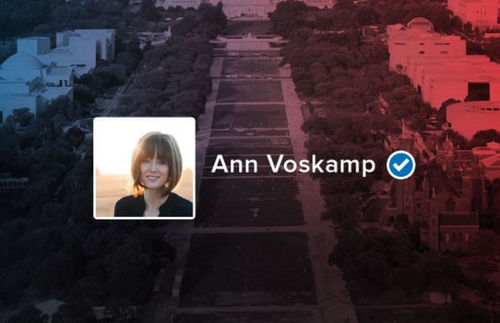 “We don’t need an explanation from God like we need an experience of God.” @AnnVoskamp is joining us on 7.16.16! pic.twitter.com/TWhY1zLW6k

This tweet is a reference to one of Ann Voskamp’s recent blog posts where she writes:

We believe. Because we know. He knows our grief. We know His goodness. And the truth is – we don’t need an explanation from God like we need an experience of God.

I genuinely feel sorry for people like her who don’t know the awesome experience of hearing from God through His word. I used to be one of them and I can attest that it’s a frustrating, restless way to live when you chase “experiences” all over the place. Beginning to learn His Word and therefore His will is what has brought me peace and rest.

Voskamp is noted for her bad theology and romanticizing of her relationship to God. In her book, One Thousand Gifts, she wrote of an “experience” she claimed to have with God that shows, at best, a complete lack of understanding of God’s love for his people. Some of the excerpts depict a seemingly sexual relationship with God. She writes:

“I run my hand along the beams over my loft bed, wood hewn by a hand several hundred years ago. I can hear Him. He’s calling for a response; He’s calling for oneness. Communion” (One Thousand Gifts, p 211)

“I remember this feeling. The way my apron billowed in the running, the light, the air. The harvest moon. I remember. The yearning. To merge with Beauty Himself. But here…….Now? Really?…….I am not at all certain that I want consummation…….And who wouldn’t cower at the invitation to communion with limitless Holiness Himself?” (One Thousand Gifts, p 211)

And in another blog post she wrote, she said,

And she laughs loud and we’re carried and hey, who needs Ryan Gosling and his “Hey Girl” meme when you’ve got God with His “Hey Beautiful” promise?

Voskamp’s prioritizing of an experiential relationship with God over God’s Word is representative of the over-arching theme of the entire Together 2016 event. Voskamp will be among many other popular Chrislebrities confirmed to be present at the event. Berean Research reports,

Do not be unequally yoked with unbelievers. For what partnership has righteousness with lawlessness? Or what fellowship has light with darkness? What accord has Christ with Belial? Or what portion does a believer share with an unbeliever? What agreement has the temple of God with idols? – (2 Corinthians 14-16) 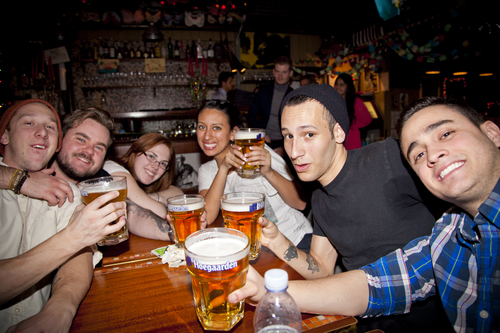 When Reformed Theology is a Cloak for Debauchery 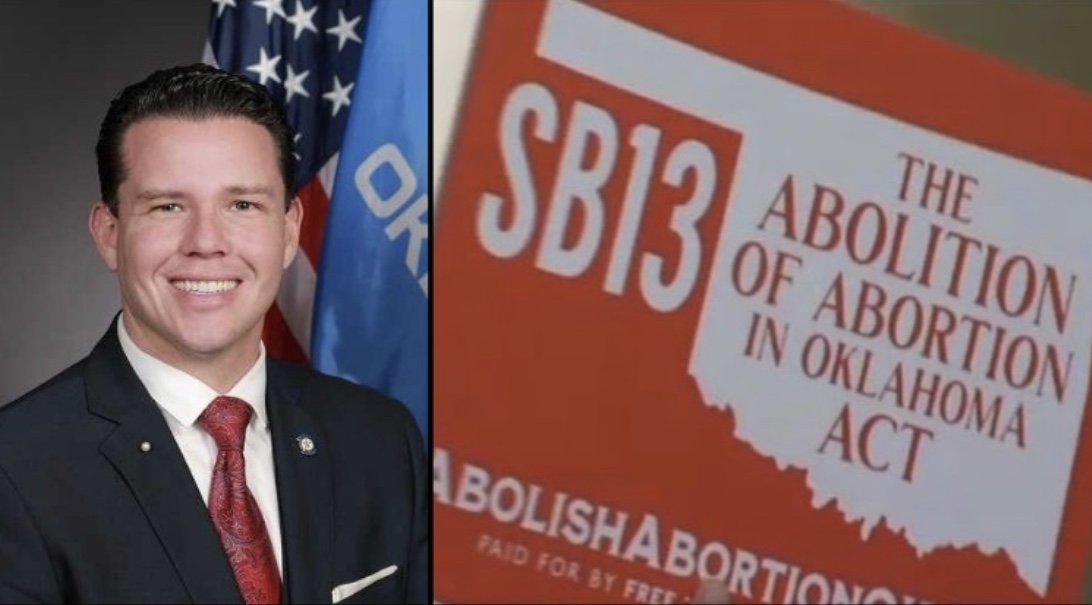 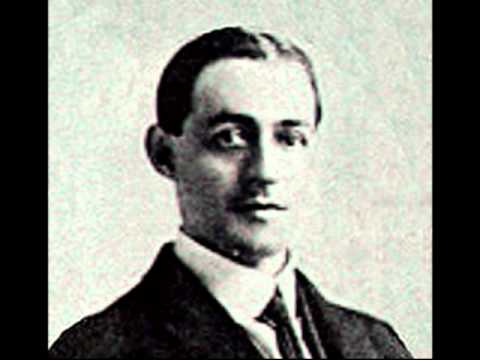 AW Pink was a Theonomist: So Was Mickey Mouse (by Reformed Libertarian)