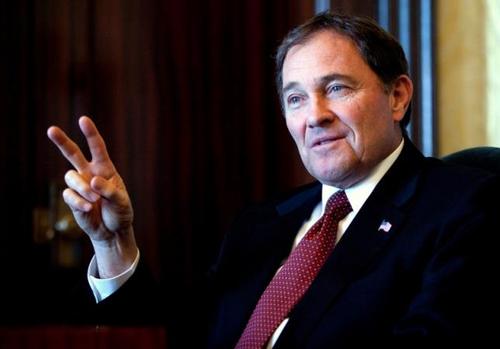 In the latest victory for the pro-choice movement, Utah Governer, Gary Herbert, signed a bill making Utah the first state to require doctors to administer anesthesia to women having an abortion at 20 weeks of pregnancy or later. Herbert is being touted as an advocate for life, as his spokesman, John Cox, stated, “The governor is adamantly pro-life. He believes in not only erring on the side of life, but also minimizing any pain that may be caused to an unborn child.”

Laws like these that continue to allow the slaughtering of innocent children under a certain age are not only discriminatory and unconstitutional but are touted as “victories” for “pro-lifers” who continue to be deceived into believing that these laws are effective at ending abortion. North Carolina abolitionist, Matt Tringali had this to say in response to the Utah law:

The pro-life movement and the pro-life republican politicians, in their continually creating hundreds and hundreds of absolutely worthless, Godless, discriminatory, unjust restrictions, are the greatest hindrance to the total abolition of human abortion. Bills such as these are keeping abortion “safe and legal” and are only delaying the day of total abolition. They say crazy things (after more than 40 years!) like; “Its not all we wanted, but its a step in the right direction.” Or; “we have to take what we can get.” But, these politicians have taken oaths to uphold their state and federal constitutions, which in no way give anyone the right to murder their own children. They could end abortion, they just don’t want to.

The law does nothing to protect the innocent children who are being murdered, but it will draw support from the “pro-life” camp. People will falsely believe that this is a victory, sending in donations to the never-ending pro-life industrial complex, and the shenanigans will continue. Currently, there are only 12 other states that ban abortion after 20 weeks. Since the premise of these abortion bans are based on the idea that the babies “can feel pain” after 20 weeks, bills like this essentially eliminate that concern. T. Russell Hunter, a leader

T. Russell Hunter, a leader of the abolitionist movement in Oklahoma had this to say,

The anesthetize-your-babies-before-you-butcher-them” bill is the quintessential pro-life legislative act. Like all other pro-life bills, it educates people to believe that some abortions are worse than others and it clearly denies that abortion itself is murder. It also might possibly reduce the number of abortions that occur after 20 weeks maybe and it can be easily trumpeted as a Pro-life victory. It will also draw the attention of hundreds of thousands of morally insane people who love sending money to pro-life organizations so that they can feel like they are “doing something.” Lastly, such a bill is totally pro-life because it completely agrees with the judicial tyrants who run this country and in no way challenges the perversion of the constitution that the vast majority of pro-life leaders patently accept. That is, like all other pro-life bills, the anesthetize-your-babies-before-you-rip-them-into-pieces bill accepts the Supreme Courts ruling that until they say a pre-born image bearer possesses the magical status of “personhood,” born people have the Constitutional right to murder them. The most pro-life thing about these bills is that they are entirely unprincipled but very likely to pass.
Such a bill however, is clearly Anti-Abolitionist…and evil.

Folks, it’s time to wake up. The pro-life movement is nothing but a scam and does absolutely nothing to further the cause of protecting the life of God’s image-bearers. We cannot support any legislation that calls for anything less than the total abolition of human abortion, and we cannot support any cause for life that isn’t grounded solely in the Word of God.

This is not a victory, this is a loss.

Whoever makes a practice of sinning is of the devil, for the devil has been sinning from the beginning. The reason the Son of God appeared was to destroy the works of the devil. – 1 John 3:8 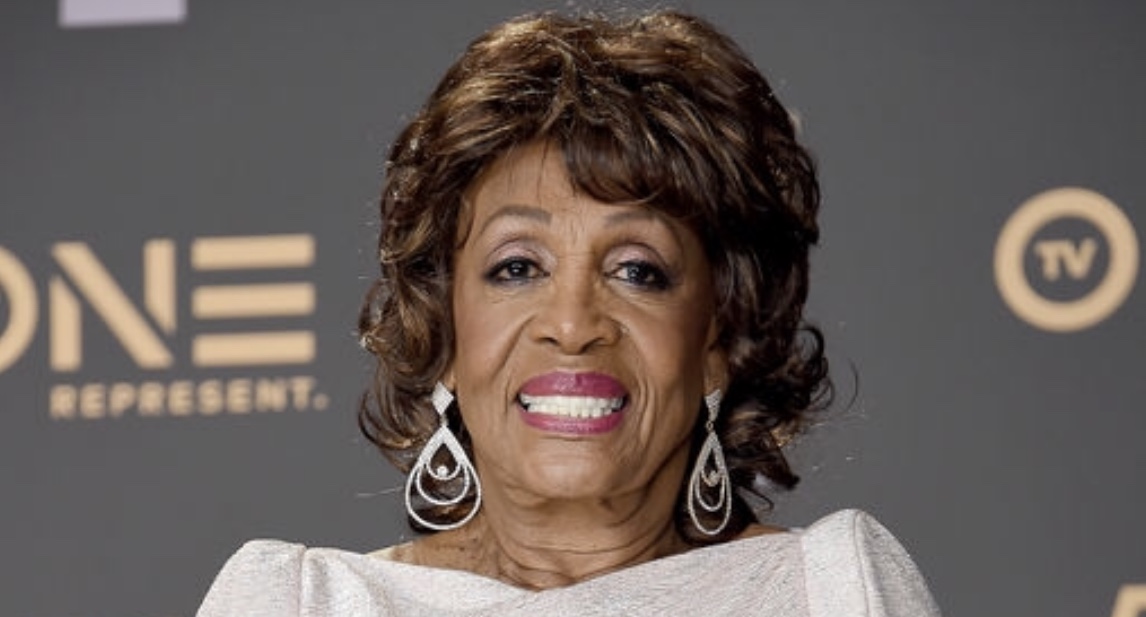 U. S. Representative Maxine Waters, “Jussie Smollett is like a Son to Me.”