Hindus have the Ganges.

Budhists have the Bodi Tree.

The Greeks had the Oracle of Delphi.

We have Shepherds’ Conference.

Okay, so maybe it’s not exactly a religious pilgrimage, but for evangelical inerrantists and expository preachers it’s the closest we’ve got. Every year, thousands of pastors and church leaders flock to the epicenter of a serious, grown-up Christianity and seek it as an oasis in a desert of, well, what is pretty much the opposite of that.

What strikes you when seeing the campus of Grace Community Church isn’t the palatial estate in the middle of an urban metropolis, or the pristine landscaping or buildings the size of what you would expect them to be on John MacArthur’s home turf. Largeness isn’t what impresses most Shepherds’ Conference pilgrims, and neither do thoughts of the resources necessary to build something like that given Los Angeles real estate prices (although the thought of what the parking lot would cost crossed my mind). What strikes you at the campus of Grace Community Church is that it is crawling with people who are perhaps the most hospitable, friendly, inviting and truly humble people you’ve ever met.

Oh, sure. The speakers are incredible. I remarked to one compatriot this week, when sitting outside listening to a morning speaker, how astoundingly uncharismatic most of the speaker lineup is. And by that, I don’t mean cessationist. I mean, in terms of personality. The expositional and theological skills of men like Albert Mohler, Steve Lawson, Phil Johnson and MacArthur himself cannot be questioned, but let’s face it – the public perceives these guys as scowling fundamentalists probably vying for president of the “Get Off My Lawn” club in their local HOA. A bunch of fuddie duddies with their bow ties and fancy suits and their combed hair. I kid you not, there was not a single spiked or bleached hair-do in the entire lineup. Not a single speaker said words like, “yo, dude, bro, bruh, homie” or solicited Instagram followers.

A world record-shattering deficit of coolness aside, the fact is that Shepherd’s Conference might be the biggest conference on Earth where being uncool is cool. It might also be the largest gathering of theology nerds on Earth. You know, people walking around with their Bible covers and ogling Systematic Theology books like teenage boys with a MAD magazine. Guys comparing fountain pins and waxing on about how they’ll one day get that lamb-skin Bible they always wanted. You know, fellows excited about journaling their meditative thoughts from the Psalms and talking about the Impassibility of God like most men talk football. And I love every bit it – every awkward, wincing, nerdy, geeky geek, nerdness nerdity of it. To me and the rest of the men there, it’s sheer awesomeness.

And although Shepherds’ Conference has many fine qualities that makes it the number one destination for stuffy religious fuddie duddies like me (okay, I’ll quit with that – enough with the stereotypes), there’s one resounding reason I return year after year. And that reason is not John MacArthur (although, let’s be honest, that’s a pretty good reason) or the other speakers. It isn’t the book tent that’s bigger than my home town. It’s not epic talks like what was given this year by Phil Johnson, or the fact that Paul Washer preached so intensely I thought viewers at home might have their computer screens catch fire. At one point, his face turned so red in passion it resembled the face my toddler makes as he’s sucking in air before he screams, and I was afraid Washer was going to pass out from lack of oxygen or a coronary…but I digress. As awesome as all those things are, the reason Shepherd’s Conference is so special to me is the hospitality, love and service demonstrated by the volunteer members of Grace Community Church.

To fully appreciate what GCC’s volunteer army means to me and other pastors, you have to understand the battle fatigue and how the scars of unappreciation grow on them from year to year.

Imagine that family you’ve been ministering to for three years, whose domestic violence you’ve stopped and mediated, whose daughter you’ve counseled out of her eating disorder, who you’ve helped financially, who you’ve prayed for and preached to, decided to go to the Big Box Church of Creative Lighting down the street just because. “Hey, thanks for treating me like a spiritual dumpster for three years and then ditching me. Glad I could help.”

Imagine finally preaching a sermon that you thought went alright enough that you don’t loath yourself afterward with the burning hatred of a thousand scorching suns and that person walks up to you with a smile and you think they’re going to say, “Good sermon, pastor! It changed my life!” Instead they look into your eyes with a big smile, shake your hand firmly and say, “Ladies room is out of toilet paper.”

Imagine flinching through that annual business meeting because your salary will be discussed and Bitter Blue Betty in the back pew doesn’t understand why you get paid “so much” when you only work on Sundays.

Yeah. That’s what Shepherds’ Conference attendees are dealing with. Then, imagine they come to this desert oasis of Reformed goodness, kind of like Calvinist Superman’s Fortress of Solitude, and finding people who took off work for a week to put on snazzy server outfits and ask if you’d like a piece of fresh fruit. “Where am I? Heaven?”

The GCC servants are an army of 800 plus church-goers that pass out food (and a lot of it), give directions, charge your mobile devices, and shine your shoes (literally). And, they do it with such amazing smiles on their faces and they thank you for letting them serve you. John MacArthur and the folks at Grace Community Church have thrown down the gauntlet of hospitality, and I don’t believe any conference or church can surpass them.

I cornered a few of the volunteers to tell them thank you. They thanked me for my work in ministry. And they didn’t know who I was. They just wanted to serve shepherds. It’s a humbling experience. 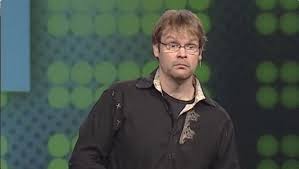 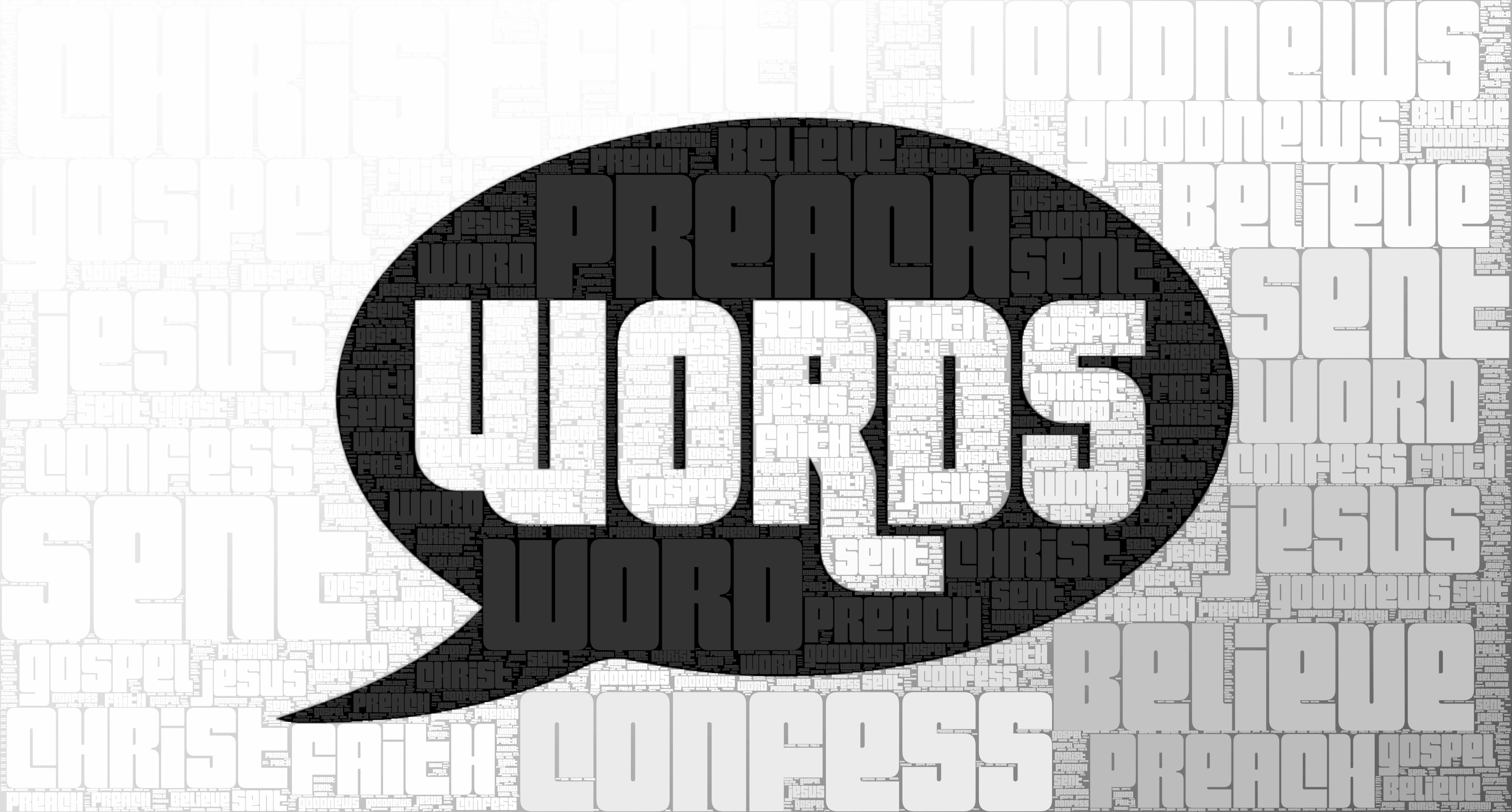 Preach the Gospel and ALWAYS Use Words