As of this morning, Jonathan Cahn’s best-selling book, The Mystery of the Shemitah, ranked #2 in Amazon’s prophecy category, #3 in religion and #129 in books overall (it did rank at #1). Cahn’s prophetic oracles also graced the New York Times Best-Seller’s list. Cahn has been selling his predictions on almost every major news outlet out there, and up until the last minute yesterday, was digging into his predictions that a great “shaking” would take place across the world.

The problem is, of course, it didn’t happen. The Shemitah ended last night at dark, beginning September 25 of last year. The predictions were not true.

Jonathan Cahn, who calls himself a Messianic Rabbi (whose credentials are dubious), wrote a book detailing ten signs present before Israel’s collapse, comparing them to ten signs now present in America, called The Harbinger. With the success of that book, Cahn springboarded into a new divination, this time pulling from the Old Testament ceremonial law the command in Exodus 20:11 that the ground lay fallow every seven years, which was both agriculturally astute and required the Israelites to trust God for their provision. Debts were also to be canceled during that year as well, which was one of a number of safeguards against the holding of longterm debt in Israel’s economy. This year was called the Shemitah, meaning a “releasing” (referring to release from debt), which Cahn has interpreted more ominously as a “shaking.” Doing the math, Cahn reveals that September 25 2014 to September 13 2015 is the Shemitah Year.

Along with John Hagee’s Four Blood Moons, the mysticism of these Hebrew Roots-influenced Judaizers has mainstream evangelicalism lapping up their predictions like water. Unlocking secrets, providing hidden keys, and unwrapping prophecies through astrology, star-gazing, date-setting and omen-interpretation seems to be the key to book sales as of late.

Frankly, the list goes on and on. The Times of India reported last week said that one in ten Google searches was for “Shemitah.”

Yeah, didn’t happen. Not even close. Well, a few things happened…to be fair. Jonathan Cahn sold millions of dollars in books, Jim Bakker sold some survival supplies and Charisma Magazine got some real mileage out of the farce over the last year. The Shemitah is over, Jonathan Cahn is a false prophet, and evangelicals have been made fools of once again. Oh, also – and this is obligatory – we told you so.

By the way, Charisma Mag ran an article by Jonathan Cahn just this morning. He mentioned how many millions purchased Mystery of the Shemitah, but not the elephant in the room – it’s the morning after (after a full year of waiting) and nothing has happened.

“Beware of false prophets, who come to you in sheep’s clothing but inwardly are ravenous wolves. – Matthew 7:15 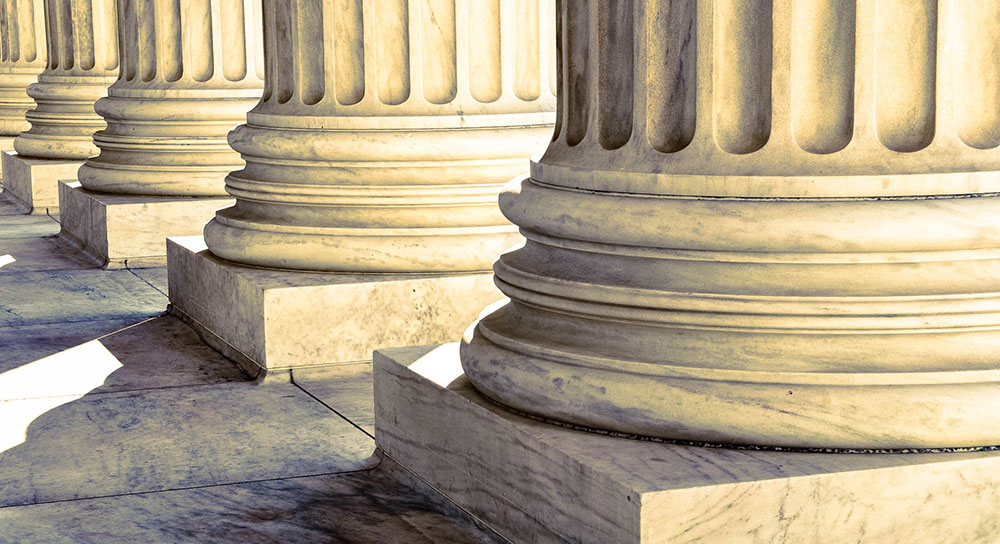 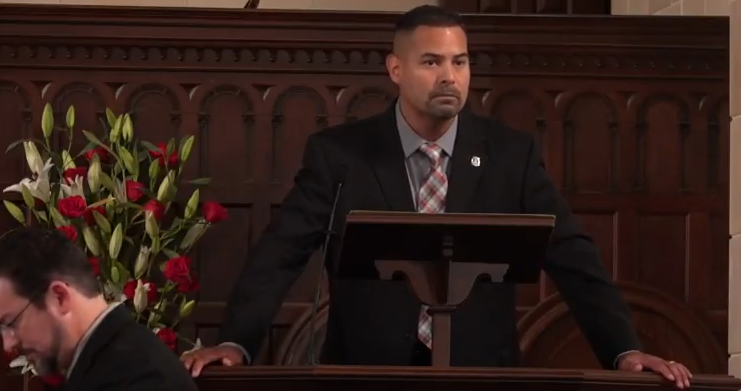 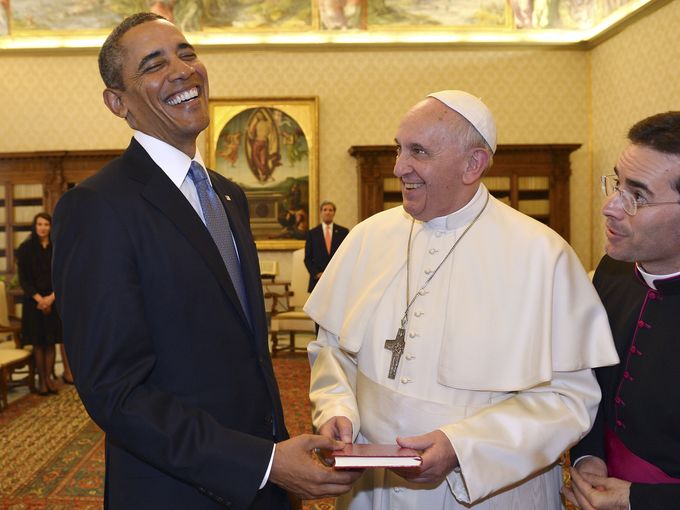 Podcast: Obama vs Pope vs Who Cares