Released April 23, 2015, was “The Defense of Marriage and the Right of Religious Freedom: Reaffirming a Shared Witness,” an ecumenical document signed by Russell Moore of the Southern Baptist’s Ethics and Religious Liberties Committee. The document, which states a secular defense of marriage, was also signed by several other Protestant and Evangelical leaders, as well as Mormon, Greek Orthodox and Roman Catholic leaders across the United States. While the premise of the document appears noble, here in lies the same problem with ecumenism, in which Russell Moore is well known for: compromising the Gospel for the sake of unity.

The document starts off by stating, “As religious leaders from various faith communities, we acknowledge that marriage is the foundation of the family where children are raised by a mother and a father together.” I don’t disagree with this statement, and I also make the same acknowledgement. But, as religious leaders from “various faith communities,” what authority are they standing on to make this claim? The secular world, and supporters of gay marriage in particular, are going to disagree with this statement, and see this as no more than one group’s opinion against another. The truth is, you cannot make this claim without having a source of authority, and this supposedly “unified” group is not standing on the same authority to make this claim. We have the Protestant and Evangelicals who claim the Bible as their authority, and we have the Roman Catholic Bishops who claim the pope as their authority, and we have the Greek Orthodox church who claim the Patriarch of Alexandria as their authority.

The document then goes on to say:

The state has a compelling interest in maintaining marriage as it has been understood across faiths and cultures for millennia because it has a compelling interest in the well being of children. Every child has a mother and a father, and every child deserves the opportunity, whenever possible, to be raised by his or her own married mother and father in a stable, loving home. Marriage as the union of a man and a woman is the only institution that encourages and safeguards the connection between children and their mother and father. Although this connection cannot always be realized and sustained and many single parents, for example, are heroic in their efforts to raise their children it is in the best interests of the state to encourage and uphold the family founded on marriage and to afford the union of husband and wife unique legal protection and reinforcement.

Again, while I don’t necessarily disagree with the sentiment here, this is only an opinion, and not based on any substantial authority. It’s a weak case to be made to a secular government, and to a secular society. Many in today’s society see the state as being responsible for raising our children, and attempting to make the case to them that a married, heterosexual mother and father is somehow going to be in the child’s best interest is moot. Again, these people already see nothing wrong with homosexual relationships, and see raising children as a community and government responsibility. Unless you bring the authority of God’s Word into the debate, you have no case to make.

Romans 1:20 says “For since the creation of the world His invisible attributes are clearly seen, being understood by the things that are made, even His eternal power and Godhead, so that they are without excuse.” There are no atheists. God has implanted in everyone’s heart the knowledge of God, the creator, and everyone either has faith in Him, or rebels against Him. So why is God being left out of this letter to the government? Is Russell Moore not aware that God is the author of marriage? Russell Moore, (and the signers of this document) are attempting to unite in an effort to fight a spiritual battle based on the efforts of man. Scripture warns us against this type of spiritual enterprise with unbelievers:

True believers must be separate from unbelievers, including Roman Catholics and Greek Orthodox, in positions of authority or influence in the advancement of any spiritual engagement, of which marriage clearly is. Marriage cannot be separated from God as a spiritual institution, as it was clearly instituted by God, in Scripture (Malachi 2:13-16, etc.)

While the document does close with, “In this and in all that we do, we are motivated by our duty to love God and neighbor,” this is the only reference to God in the entire document. But is this reference worthy? Russell Moore, by his signing of this document, seems to be asserti

ng that he, along with the Catholic Bishops and Greek Orthodox ministers, love and worship the same God. Does Russell Moore again not know the difference between the Roman Catholic God, represented in bread and wine of the Eucharist during Mass, and the true Biblical God, as represented in the 66 books of Scripture? Does he not know that Mormons worship a god, who is one of many gods, who had eternal sex with Mary, and had a son named Jesus, who was nothing more than an exalted man of flesh? Apparently not, because this isn’t the first time he’s compromised the truth of Christ in order to seek a man-centered solution to marriage with unbelievers–a spiritual problem that can only be solved with the Gospel. Hebrews 4:12 says:

For the word of God is living and active, sharper than any two-edged sword, piercing to the division of soul and of spirit, of joints and of marrow, and discerning the thoughts and intentions of the heart.

Yet, Moore continues to show his distrust in the Word of God by relying on man-centered reasoning, and appealing to ecumenical efforts, to approach society’s problems. Again, while I agree with Moore that we have a serious problem, and that it should be addressed, his methods of doing so are less than biblical. Russell Moore, don’t you think it would be more effective to stand with the Word of God, alongside other believers who proclaim the Word of God as truth and authority, rather than standing with those who worship false Gods, and rely on the reasoning of man? 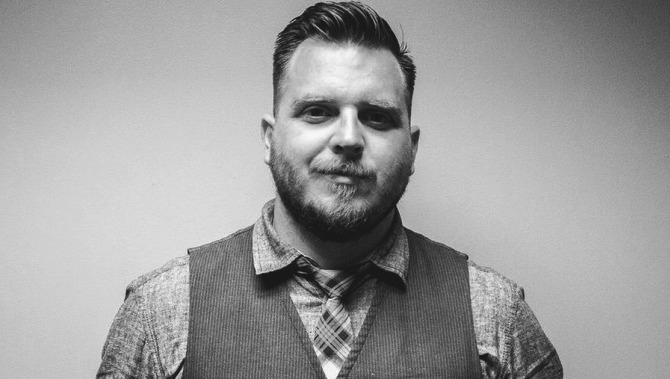 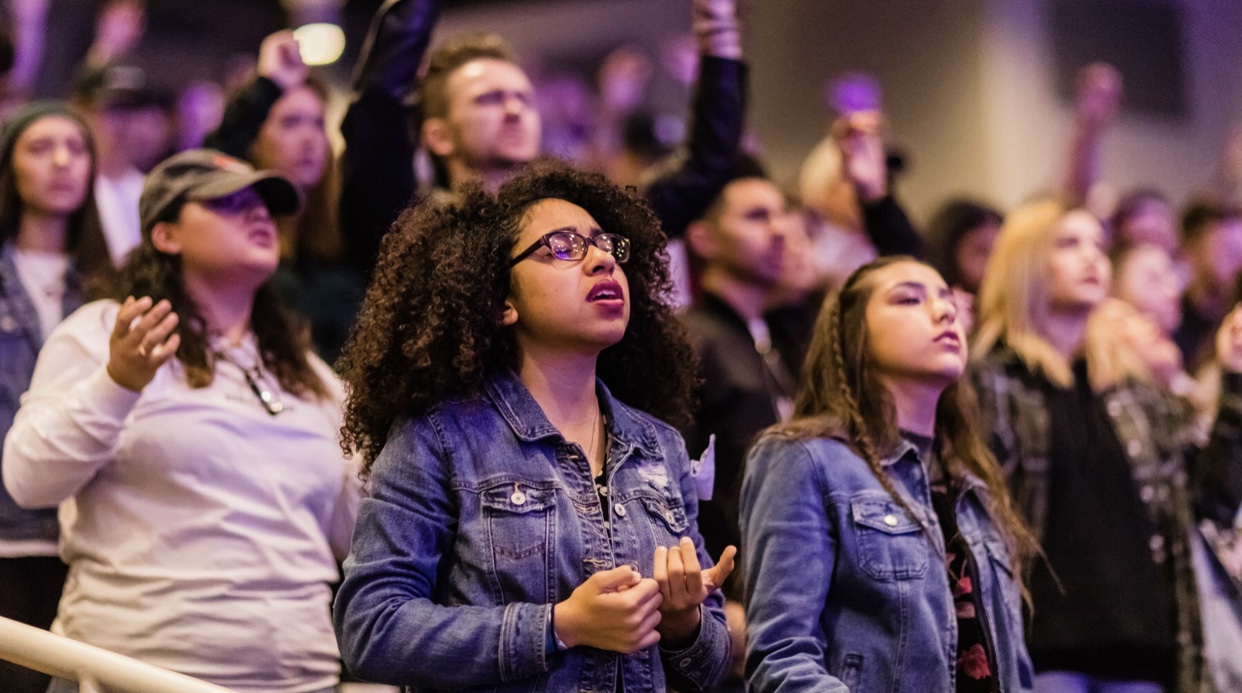