Once in a while, I’ll have a conversation with a pastor, usually a Southern Baptist pastor, who has read some of my articles, and find it puzzling that I would be calling out such leaders as Russell Moore or Ronnie Floyd. What I often notice however, is that while most of the time this pastor will be a very Gospel-focused pastor, and has no interest in leading their flock astray, is that many times they either have no idea what our leaders are involved in, or they have a weak or soft view on troubling issues such as ecumenism or heresies in the church, or an improper understanding of the purpose of the Protestant Reformation. I would like to address some of these misconceptions here that I am often faced with by critics of my point of view. In this article, I will be addressing some of the misconceptions as it applies to our leaders cozy-ing up with the papacy. I may address some other misconceptions in other articles, concerning other errors, such as mysticism, charismania, and word-faith heresies entering the SBC unchecked. This is in no way meant to be an offense against such pastors who are truly dedicated to God’s work, it is only meant to address criticisms that I regularly receive from those who may not have a full understanding of what’s at stake.

Response # 1: The problem isn’t with our agreement on a moral truth, it’s with the fellowship aspect of our actions. Ephesians 5:11 says “And have no fellowship with the unfruitful works of darkness, but rather reprove them.” The word translated as “fellowship” here in this context is the Greek word “sugkoinoneo.” According to Thayer, it primarly means “to become a partaker together with others,” and according to Strongs, “to share in company,” or “to co-participate.”

This is exactly what our leaders are doing. They are “co-participating” with a false church on spiritual endeavors. They are becoming “partakers” with the RC on moral issues, and the reason we are commanded NOT to do so is because it’s damaging to the Gospel. While we can stand on one side of the aisle, and say “I agree with the pope on the sanctity of marriage, I cannot stand with you on spiritual endeavors because we do not agree on the essentials.” We cannot be willing to compromise the Gospel by publicly taking a stance in which it seems we are in full communion with an apostate church. Being “salt and light” entails standing apart from the darkness, and exposing the darkness, not joining in, co-mingling with, having fellowship with, and praying darkness.

We should be evangelizing all Roman Catholics, and calling them to repentance, and to leave the RC church, yet instead, we have leaders of the SBC doing the following:

This is not being salt and light, and standing apart from darkness, preserving the truth and exposing the error. This is ecumenism at it’s best. Ecumenism is today what the inquisition used to be. It’s an effort to unify the world’s religions under the authority of the pope, and unfortunately the SBC’s leadership is slowly taking us in that direction.

Misconception # 2: While I disagree with many of the teachings of the Roman Catholic Church, I also disagree that the whole church is Apostate, and that there are many who are saved in the Catholic church.

“If anyone says the sinner is justified by faith alone, meaning that nothing else is required to cooperate in order to obtain the grace of justification, let him be anathema.” -Canon 9, Sixth Session, Council of Trent

The Catholic Church, “condemns with anathema those who say that indulgences are useless or that the Church does not have the power to grant them.” – Sacred Liturgy, Chapter IV, paragraph 8, Vatican Council II

By believing these doctrines, one cannot be saved, as they are diametrically opposed to the true Gospel of Jesus Christ.

If someone is Roman Catholic, and they do end up coming to a saving faith in Jesus Christ, they will ultimately have no choice but to leave the Roman Catholic church, once they realize that what their church is teaching is contrary to the truth.

Misconception # 3: Luther and the reformers really didn’t believe that the Roman Catholic Church was a “false church.” They only sought to correct some of the errors that they saw in the church. They did not believe the RCC was apostate, and neither should we.

Response # 3: It is true, that Luther, who is widely held (yet debatable for another time) to be the originator of the “Protestant” Reformation originally only sought to bring to light what he viewed as error in his church. However, Luther is not the be-all-end-all of the reformation. He may not have used the exact term “false church,” but the sentiments were certainly there. Consider the following quotes from Luther and the reformers:

“We here are of the conviction that the papacy is the seat of the true and real Antichrist…personally I declare that I owe the Pope no other obedience than that to Antichrist.” – Martin Luther

“The oracles of God foretold the rising of an Antichrist in the Christian Church: and in the Pope of Rome, all the characteristics of that Antichrist are so marvelously answered that if any who read the Scriptures do not see it, there is a marvelous blindness upon them.” – Cotton Mather

“that tyranny which the pope himself has for so many ages exercised over the church” and that the pope should be recognized as “the very antichrist, and son of perdition, of whom Paul speaks.” (Taken from The Zurich Letters, pg. 199 by John Knox.)

John Wesley said of the papacy,

“He[the pope] is in an emphatical sense, the Man of Sin, as he increases all manner of sin above measure. And he is, too, properly styled the Son of Perdition, as he has caused the death of numberless multitudes, both of his opposers and followers… He it is…that exalteth himself above all that is called God, or that is worshipped…claiming the highest power, and highest honour…claiming the prerogatives which belong to God alone.” –Antichrist and His Ten Kingdoms by John Wesley, pg. 110.

and consider the Westminster confession of faith:

CHAPTER XXV PARAGRAPH VI. There is no other head of the Church but the Lord Jesus Christ: nor can the Pope of Rome in any sense be head thereof; but is that Antichrist, that man of sin and son of perdition, that exalteth himself in the Church against Christ, and all that is called God.

One thing we have to remember is that the reformers were undoing thousands of years of false doctrine. Most had been raised and trained in the Catholic church, and it was a major deal for them to stand up against the pope, and the doctrines of Rome. Although most of the reformers were still flawed in much of their doctrine, the fact that they took a bold stance to seek the truth, and expose the error says much of them, and their character. They did not have several hundred years of expositional preaching, and biblical commentary, and established doctrine to help shape their understanding of biblical truths. They, for the most part, started from scratch, and even started with the process of translation. We owe it to these brave men, and to Jesus Christ who is in control of all things, not to work against the reformation, and concede to Rome, but to continue to stand against it, and expose their error. We should not tolerate our leaders today holding hands with the mother of apostates, we should be holding them accountable for doing so. 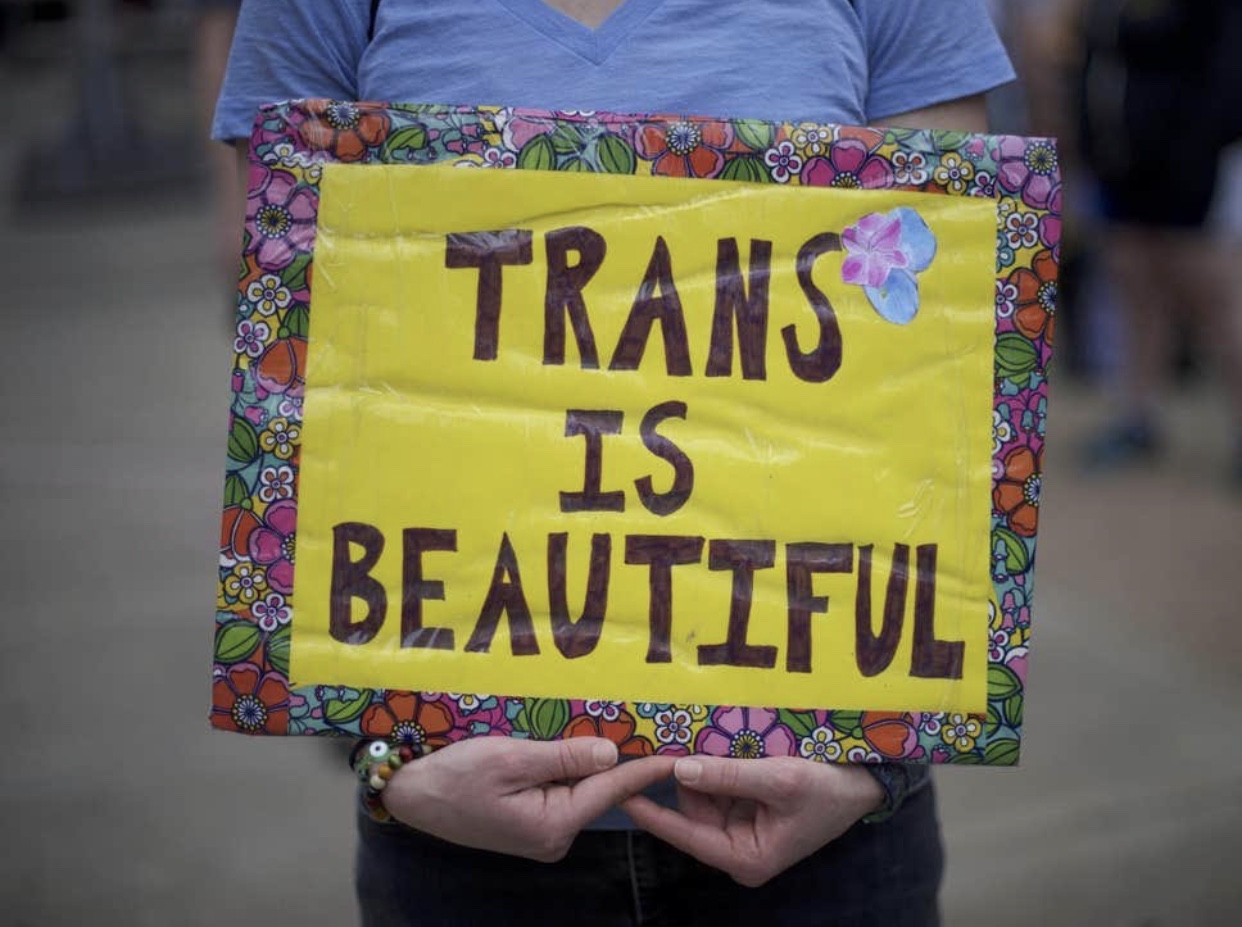