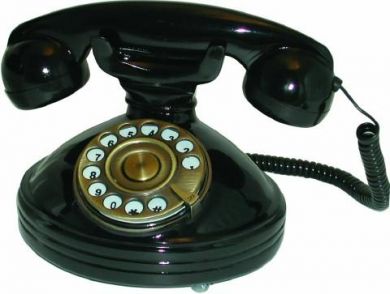 It seems that, when you set out to defend a liar, you will soon resort to lies. Earlier today (Tuesday, August 26, 2014), Dr. James White of Alpha & Omega Ministries, acting on information that he had received of false allegations being made against him by Dr. Joe McGee of the Consolation Baptist Association of Georgia, called Dr. McGee to address the situation. While Dr. White was broadcasting today’s Dividing Line, Dr. McGee phoned back and left a message.

In that message, Dr. McGee, noting that a Facebook page about Ergun Caner was flooding the Consolation Baptist Association’s Facebook page with comments, said to Dr. White, “Can’t say for sure it was you, but it sure is suspicious, and that’s the way we’re going to tell people.”

The Bible, in 1 Timothy 5:19, says, “Do not admit a charge against an elder except on the evidence of two or three witnesses.” Evidence. Not “suspicion.” To make charges against anyone without evidence, but with only suspicion, is precisely what God prohibited in the 9th Commandment when He said, “Thou shalt not bear false witness.”

But, when you align yourself with, and therefore have to defend, a proven liar, lies and false innuendo are all you really have. Remember, this is the same camp that accused sinister Calvinist forces of hacking websites and wiretapping conversations. Paranoid delusions, all of it. It really is sad.

The audio of the message Dr. McGee left for Dr. White is linked to in the article above, but, if you missed it, HERE it is again.

Polyamory Showing Up in Churches Across the US

Another Victory for America, as Supreme Court Upholds Ban on “Transgender” Soldiers