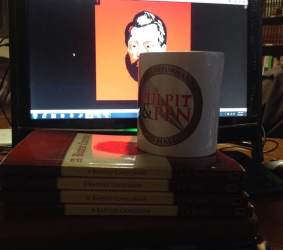 The Pulpit & Pen Program is running a new contest called The Dumbest Defense Award. As Patterson’s sycophants come out of the woodwork to defend his Muslim enrollment at SWBTS with excuses such as…

2. What’s wrong with teaching unbelievers how to do Christian ministry?

3. Who says seminary is for Christians only?

_
4. Patterson’s a hero of the Conservative Resurgence!

6. This is the progressive change we’ve been looking for!

7. At least the man wasn’t a Calvinist!

8. He might turn into the greatest missionary to Muslims in the history of the world!

9. At least Patterson found an authentic Muslim to invest in this time.

When you see a dumb defense for Patterson enrolling a Muslim at SWBTS in social media, take a screen shot and post it in the thread in the Facebook “Pulpit Bunker” closed group (you can ask to join) or email to pulpitandpen@gmail.com – the winner will receive a free P&P mug or your choice from the P&P store.

Updated: Here’s just a sample from some of those dumb defenses that have been trickling in so far…

You’ve heard of “Missionary Dating”? This is a new version of that. It’s called “Missionary Enrollment” and Wendy thinks it’s a great idea…

Done something irrational, secretive and nonsensical? That’s a soul-winner, baby!

The guy that has Caner’s back at Brewton-Parker says you can take Patterson’s integrity “to the bank.” I hope it’s not the same bank where Caner has his integrity deposited.

Seminary, according to Charles, is designed to give Christians and non-Christians a place to “mingle.” Starbucks is in the corner, feeling over-looked.

First, Joel asserts that seminary expense is completely absorbed by tuition fees (which it’s not). But the Dumbest Defense issue is found in the second paragraph. Joel calls this a matter of “tribalism.” Um… Yes, Christians and Muslims might just be of different “tribes.” Methinks Joel doesn’t understand the meaning of ‘tribalism.’

David uses the “Patterson’s critics are going to use this against him, so let’s ignore this whole thing and pretend it didn’t happen” defense.

Aaron’s defense is dumb, but super creative. Those insisting that Christian institutions founded, funded and designed to equip Christian ministers equip Christians and not equip Muslims are motivated by power, but those that think we should train Muslims in Christian ministry are Gospel-focused. I’m not even sure what you call this defense, other than “devoid of all reason.” 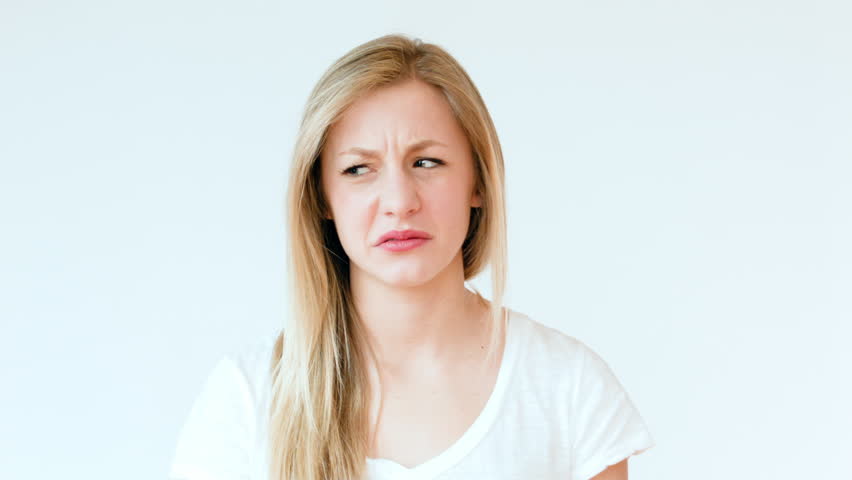 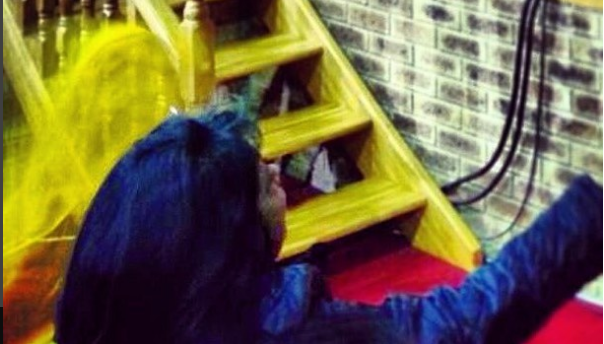 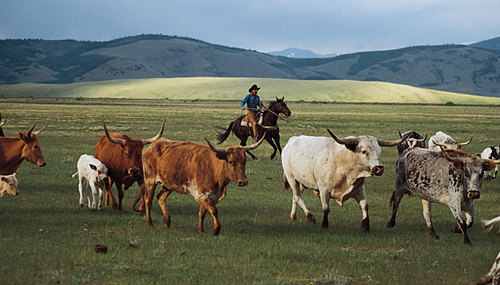