“It is my honor to announce that Peter Lumpkins, one of the most well-known and respected writers in the Southern Baptist Convention, has accepted my offer to become the new Vice President of Communications here at Brewton-Parker College.”  ~ Ergun Caner in a press release  from Brewton-Parker College today.

When I first read about this on Twitter today, I had to check the calendar to make sure today isn’t the first of April…

“Incredulous” doesn’t even begin to describe it, but it seems that Caner, now that he has some power as president of Brewton-Parker college, is now using that power to reward his defenders. Today, it was announced that Peter Lumpkins has been named as Brewton-Parker’s new “Vice President of Communications.”

Peter Lumpkins has long been one of the most vocal and least reasonable members of the very vocal and unreasoning defenders of Ergun Caner’s decade-long fraud and deceit. Indeed, outside of the small circle of Caner sycophants, Lumpkins is pretty much a laughing stock. Just a quick, albeit painful, reading of Lumpkins’ blog, SBC Tomorrow, shows that he is very good at writing long, rambling posts that are heavy in ad hominem and very light in logical argumentation, which will make him the perfect person to defend Caner officially on behalf of Brewton-Parker College.

As soon as this was announced, the alternate title of “Minister of Propaganda” was suggested, and allusions to the infamous “Bagdad Bob” were made. And, to be honest, how would you describe the person whose job it now is to officially communicate for a renowned liar?

To say the least, this will be interesting to watch. 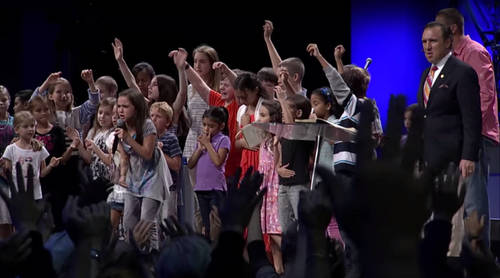 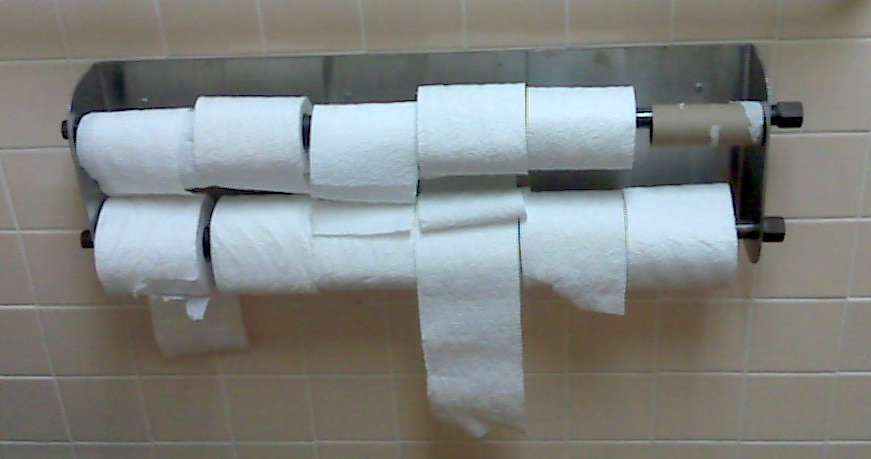 Pastor Claims Toilet Paper Rolls Will Multiply If You Have Faith

The Cessation of Tongues and Prophecy in the Reformed Tradition