Why argue about the words of hymn? That question was posed by Southern Baptist, Bob Terry, who happens to be the editor of the Alabama Baptist newspaper. Terry was commenting on the recent scandal involving the Presbyterian Church (USA) taking the song “In Christian Alone” out of the new hymnal because the authors would not permit changing the words to remove wrath from the song.

The PCUSA argued that the concept of God’s wrath being satisfied was outside the bounds of orthodoxy, and basically attributed the concept of substitutionary atonement to Anselm of Caterbury, an 11th Century monk and not to teachings of the Bible. In fact, one Presbyterian pastor said “That lyric comes close to saying that God killed Jesus. The cross is not an instrument of God’s wrath.”

This, of course, is outside the bounds of Christian orthodoxy. In the clearest of possible terms, God the Father did kill God the Son. Oh, it was at the hands of the Romans and at the insistence of the Jews, but Christ went to the cross because it was the will (desire) of God (Luke 22:42).  Jesus was crucified because it was planned out by God (Acts 2:23, Acts 4:23). It was the will of God to crush him (Isaiah 53:10).

Why does the PCUSA deny that God’s wrath was poured out on Christ in our place? It’s a simple formula; if a church denies the very nature of sin (as the PCUSA has done, embracing such things as abortion and homosexuality), then they have to deny that God has wrath toward sin. If they deny God has wrath toward sin, they have to deny that Jesus died to satisfy God’s wrath toward sin and sinners. What’s particularly disturbing is not that the PCUSA would deny a fundamental of the Gospel (they’ve been denying it for years), but that they would find a sympathetic ear in the Southern Baptist Convention.

Bob Terry’s aforementioned article in the Alabama Baptist defends the PCUSA’s choice to remove wrath from the Gospel. He wrote, “Some popular theologies do hold that Jesus’ suffering appeased God’s wrath. That is not how I understand the Bible and that is why I do not sing the phrase ‘the wrath of God was satisfied’ even though I love the song In Christ Alone.”

If by “popular theologies,” Terry means “the last two thousand years of Christian orthodoxy,” he would be correct. Yet Bob Terry apparently disagrees that Jesus satisfied God’s wrath, which leaves a gaping hole in any explanation for why Jesus died. Terry writes, “As I understand Scripture, Jesus opened a new window through which people could see what God is like.”

What does that mean, exactly? Did Jesus come to Earth to provide a “window through which people could see what God is like” or did Jesus come to die on the cross to provide a payment for sins? Although God the Son certainly reveals certain attributes of God the Father, if all he had done is give us a better glimpse of God, we would still be dead in our trespasses and sins.

But this picture, of a God that hates sin so much that he killed his son who was bearing sins, is altogether unpopular with a world that doesn’t hate sin.  In reference to this scandal in the Huffington Post, one United Methodist pastor said, “And too much focus on wrath causes problems with the Trinity by making it appear God crucified Jesus.”

One wonders what Bible that those who deny the wrath of God have been reading. Jesus’ death on the cross wasn’t an accident. It wasn’t a coincidence. It wasn’t an unfortunate event outside the control of God. It was destined by God, planned by God, and carried out in accordance to his will. To say that the cross was not an instrument of wrath is a basic denial of the Gospel in its entirety.

So then, where’s the love? The love is that God’s wrath was poured out on Christ out of immeasurable mercy for everyone for whom he died. The love is that Christ wen to the cross to absorb the wrath of God on behalf of those who would believe. The love is that while we were yet still sinners, Christ died for the ungodly.

What a wrathless Christianity does is remove the attributes of God from view, and since our purpose on Earth is to glorify (reveal, demonstrate, show) God, that is an unconscionable error. God’s holiness demands he punish sin and not merely overlook it. God’s attribute of love does not overshadow his attribute of justice. This is why the crucifixion of Christ was the only way that God could be both just (in punishing sin), and the justifier of those who believe in him (Romans 3:26).

The warning in this hymn controversy is that leaven leavens. The disinterest in a Biblical Christianity in liberal denominations is digging roots in more conservative churches. But if there is one thing that we can’t negotiate or compromise on, it’s the cross of Christ. We’re Here, We’re Normal, Fix Us: The Incongruity of Transgenderism 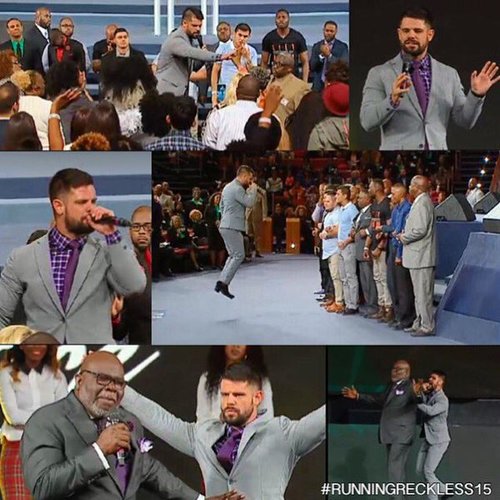 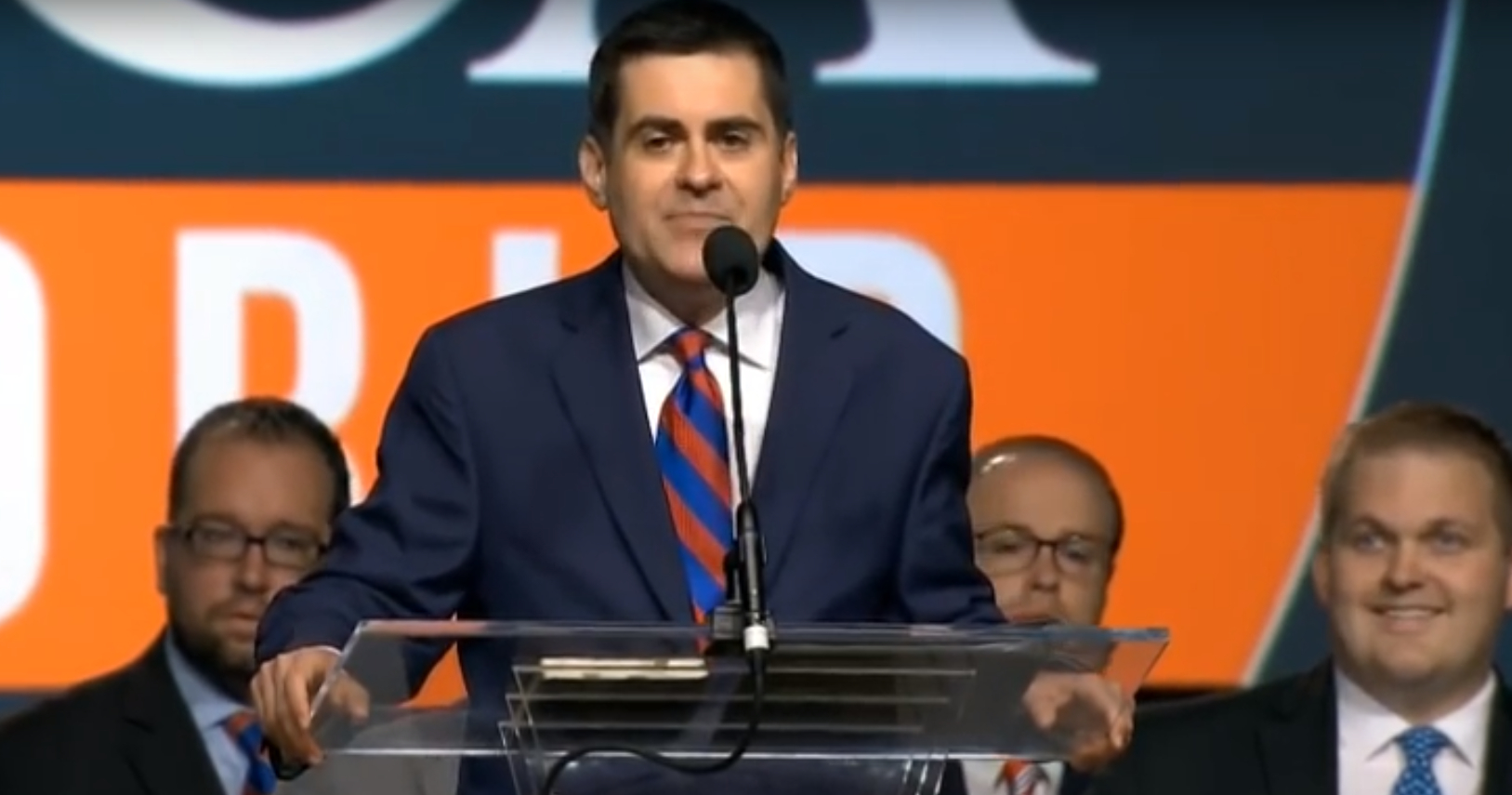