Bob Hadley posted an article at his website, SBC Issues, posing/answering a question concerning the notion of Free Will. Hadley’s article is a good reminder that much of the criticism toward Calvinism not only is confused concerning the tenets of Calvinism, but toward a basic and Biblical Ordo Salutis – and for that matter, confusion concerning elementary soteriological language.

Hadley begins with the following statement:

“Calvinists are critical of the non-calvinists’ position that a man MUST repent and believe to be converted or born again. They argue that salvation or conversion is a sole work of God and that man contributes NOTHING to his conversion.”

Hadley’s mistake (which was pointed out in a comment following the post), is to use the terms converted and born again synonymously. Whether regeneration (the equally Biblical but more precise term for being ‘born again’) precedes conversion or follows it, these are two different things. Regeneration is an act of God the Holy Spirit, giving a man a new nature that is inclined toward God and away from sin. Conversion is an act of God the Holy Spirit, leading the man to repent of his sins and believe the Gospel. In short, the Calvinist believes a man does not need to repent or believe to be born again (because this is solely a work of God the Holy Spirit, per John 3). However, the Calvinist believes a man does have to repent and believe to be converted because that is precisely what being converted is. It seems that self-pronounced ‘non-Calvinists’ are confused because of an inability or unwillingness to divide the acts of God in salvation into the same framework that the Bible itself provides.

In the second sentence, however, Hadley gives a peek at how he applies labels, particularly ‘Calvinist’ and ‘non-Calvinist.’ By ‘non-Calvinist,’ Hadley clearly means “Synergist,” because any Monergist (many of whom are not Calvinists – take confessional Lutherans, for example) would disagree that man contributes to his own conversion. The Monergist would argue that even though faith and repentance are clearly prerequisites to conversion (in fact, synonymous with conversion), faith and repentance are both gifts or works of God.

Hadley continues, “Here is my question. Can a person be saved or converted or born again without repenting and exercising saving or believing faith? No. Is this decision (calvinist or non-calvinist) a “free-will decision” or is it one that is made by God for the individual? Again, in both systems the answer is “it is a free-will decision.”

Yes. I think Calvinists can agree that salvation is impossible without repenting or believing (although we take issue with the term ‘exercising faith’ as redundant – there’s no such thing as potential, unused faith). We would also agree that repenting is a decision taken about by a man’s will that has been freed by the regenerating work of the Holy Spirit. Hadley is asking the wrong question. The question is whether an unregenerate man has a will that is free from his depraved or fallen nature. The Calvinist would say no; the Fall of Adam has corrupted the nature of unregenerate men and their will (as Luther argued) is in bondage to their fallen nature. However, once born again, the man has a will that has been freed so as to allow him to follow after Christ with all of his willing heart.

Hadley says, “So, unless I am missing something here, BOTH systems demand the same decision and bot systems have the lost doing exactly the same thing in repenting of their own volition and exercising believing faith in order to be converted or saved.”

Hadley is indeed missing something. Both Monergist and Synergist soteriologies require men to exercise their will to believe and repent. However, the Monergist believes that God must first do an act in the man’s heart to make him regenerate (just as God had to open Lydia’s heart so she could believe – Acts 6:14). The Synergist, on the other hand, thinks that a man must first repent and believe as a matter of the free will of their unregenerate heart, so that God will change their heart and make them born again. To state it a different way, Monergists believe it’s outside the capacity of a fallen and unregenerate man to have faith (I refuse to acknowledge ‘exercise faith’ as a valid phrase) without God first reaping in them a regenerate heart.

Hadley ends by saying, “Both systems require man to participate in the salvific process and to the same degree.”

This sums up Hadley’s misunderstanding of the Monergist and Synergist soteriological systems. Indeed, both require faith and repentance. Monergists, however, give all credit to God for man’s faith and repentance on account of him freeing their will by the power of regeneration. Synergists, on the other hand, argue that faith and repentance are works of man that do not require God’s gifting or working prior to their conversion. These are things, according to the Synergist, that fallen man has within his capacity outside the work of the Holy Spirit in regeneration.

Before one challenges the doctrines commonly called ‘Calvinism,’ it is fitting that they should first understand it lest we fight a battle with straw men on the front lines. 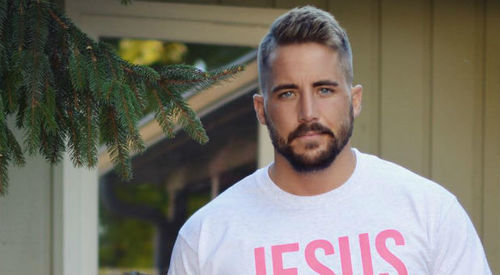 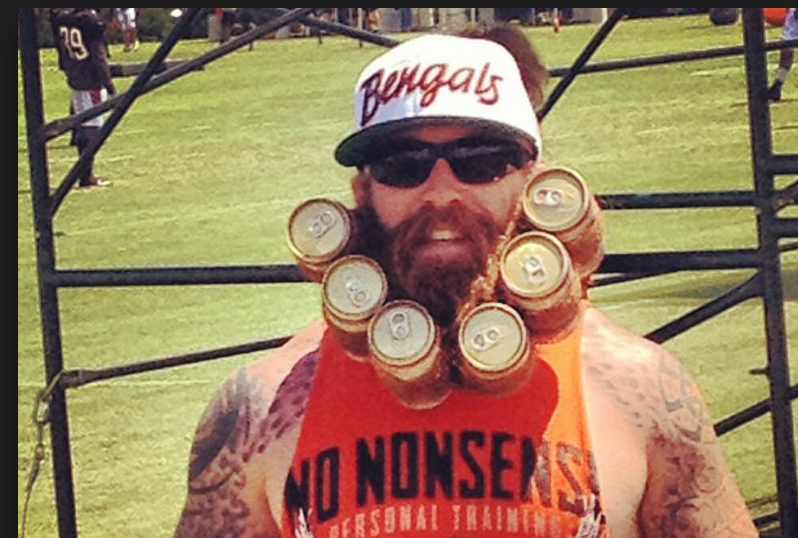 Calvinism* is Becoming a Threat to the Church