Less than an hour after Tennesee Governor Bill Lee signed a new law restricting abortion in his state, The apex predator of the baby-killing world, Planned Parenthood, filed an injunction and successfully had a Judge approve it, blocking the law from being implemented.

Governor Lee signed the bill into law around 11:00, which contains some of the nation’s most restrictive abortion regulations, and by 11:45 it was blocked.

The bill in question was a fetal heartbeat law that banned abortion as soon as the heartbeat could be detected, which can occur as early as six weeks. It also prohibits abortion, according to the Tennessean,

The law had exceptions for the life of the mother, but none for rape or incest. It would have made abortion in these cases a Class C felony, resulting in jail time between 3 and 15 years and a fine of 10,000 for the abortion doctor, and no punishment for the mother bringing her child to be murdered.

The bill initially passed the Senate in June in a 23-5 Vote. As soon as it was passed and before it became law, the ACLU and abortion rights groups filed a lawsuit against the bill in federal court.

As a result, District Judge William L. Campbell issue a temporary restraining order blocking the state from enforcing it, arguing that until the lawsuit is resolved over whether or not this bill is lawful it cannot go into effect, as he’s “bound by the Supreme Court holdings prohibiting undue burdens on the availability of pre-viability abortions.”

Rather than trying to pass these sorts of bills, Tennesse should be passing a bill like Oklahoma’s SB13, which bans *all* abortion, not just after a heartbeat can be detected, and further has a provision that would “direct the attorney general to direct state agencies to enforce the law regardless of any contrary or conflicting federal statutes, regulations, executive orders, or court decisions.” 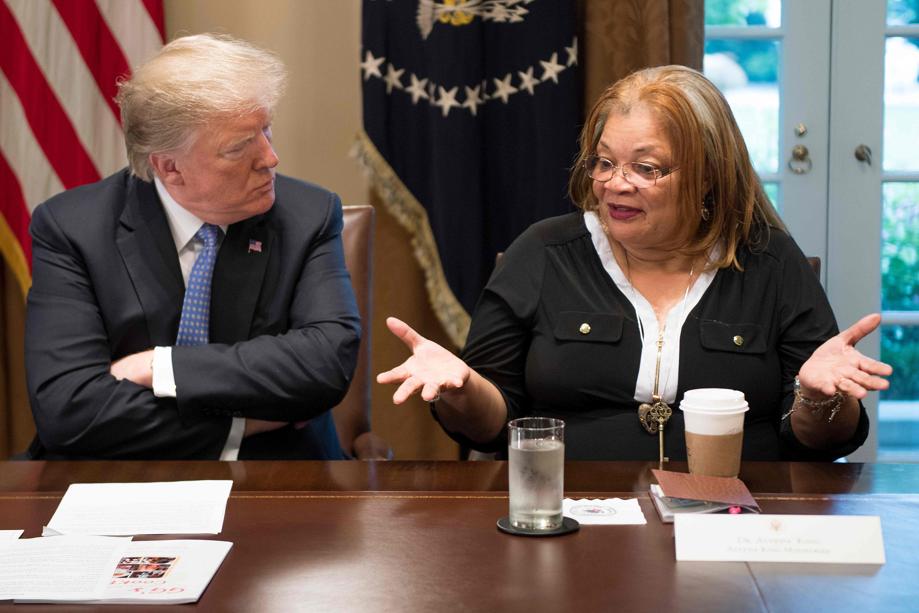 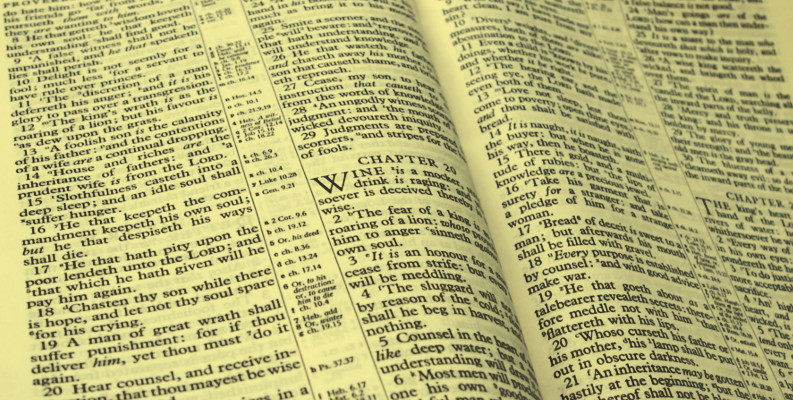