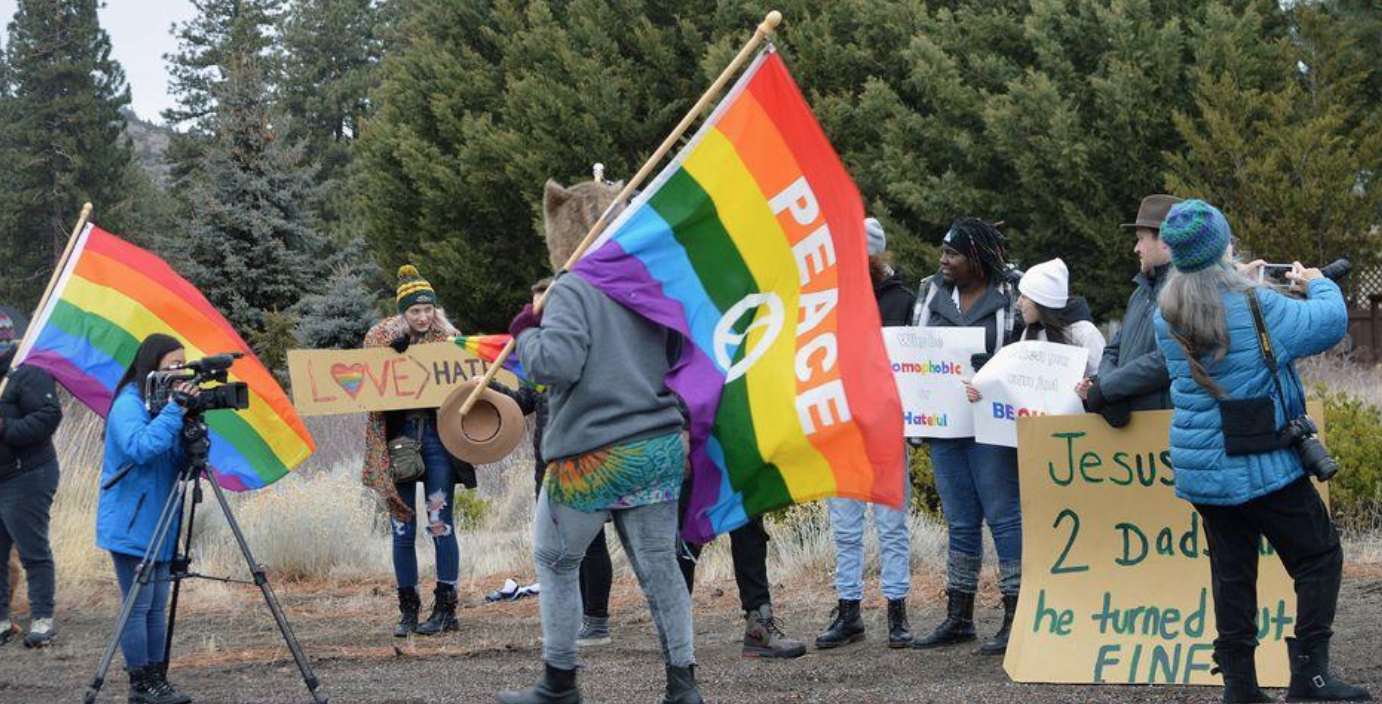 On Monday, Pulpit & Pen reported that Trinity Bible Presbyterian Church, outside a Northern California town named Weed, posted a phrase on its marquee sign that reads, “Bruce Jenner is still a man. Homosexuality is still . The culture may change. The Bible does not.” In response, a mob of LGBT protestors met them outside the facility on Sunday morning. The church responded in love and rational explanation. The sign now, however, has been destroyed by LGBT activists.

The organizers of the LGBT protest – who didn’t bother refuting the facts presented on the sign, but argued that it was nonetheless “unloving” – claimed that the purpose of their protest was to let people know the community isn’t “like that,” but is filled with love and good vibes.

One organizer said, “But really what we’re trying to do is make sure that everybody else in the community knows that we’re here and we love them.”

Yet another claimed, “This sign across the street does not encompass what our community is about at all. We’re all born with the right to be who we are without hate, judgment or ridicule … Loving your neighbor means your gay, straight, Christian or atheist neighbor.”

The LGBT activists showed their love and tolerance by destroying the church sign. The church’s pastor, Justin Hoke, showed photos of the broken sign on Facebook yesterday.

People who suffer gender dysphoria (no one has successfully changed their gender in the history of the world) have all the rights as anyone else under American jurisprudence, as do practitioners of sodomy. But in the name of “rights,” the LGBT community has attacked the property rights and speech rights of the religious community. Not allowing speech or thought, of course, is the definition of fascism.

What the LGBT group has demonstrated is that they are a hateful group of people, actually physically attacking and vandalizing the property of those with whom they disagree.

The leaders of the LGBT mob are Amelia Mallory, Kalayjian, and Le Guellec. They are guilty of inciting violence and should be prosecuted by law enforcement.

The LGBT repeatedly make communities feel unsafe, and go so far as to attack the safe-spaces of the people who disagree with them. 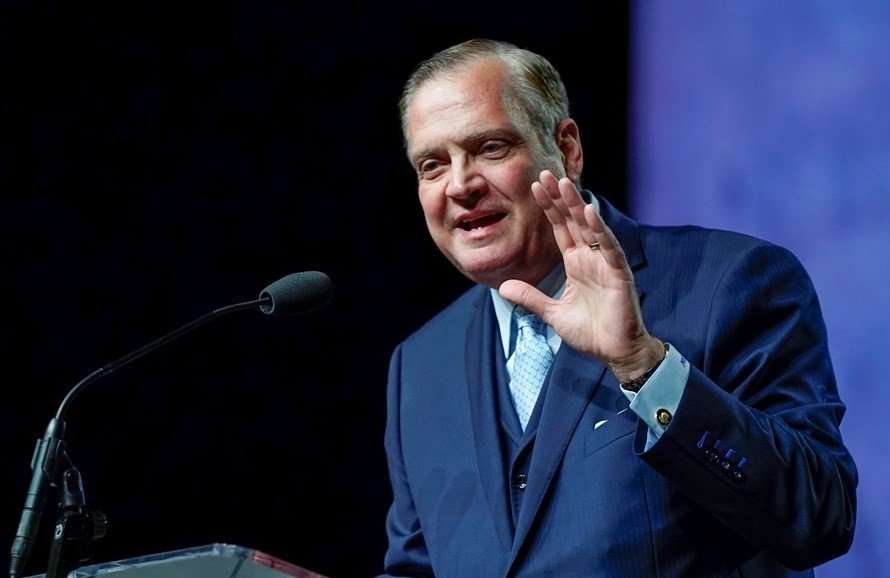 The Southern Baptist Convention is Wicked, and God Hates It 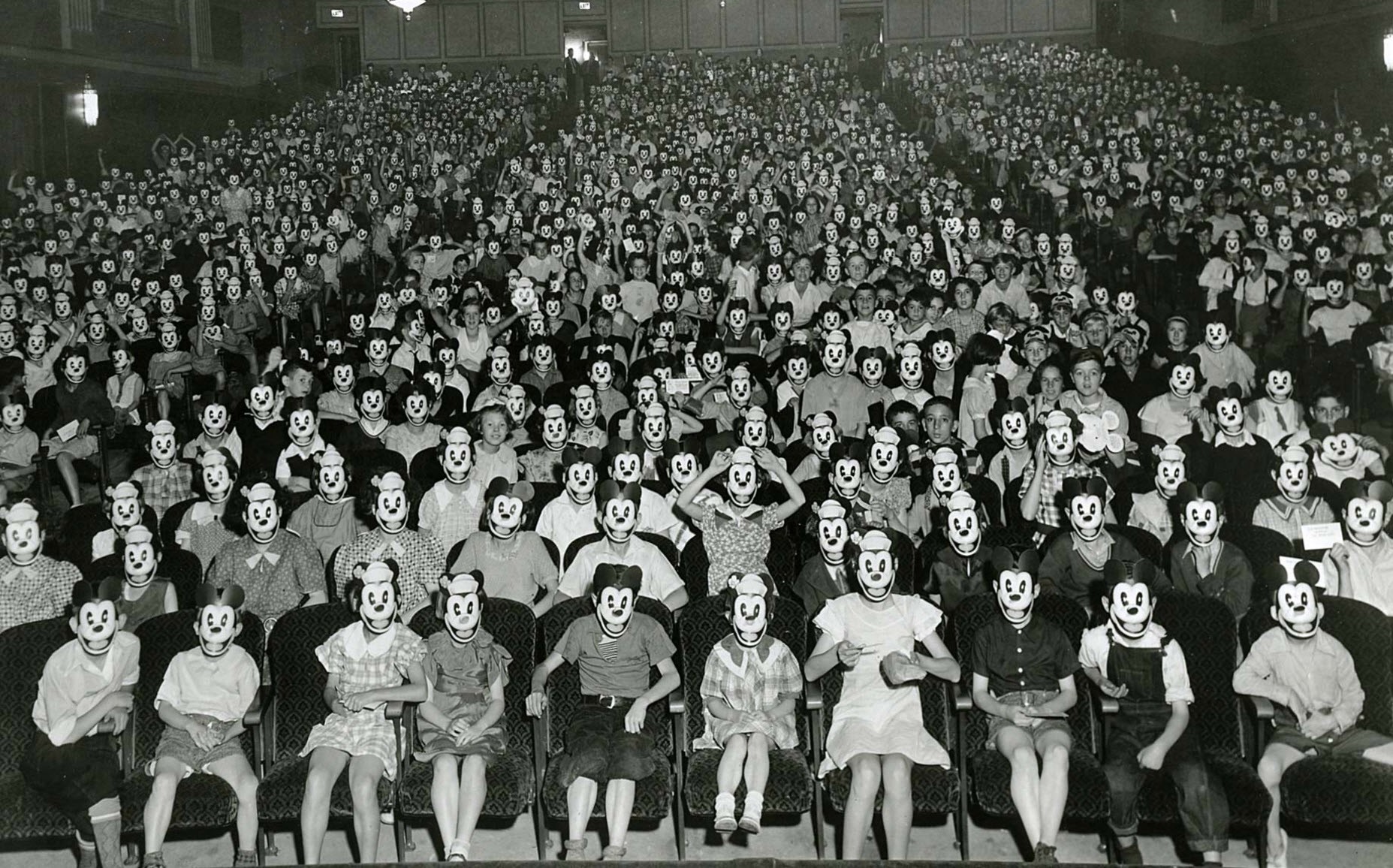 How to Recognize a Cult 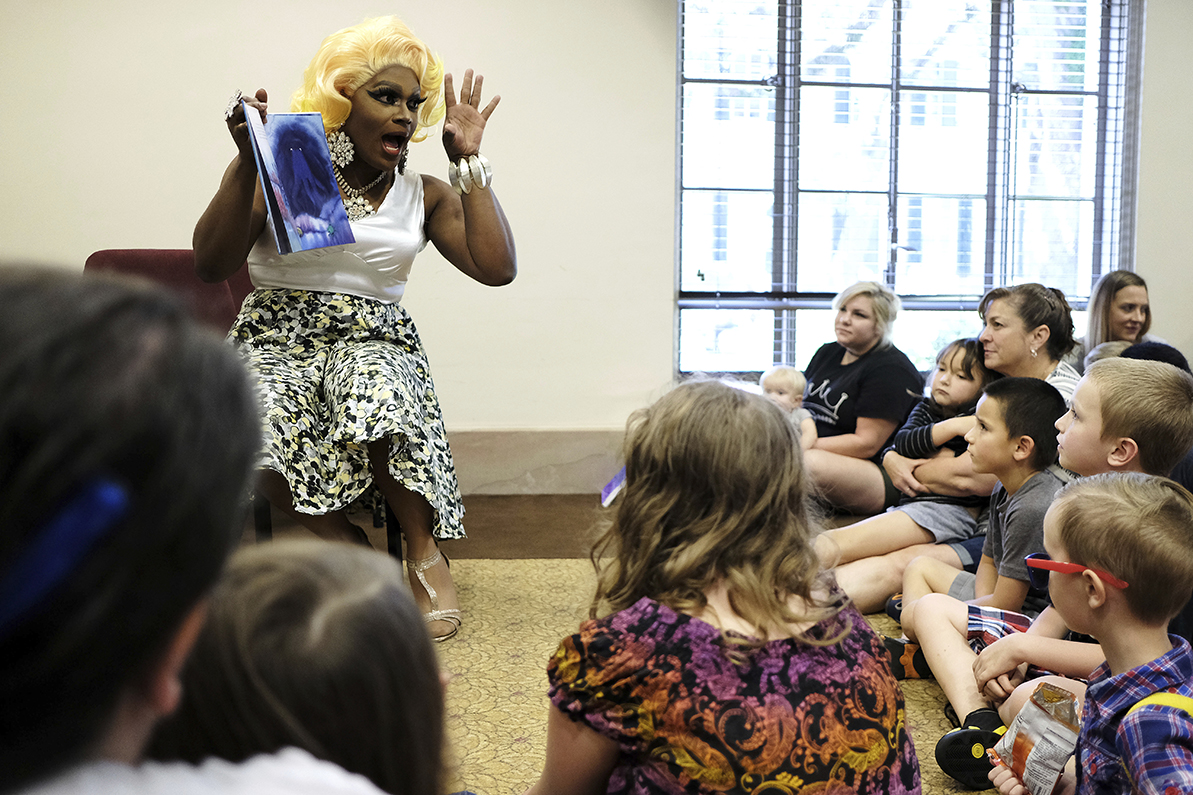