The 63-year-old smut film legend was scheduled to be arraigned Tuesday afternoon in Los Angeles County Superior Court on three counts each of forcible rape and forcible penetration by a foreign object, and one count each of forcible oral copulation and sexual battery, officials said.

The counts against Jeremy, whose real name is Ronald Jeremy Hyatt, include the alleged rape of a 30-year-old woman at a West Hollywood bar in July 2019, according to the Los Angeles DA’s Office.

In May 2014, he allegedly raped a 25-year-old woman at a home in West Hollywood, officials said.

Jeremy has been dogged by sexual misconduct allegations, with more than a dozen women having publicly accused him of sexual assault. The Los Angeles DA previously said the office was investigating the allegations.

Editors note. This article was written by Rebecca Rosenberg and posted at Page Six. Title changed by Pulpit & Pen News.

Editors Note 2. From the Christian perspective, Ron Jeremy was known for a series of debates during 2005-2006, where he and XXXChurch founder Craig Gross went on a university tour and had discussions/ debates on issues surrounding women in pornography, the morality of it. 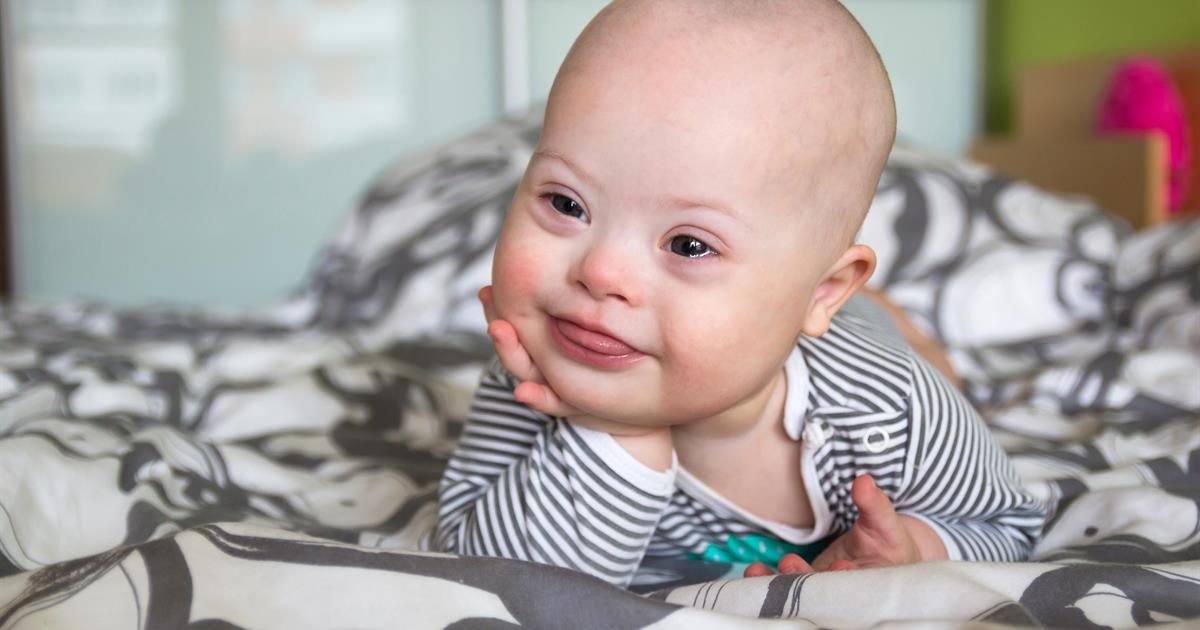 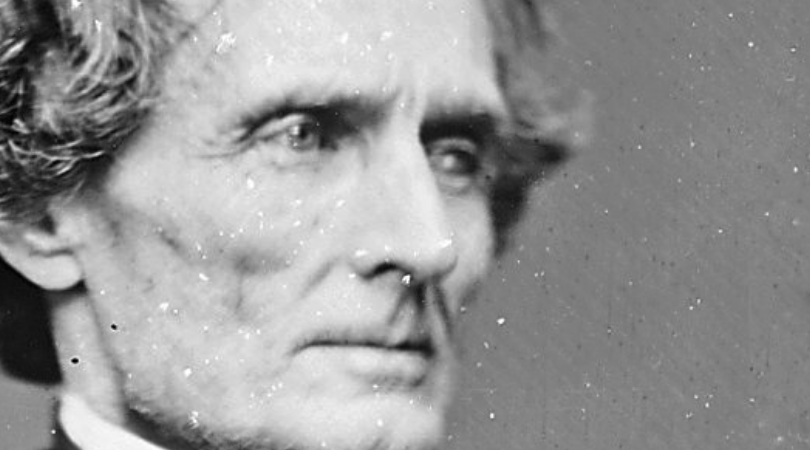 Presidents Day: Remembering the Christian Faith of this Forgotten President