(Capstone Report) A Southern Baptist woman was fired from her job and received online harassment after posting a video calling on Christians to reject the Social Justice Gospel. Reagan Escudé is a lifelong Southern Baptist. She is from Shreveport and has lived four years in Natchitoches, Louisiana. She graduated college in 2019 and worked at a local business for almost a year (June 10 would’ve been her anniversary.) But the mob came to cancel her.

“If anyone was wondering about the power of mob mentality & cancel culture, I was just fired from my job for giving a Biblical response to social issues. Any advice from other voices who feel silenced?  #censorshipisfascism #groupthinkisadisease #iwontgosilent.”

You might not think of Natchitoches, Louisiana as the frontline of the Culture War, but it is.

A former co-worker saw Reagan Escudé’s video and took to Social Media to demand she be canceled. And within a few hours she was fired from work. According to Escudé, she was fired due to threats made to her employer, including death threats towards the owners.

Editors note, here is an updated tweet on the situation:

Here is a screenshot of the online post calling this Southern Baptist “Racist” and “homophobic.”

Escudé received a few messages and subtweets indicating she needed her “*** beat,” etc.

“I’ve tried to avoid reading most of them but the trending comments were that I am racist and homophobic and not a Christian,” she said.

Reagan Escudé’s crime? Saying that Jesus offers a better way to racial reconciliation through the Gospel than the policies promoted by the Black Lives Matter movement.

Editors note. This post was originally published at the Capstone Report. Title changed by PNP News 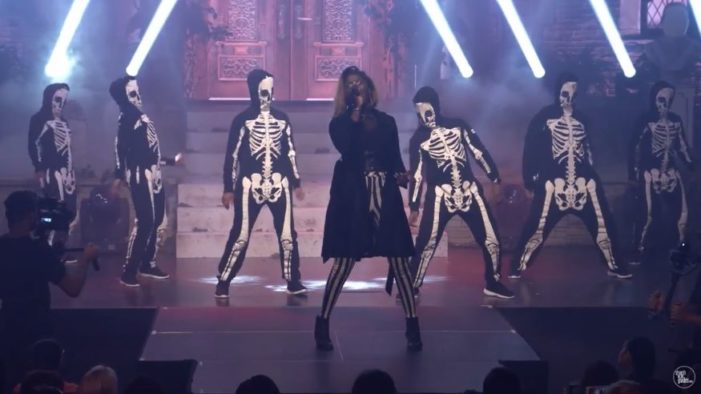 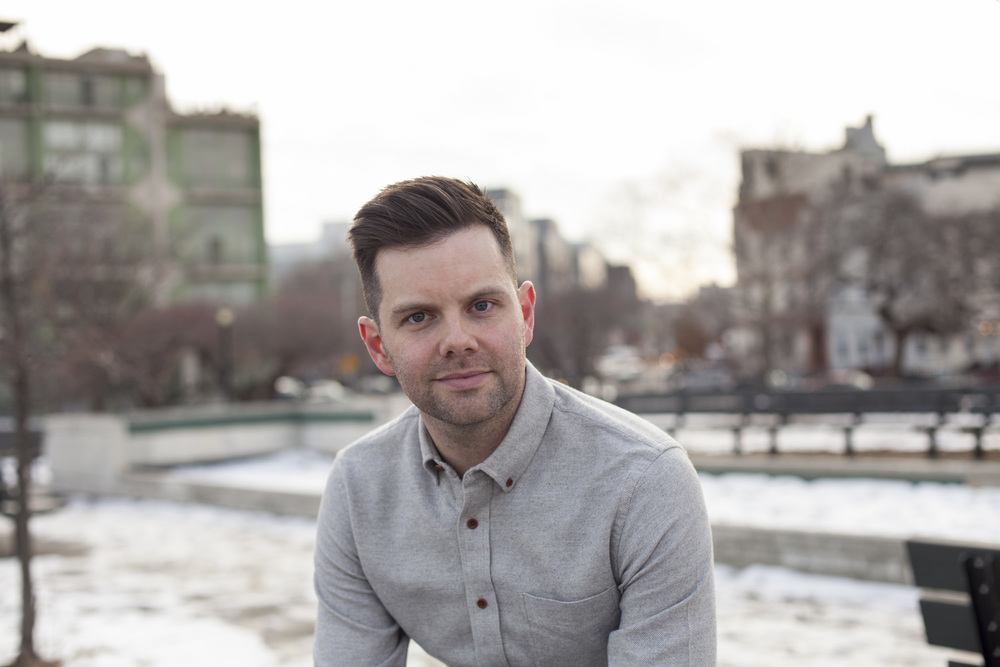