(Christianity Today) The rest of the country knows George Floyd from several minutes of cell phone footage captured during his final hours. But in Houston’s Third Ward, they know Floyd for how he lived for decades—a mentor to a generation of young men and a “person of peace” ushering ministries into the area.

Before moving to Minneapolis for a job opportunity through a Christian work program, the 46-year-old spent almost his entire life in the historically black Third Ward, where he was called “Big Floyd” and regarded as an “OG,” a de-facto community leader and elder statesmen, his ministry partners say.

Floyd spoke of breaking the cycle of violence he saw among young people and used his influence to bring outside ministries to the area to do discipleship and outreach, particularly in the Cuney Homes housing project, locally known as “the Bricks.”

“George Floyd was a person of peace sent from the Lord that helped the gospel go forward in a place that I never lived in,” said Patrick PT Ngwolo, pastor of Resurrection Houston, which held services at Cuney.

“The platform for us to reach that neighborhood and the hundreds of people we reached through that time and up to now was built on the backs of people like Floyd,” he told Christianity Today.

Ngwolo and fellow leaders met Floyd in 2010. He was a towering 6-foot-6 guest who showed up at a benefit concert they put on for the Third Ward. From the start, Big Floyd made his priorities clear.

“He said, ‘I love what you’re doing. The neighborhood need it, the community need it, and if y’all about God’s business, then that’s my business,’” said Corey Paul Davis, a Christian hip-hop artist who attended Resurrection Houston. “He said, ‘Whatever y’all need, wherever y’all need to go, tell ’em Floyd said y’all good. I got y’all.’”

The church expanded its involvement in the area, holding Bible studies and helping out with groceries and rides to doctor’s appointments. Floyd didn’t just provide access and protection; he lent a helping hand as the church put on services, three-on-three basketball tournaments, barbecues, and community baptisms.

“He helped push the baptism tub over, understanding that people were going to make a decision of faith and get baptized right there in the middle of the projects. He thought that was amazing,” said Ronnie Lillard, who performs under the name Reconcile. “The things that he would say to young men always referenced that God trumps street culture. I think he wanted to see young men put guns down and have Jesus instead of the streets.”

Editors Note. This post was written by Kate Shellnut and originally published at Christianity Today. Title changed by PNP News.

Sermon: His Commandments Are Not Burdensome 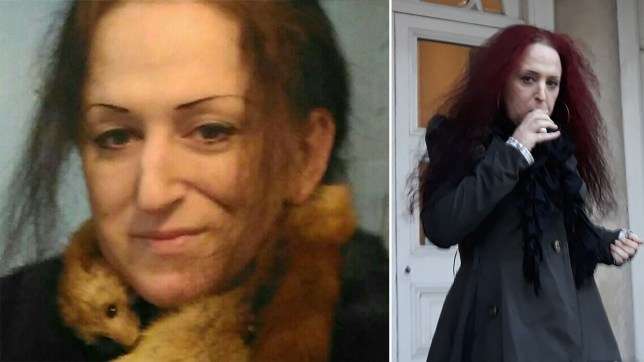 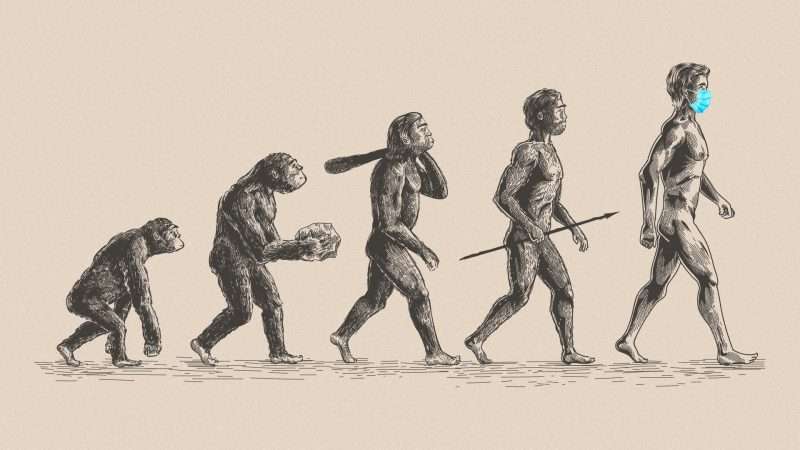