(Christian Post) A federal judge has issued an order demanding that a group of pro-life activists who were behind a series of undercover videos taken at Planned Parenthood facilities and abortion conferences are liable for more than $1.2 million in damages.

U.S. District Court Judge William Orrick of the Northern District of California released an order Wednesday against individuals connected to the Center for Medical Progress.

At issue was an Unfair Competition Law claim brought by Planned Parenthood and the plaintiffs California Business & Professions Code.

Orrick ruled in favor of the claim, citing a jury verdict from last November that found CMP, its founder David Daleiden, and activists including Troy Newman of Operation Rescue guilty of violating several laws when investigators went undercover at Planned Parenthood facilities and events.

In addition to issuing an injunction banning those named from attending Planned Parenthood events, Orrick also found them liable for large sums of money.

This includes $1,259,370 in damages related to Racketeer Influenced and Corrupt Organizations Act, plus other damages and attorneys’ fees.

In a statement released Thursday, Operation Rescue noted that Newman intends to appeal the order, arguing that he and his fellow pro-life activists did nothing wrong.

“It is no longer in dispute that Planned Parenthood sold aborted baby parts for profit and that our video evidence was authentic. They admitted it during our trial,” Newman said.

Editors note. This article was written by Michael Gryboski and posted at Th Christian Post. Title changed by PNP News. 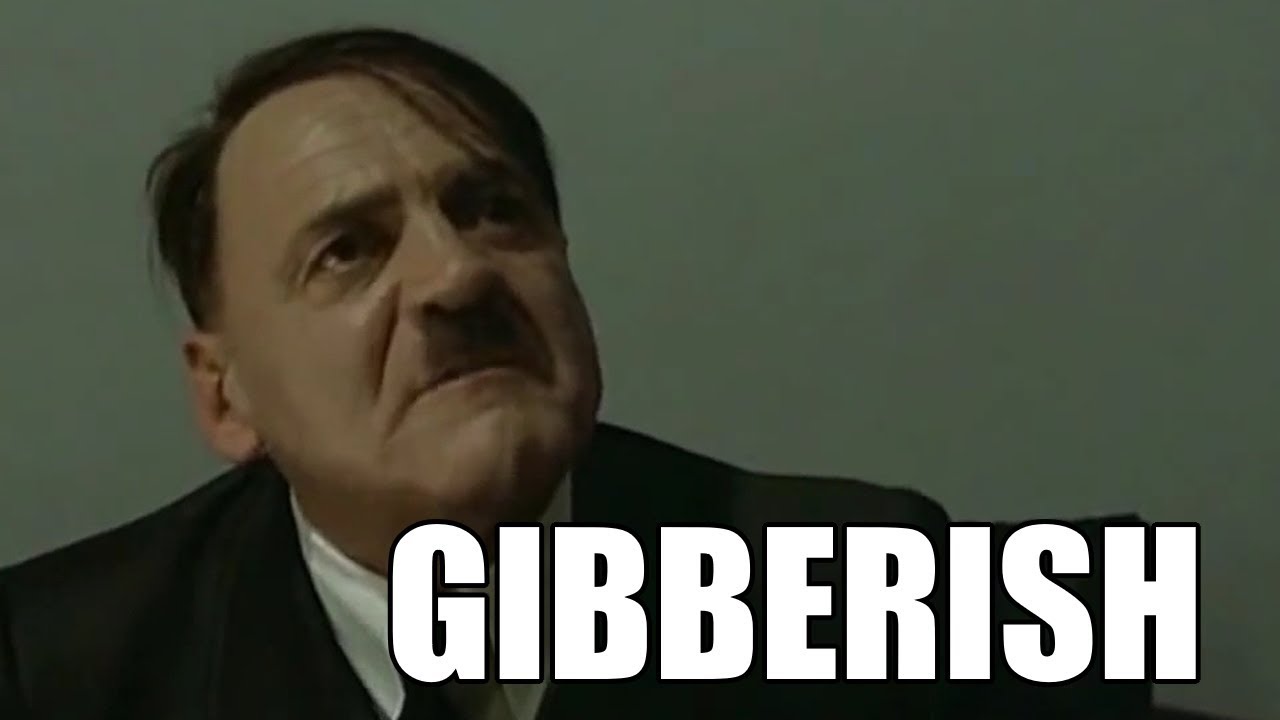 Why There Is No Such Thing As the Gift of Tongues

Hillsong Tells Elderly That If They Don’t Like Loud Music at Church, They’re Selfish and Need to Get Over It