The Executive Committee of the Southern Baptist Convention (SBC) should meet in emergency session to address this issue: Why did SBC president J.D. Greear share a stage with a known anti-Semite? And should he be censured for doing so?

Janet Mefferd laid out the case against Omar Suleiman. At the very least he is anti-Israel and very likely anti-Semitic. Suleiman compared Israel to Nazi’s and terrorists.

Rep. Lee Zeldin tweeted about Suleiman, “Totally unacceptable that @SpeakerPelosi had Omar Suleiman give the opening prayer yesterday in the House. He compares Israel to the Nazis & calls them terrorists, supports Muslim Brotherhood, incites violence calling for a Palestinian antifada & the end of zionism, etc. Bad call.”

The Southern Baptist Convention is Pro-Israel. It has made that clear through resolutions. As recently as 2016, the SBC rejected the Boycott, Divestment and Sanctions Movement’s assault on Israel. The SBC declared, “RESOLVED, That we support the right of Israel to exist as a sovereign state and reject any activities that attack that right by promoting economic, cultural, and academic boycotts against Israel; and be it finally.”

However, the trend in among Elite Evangelicals is to embrace Social Justice. As Tom Copeland showed in the 2018 Spring-Summer edition of Providence—this is not only a secular or mainline problem. Copeland wrote, “Liberation theology has become the driving force behind Christian Anti-Zionism, inspiring the BDS movement within the mainline Protestant denominations, and making dangerous inroads among evangelical Christians.”

Specifically, Greear will share a stage with a radical anti-Israel Imam, but shuns Paige Patterson.

“Trustees terminated Paige Patterson for cause, publicly disclosing that his conduct was ‘antithetical to the core values of our faith,’ ” Greear told the Chronicle. “I advise any Southern Baptist church to consider this severe action before having Dr. Patterson preach or speak and to contact trustee officers if additional information is necessary.”

Apparently, Greear thinks Patterson’s sins are worse than being an anti-Semite.

Or, maybe Greear is more concerned with being politically correct.

Contrast Greear’s attack on Patterson with his time with the Anti-Israel Imam:

Thoroughly enjoyed the conversation with my new friend @omarsuleiman504 at NCSU tonight before a packed house with @veritasforum. Omar is a man of graciousness, peace and kindness! https://mediasite.wolfware.ncsu.edu/online/Play/767f5b320eca458caccfb32aeeb2c6451d …

That was certainly his posture during the dialogue with the Anti-Israel Imam. Greear talked about white, Christian privilege.

“I’m not trying to just be politically correct; I do understand that for an American Christian, particularly a white Christian, that there is still a heritage and a place of privilege that I would have in this culture,” Greear said.

Need more proof that the bitter fruits of Critical Race Theory and Intersectionality are everywhere in the SBC Elite?

Send a message: The SBC won’t tolerate this type of double standard, Woke nonsense. Send a message that Southern Baptists stand with Israel.

[Editor’s Note:  This article was written and published by Capstone Report.  Title change by Pulpit and Pen] 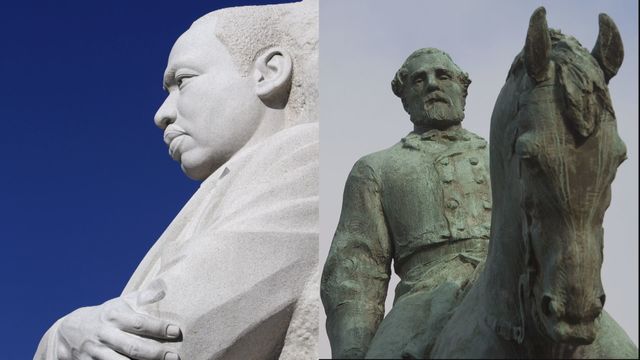 Martin Luther King and Robert E. Lee, and Why We Triggered You This MLK Day 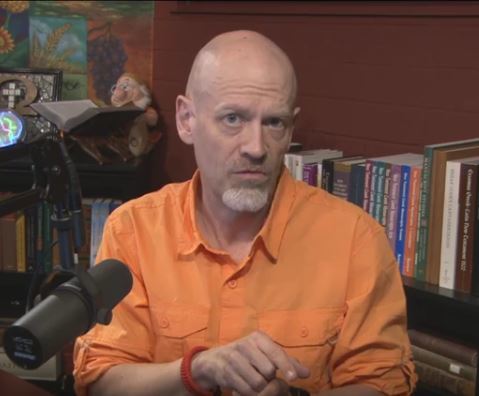 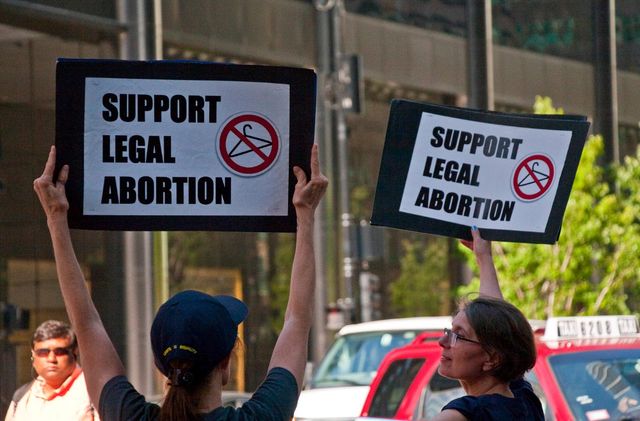