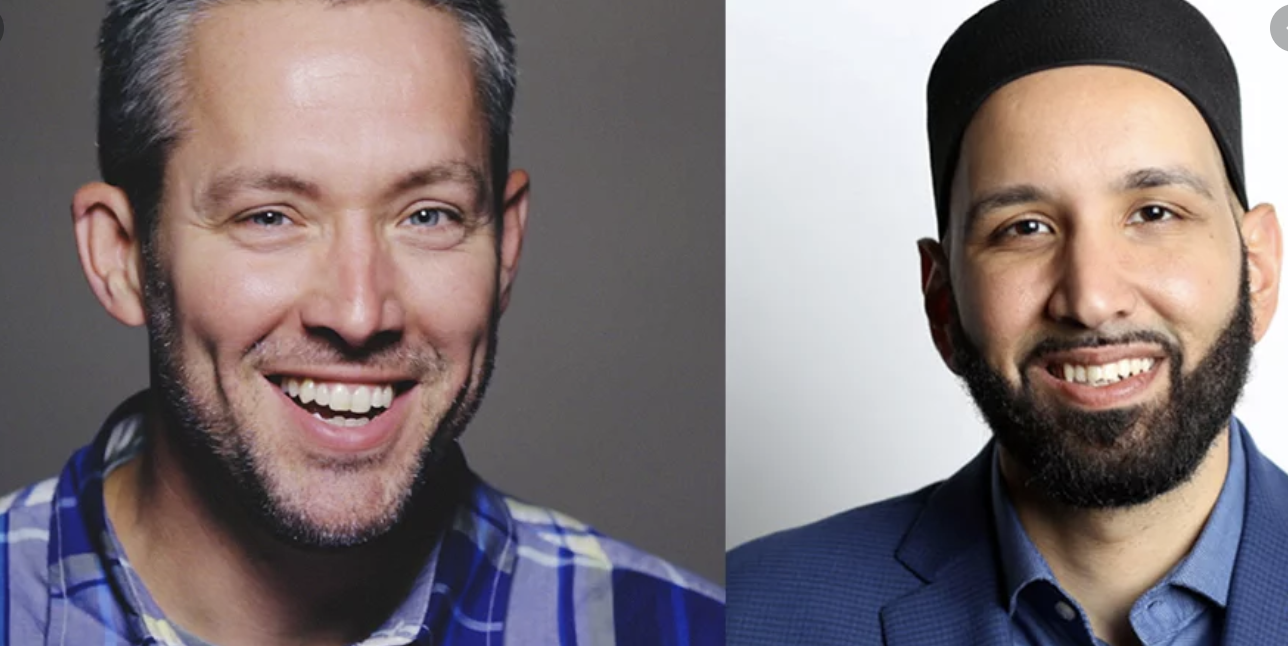 Greear attributed Evangelical fears to the decline of shared cultural assumptions on moral issues—moral issues that were certain 50 years ago.

“As Christians in America have seen some of these things, they’ve reacted with a posture of fear, of the foundations are being shaken and our message is no longer welcome and things 50 years ago that everybody agreed about marriage, for example, is now you are ostracized if you believe that,” Greear said.

He continued, “Because of this posture of fear, has caused them to do two very unhealthy things. One is that you begin to excuse or rationalize the faults of say a strongman who comes along to offer protection and you say, it doesn’t matter what he or she does if they are going to give me protection. It justifies it and I’m not even going to talk about the faults and it causes a witness that is very confused because we are more concerned with this political-military strategy or this political protection than you are the real message of the Gospel. Also, it causes you to react to fear of people who are on the outside…

Greear’s remarks came during a Veritas Forum event held Thursday evening on the campus of North Carolina State University. Participating in the discussion with Greear was Omar Suleiman.

Greear’s comments are a not-so-veiled swipe at conservative Christian supporters of President Donald Trump. A popular trope with Never Trump Evangelical leaders like Russell Moore or Albert Mohler was to highlight Trump’s moral failings and criticize Trump supporters for moral compromise in exchange for political gain.

Greear in his recent book described some Evangelical Trump voters as those who “wink at sin.” Greear wrote, “Evangelicals have lost a lot of moral authority in recent years because of our apparent willingness to wink at sin when it serves our interests.”

Greear amplified this critique of conservative Christian voters in an interview with the Christian Post. Also, Greear promoted a view that Christians can vote for either political party as long as they are clear about the sinful issues of the parties.

Greear’s term as SBC president ends this year and a successor will be elected in Orlando. (Well, provided the Coronavirus doesn’t disrupt the planned meeting.)

[Editor’s Note: This article was written by Alan Atchinson and first published at Capstone Report, title change by P&P] 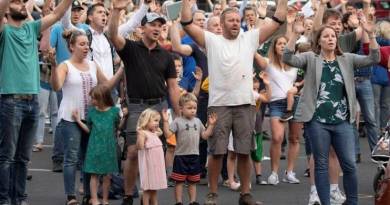 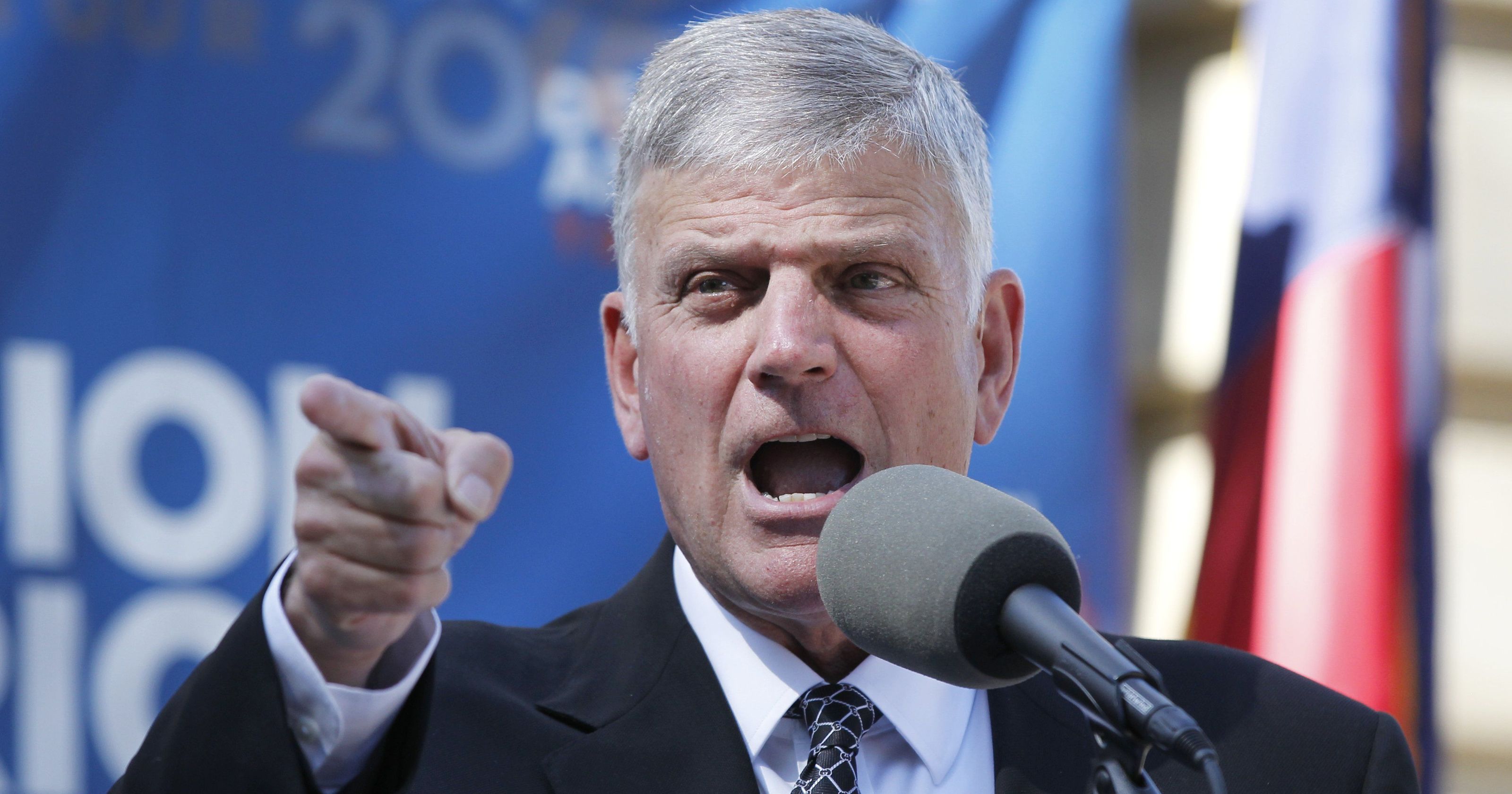