A youth pastor in Pennsylvania who got a 17-year-old girl pregnant in 2016 has now been charged with hiring someone to murder his senior pastor and the judge who presided over his case.

A teenage girl gave birth to Malone’s child in 2016. Malone was arrested after his senior pastor, Harold Lee Wiggins, reported him to the police. The teenager claimed that Malone had been sexually assaulting her since she started living with him and his family at the age of 17.

Malone pleaded guilty to several charges, including corruption of minors, institutional sexual assault, and endangering the welfare of children. Judge Jacqueline Carroll Cody gave Malone a prison sentence of three to six years and said Malone’s requested sentence of two to four years was too lenient.

Unfortunately child predators have learned where to find their prey easily: schools, sporting activities, and, yes, even churches.

Train up a child in the way he should go and when he is old he will not depart from it.
Proverbs 22:6

Parents, teach your children to be discerning. Do not allow these predators to deceive them.  And, most importantly, pray for your children daily.

Our little lambs are going out into a world that is worse than in Noah’s and Lot’s eras, and they need all the armor they can get.

[Editor’s Note:  This article was written by Jenny Rose Spaudo and first published at Charisma News.  Title change and commentary by Pulpit and Pen]

Romans 13 Does Not Give the Government Power Over the Church, And You’re Ignorant for Saying So 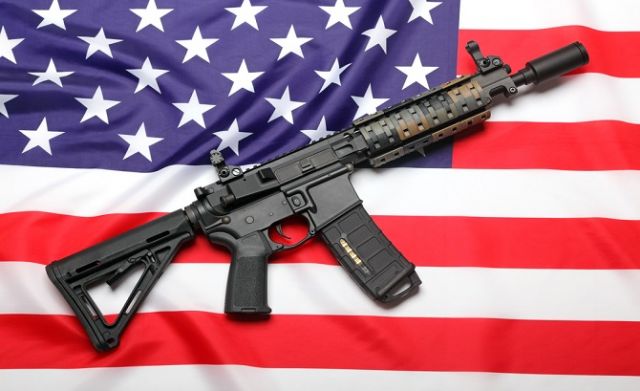 Pregnant Woman Uses AR-15 to Defend Her Family From Intruders