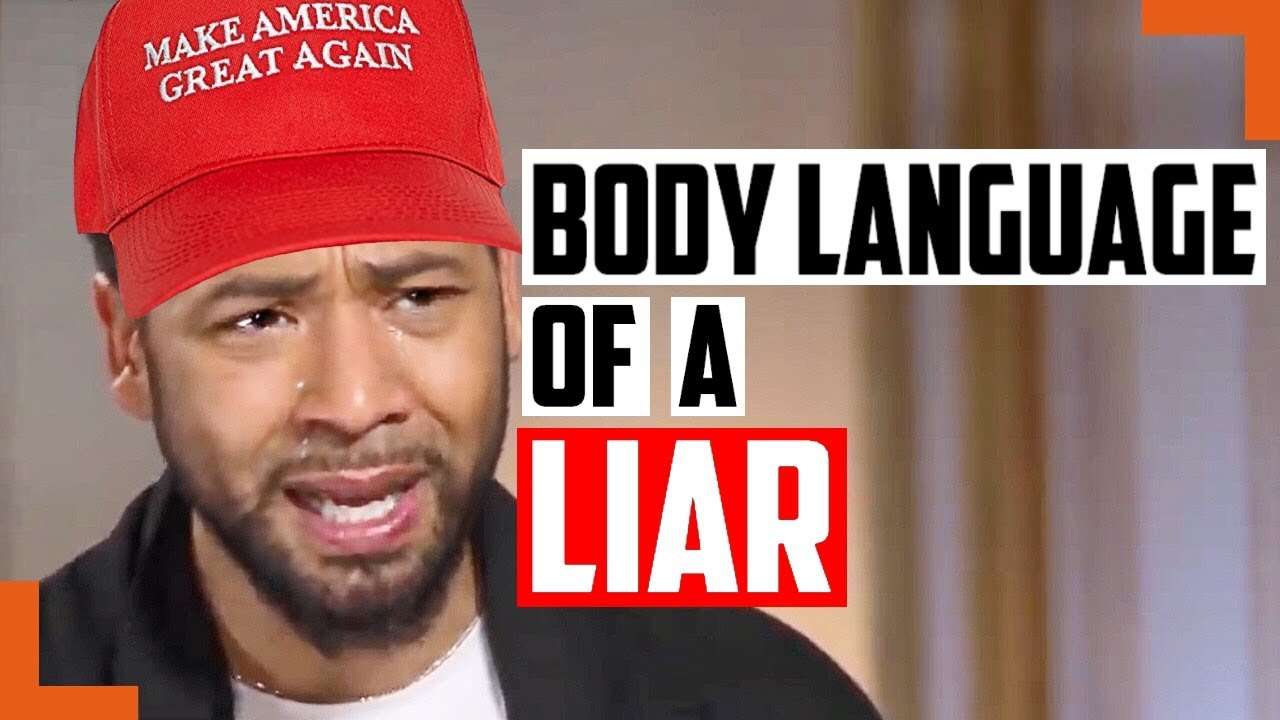 However, sometimes a member of a perceived victim-group isn’t that personally oppressed, so they fabricate tall-tales to accentuate their oppression. Elizabeth Warren claimed the plight of the American Indian as her own struggle. Jussie Smollett claimed MAGA-hat wearing thugs put a noose around his neck. Rachel Dolezal claimed to have been black. A whole bunch of blacks and gays have been caught vandalizing their own property to appear oppressed when, in fact, they were not.

In each one of these cases, individual members of perceived victim groups made-up their tall tales in order to obtain ‘victimology’ street-cred. If it was ever perceived that someone could thrive, succeed, and flourish despite their identity-group status, Critical Theory would collapse under the weight of its own inconsistencies.

One prominent proponent of Critical Theory in evangelicalism (at least so far as Twitter is concerned) is professional student and professional victim, Kyle J. Howard. He has been propped up by support from some of evangelicalism’s most prominent woke revivalists, including Russell Moore and Beth Moore (who calls him paternalistically “nephew”).

As we have demonstrated, Kyle J. Howard claims to have been a super-secret member of the Crips in inner-city Atlanta during his teenage years and a famous underground “battle-rapper.” His tales of having lived the thug-life don’t accord with reality, however. Howard was raised in an affluent Atlanta suburb by two parents who were both attorneys (one was white, meaning Howard is as much white as he is black). He went to a privileged high school because he came from a home of immense privilege. We placed a one-thousand-dollar bounty on information that could substantiate any of Howard’s claims of having once been in a gang.

Howard claimed that any information corroborating his story would put him in physical danger (Howard himself made these claims publicly, including mentioning his supposed gang affiliation with the Crips). He then claimed all of his former gang affiliates are dead or in prison so there were no witnesses left to testify on his behalf.

After months of no one coming forward that could substantiate his absurd claims, we raised the bounty on information to two-thousand dollars.

Howard continued to make ridiculous claims about his super-secret gang affiliation and so we raised the bounty to three-thousand dollars.

Howard repeatedly makes asinine claims like “racial trauma” made him fat. But an essential tool of Critical Theory was taken from radical feminism and is called “story-telling.” Lacking empirical evidence of systemic racism and lacking data-points to substantiate their claims of oppression, Critical Theorists rely upon telling anecdotal stories from their personal experience. Critical theorists then claim that those who don’t believe their personal anecdotes or consider them as “evidence” are flaunting their privilege and power.

We are now offering an additional $500 bounty on information that can substantiate any of the following tall-tales by Kyle J. Howard.

IHOP called him on this, by the way.

He literally stopped to eat pancakes in this neighborhood…Also, he probably renamed syrup “racial trauma” so he could blame it for getting fat.

Claim #2: Somebody walked up to him at SBTS and basically said he must be ignorant because he’s “black” (kinda).

Claim #3: White girls sauntered through a “minority park” and took his volleyball court (lower bottom of screenshot below).

Claim #4: The police pulled him over and threatened his life by pointing a flashlight at him (also he’s been unlawfully assaulted by police on other occasions).

Was it at least a tactical flashlight?

Claim #5: He was called a n*gger by the police.

Jurisdiction? Which department? Officer’s name? Report filed? A single soul anywhere on the planet to back you up on this?

Claim #6: Donald Trump kept his wife from going onto SBTS campus because of the “hate” his rhetoric caused there.

If you can – or know anyone who can – substantiate any Kyle J. Howard’s victimology stories, please contact Pulpit & Pen to collect your $500 bounty for information. 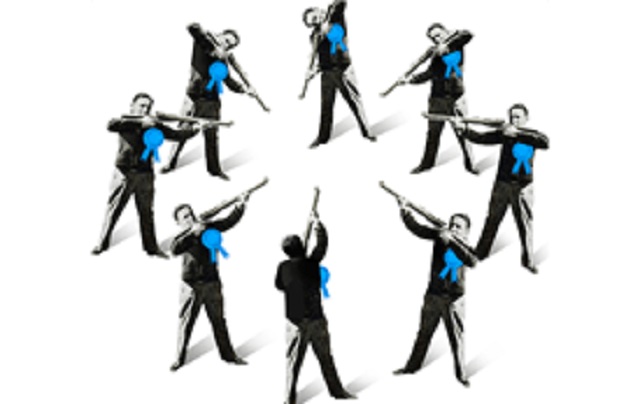 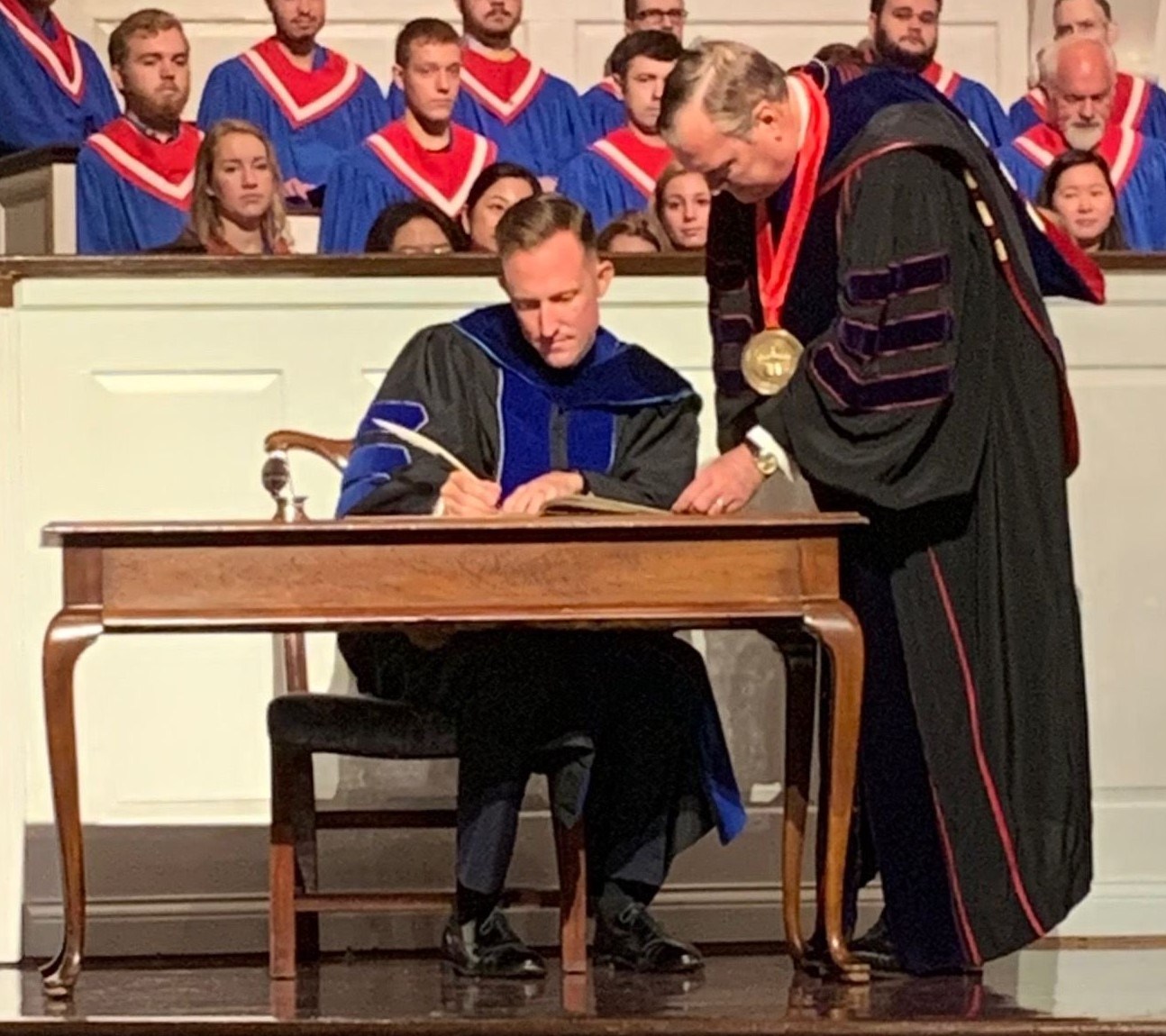 We Should be Prayer Shaming Albert Mohler 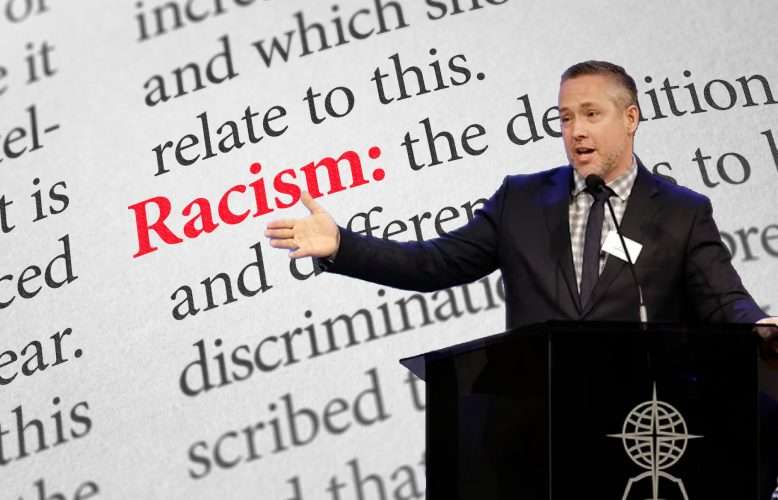