States are slowly beginning to take over parental controls. Bible believing, God fearing Christians such as the 14 parents below need to continue to fight for their children. Please pray for these parents.

“He created them male and female, and blessed them, and called them Mankind”
Genesis 5:2

Wisconsin: A group of 14 Wisconsin parents has filed a lawsuit against a local school district for its policy allowing teachers to address their children by their preferred “gender identity” without notifying them first.

Wisconsin Institute for Law and Liberty (WILL), a conservative law firm, filed the 19-page lawsuit on Tuesday on behalf of the parent’s group against the Madison Metropolitan School District (MMSD). The 14 parents were not named in the document.

The lawsuit alleges that MMSD’s transgender policy is unconstitutional because it prohibits teachers and staff from informing parents that their children want to switch sexes.

“This action seeks to vindicate parents’ fundamental and constitutional right to direct the upbringing of their children,” the lawsuit argues. “The Madison Metropolitan School District has violated this important right by adopting a policy designed to circumvent parental involvement in a pivotal decision affecting their children’s health and future. The policy enables children, of any age, to socially transition to a different gender identity at school without parental notice or consent.”

While parental consent is needed before a child’s name can be changed legally in the district’s official records, the school district policy announced in 2018 says students can be called by their preferred name and gender pronouns without parental permission.

The policy states that the district is committed to affirming each student’s self-designated gender identity and the district will strive to “disrupt the gender binary” with books and lessons stating that everyone has the right to choose their gender.

The school policy allows students to pick new names and pronouns they can use at school regardless of whether they have a parent’s permission. All teachers and district staff must refer to students by their chosen names and pronouns even though the names aren’t official in district systems.

The parents argue the policy violates the state constitution’s due process clause, which protects parents’ right to raise their children according to the parents’ beliefs.

“Madison schools have adopted policies that violate constitutionally recognized parental rights. A public school district should not, and cannot, make decisions reserved for parents,” WILL President and General Counsel Rick Esenberg said in a statement.

District spokesman Tim LeMonds said Tuesday that the district had not been served with the lawsuit and could not comment until it had a chance to review it. But LeMonds said the district stands by its guidance on transgender and nonbinary students.

The lawsuit also argues that keeping parents in the dark about their children’s sexuality interferes with parents’ right to guide their children through life-altering decisions and provide professional help their children may urgently need.

“There is no compelling government interest in keeping secret from parents that their child is dealing with gender dysphoria,” the lawsuit reads.

All of the parents say they believe God intended humans to be male and female, and the district’s choice to hide students’ gender struggles interferes with their right to guide their children in accordance with their religious beliefs. 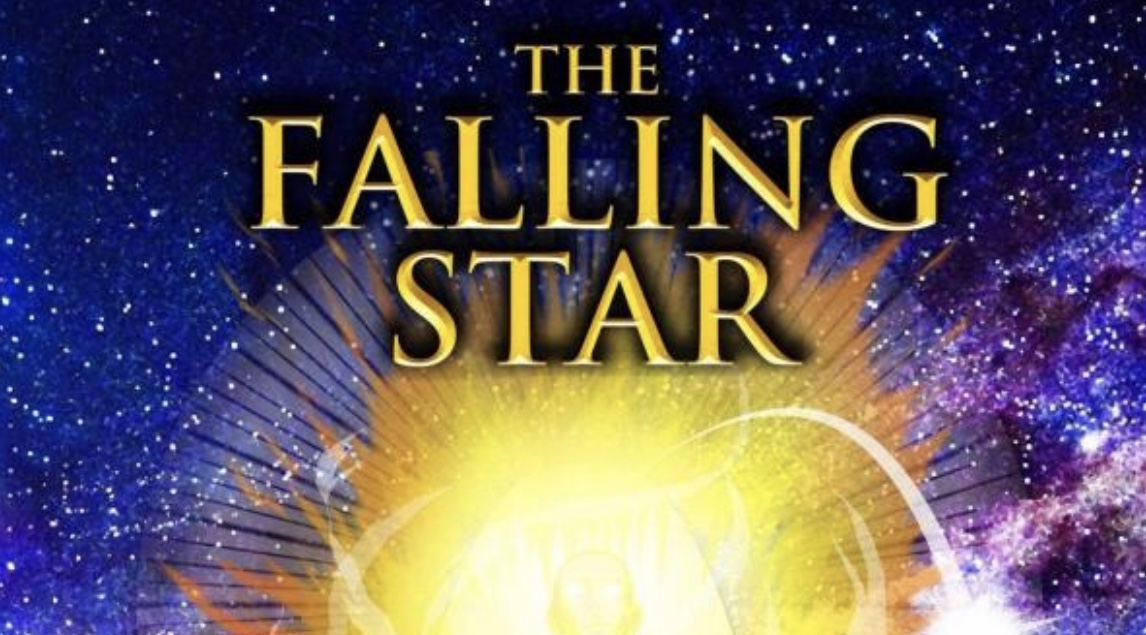 Jim Cymbala: Selling Testimonies For Souls Who Don’t Matter (To Him) 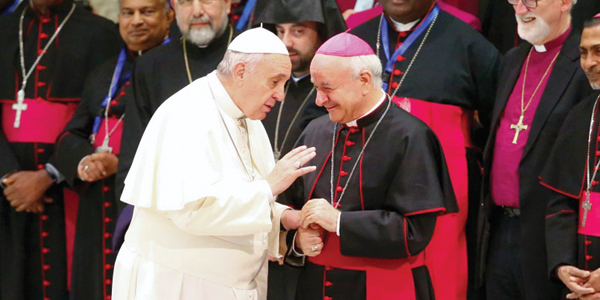