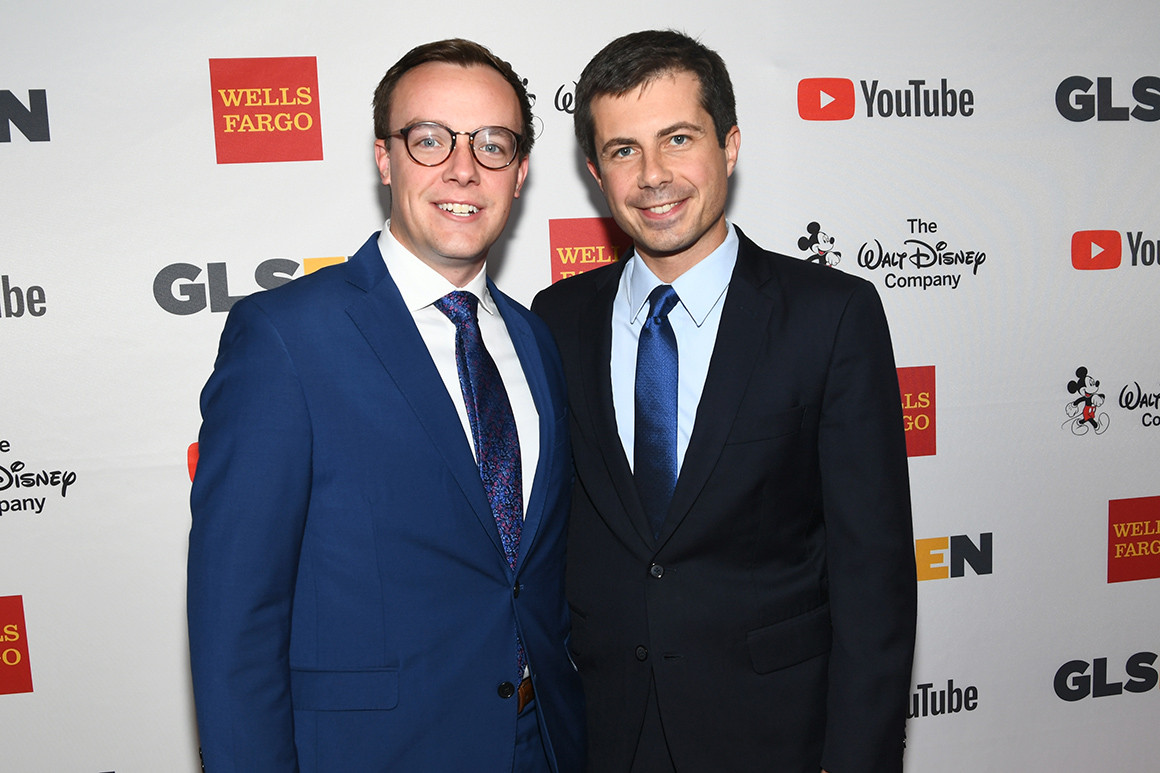 Pete Buttigieg is dropping out of the Democratic Primary tonight. What the press won’t be forthright about is *why*.

Progressives do not know what to do with this and so the media won’t dive into this fascinating phenomenon. They will acknowledge Buttigieg could not win the black vote but will not acknowledge why.

Steeped in the ideology of Intersectionality, progressives cannot complain about the “bigotry” of the black community because Critical Theory teaches that minority identity groups cannot commit bigotry.

Black Americans largely reject (rightly so) equating homosexual life-choices with ethnicity, despite white liberals treating racism and anti-homosexual bias as moral equivalents. They consider it insulting (rightly so) to compare the Civil Rights Movement with LGBTQ rights. Black Americans intuitively know what conservatives have said all along; holding prejudice against melanin count is not the same as holding prejudice against sexual deviance.

Meanwhile, the Intersectional coalition of the progressive-left has crumbled in on itself, scuttling the candidacy of Pete Buttigieg. This has led to the ironic outcome that blacks – and not white evangelicals – put a stop to a gay man’s walk to the White House.

The left and it’s media simply can’t acknowledge it happened or why, because it demonstrates that everyone – even minority identity groups – are capable of prejudice. That’s a reality they can’t endure.

The lesson here should be that Critical Theory and Intersectionality, tenets of Cultural Marxism, will ultimately crumble upon itself as minority groups turn upon each other in the fight to become the most protected minority group. Oh, the irony.

These ideologies are designed to divide. But ultimately, they will even divide the coalitions they built. 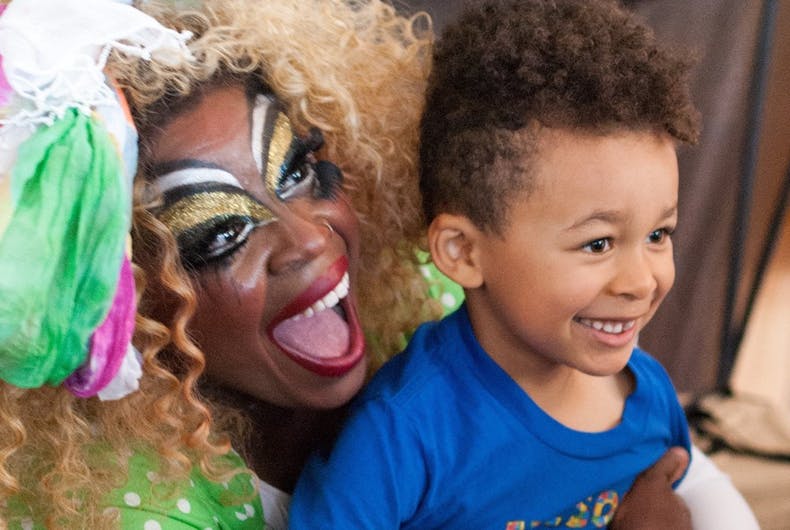 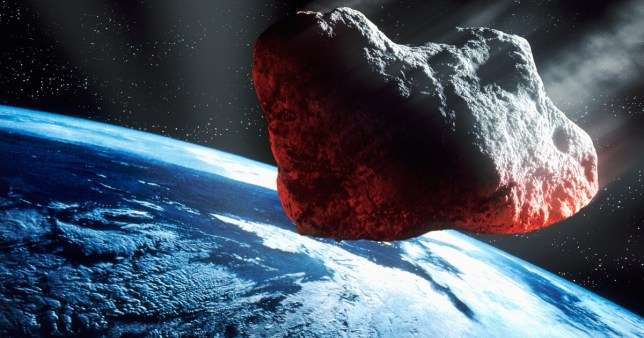 Charismatics are Date-Setting Doomsday Again, Claiming Asteroid Will Hit in 2029