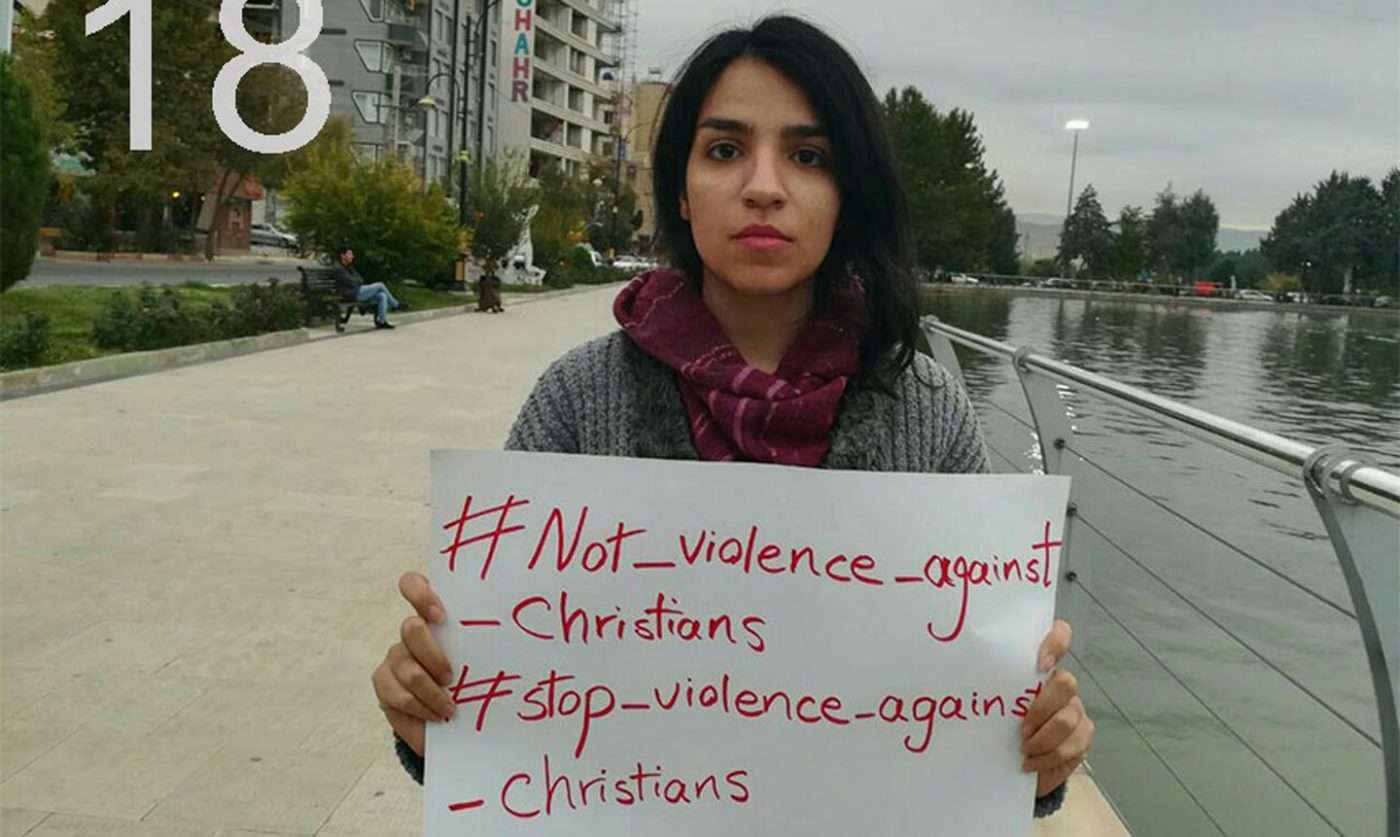 How far would you go to fight for your religious beliefs, namely your faith in God? Would you be beaten? Raped? Forced to go to prison, and possibly death? Prophets in biblical times stood strong and endured many of these things. But just how strong are we today, in this cold, evil world where Satan tries to rule? A Muslim woman, who recently converted to Christianity, is an example to us all.

Fatemah (Mary) Mohammadi was arrested on Jan. 21 near Azadi Square in Tehran during protests following the shooting down of a Ukranian passenger plane. Mary, the name given to her after conversion to Christianity, was targeted for her recent conversion.

She is one of around 2,000 women in the overcrowded Qarchak prison. A report about this prison published by HRANA in 2019 described it as having the worst reputation among women’s prisons in Iran, and in December 2019 it was one of two Iranian prisons the US sanctioned for “gross human rights violations” including abuse, arbitrary beatings, little drinking water and “creating an environment for rape and murder”.

Mary was badly beaten in Azadi square where she was arrested and also while being taken to Vozara detention centre in Tehran, handcuffed back to back with another woman, the handcuffs put on in a particularly uncomfortable cross shape. Male and female officers beat her so severely that the bruises were visible for three weeks.

At Vozara detention centre, Mary was forced to sit on the ground in a yard for hours in extremely cold weather and was denied food for the first 24 hours of her detention. She was then interrogated by three officers who gave her forms containing thirty questions, which she refused to answer without a lawyer present. She was also strip-searched twice by female officers who told her that if she refused to remove her clothes, they would rip them off her.

The next day, Mary was taken to Branch 6 of the prosecutor’s office in Evin prison and charged with “disrupting public order by participating in an illegal gathering”. Bail was set and Mary’s family was able to obtain the amount needed, but the prosecutor did not accept her bail and the case was transferred to a higher court, which has yet to decide whether to grant temporary release. 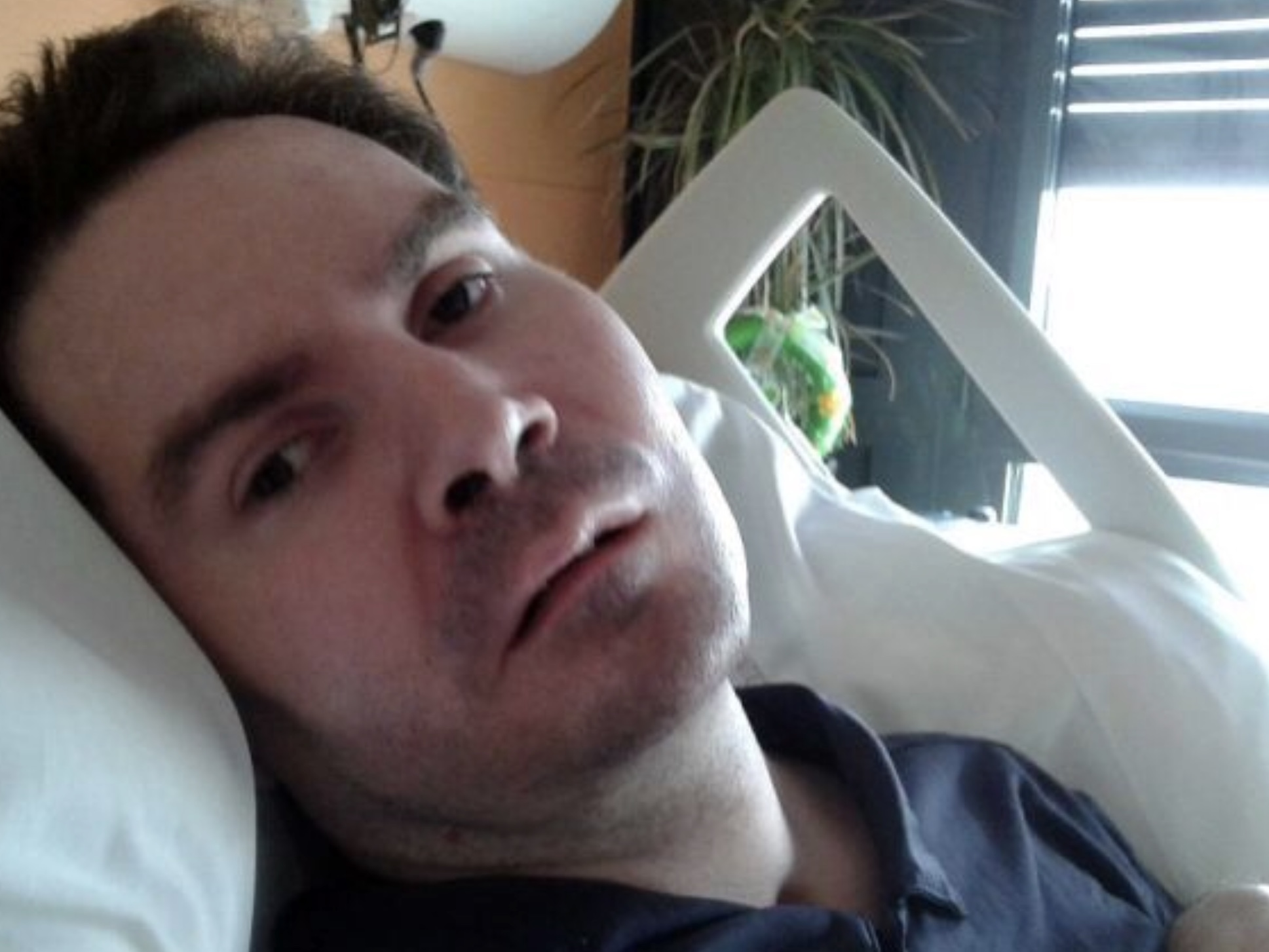 Quadriplegic Man is Being Starved to Death by French Government 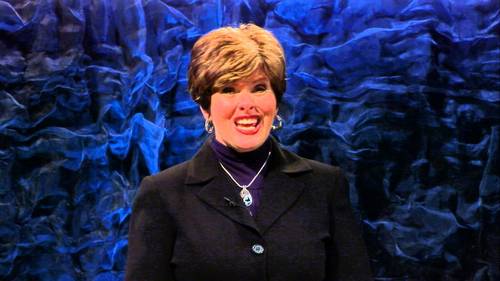 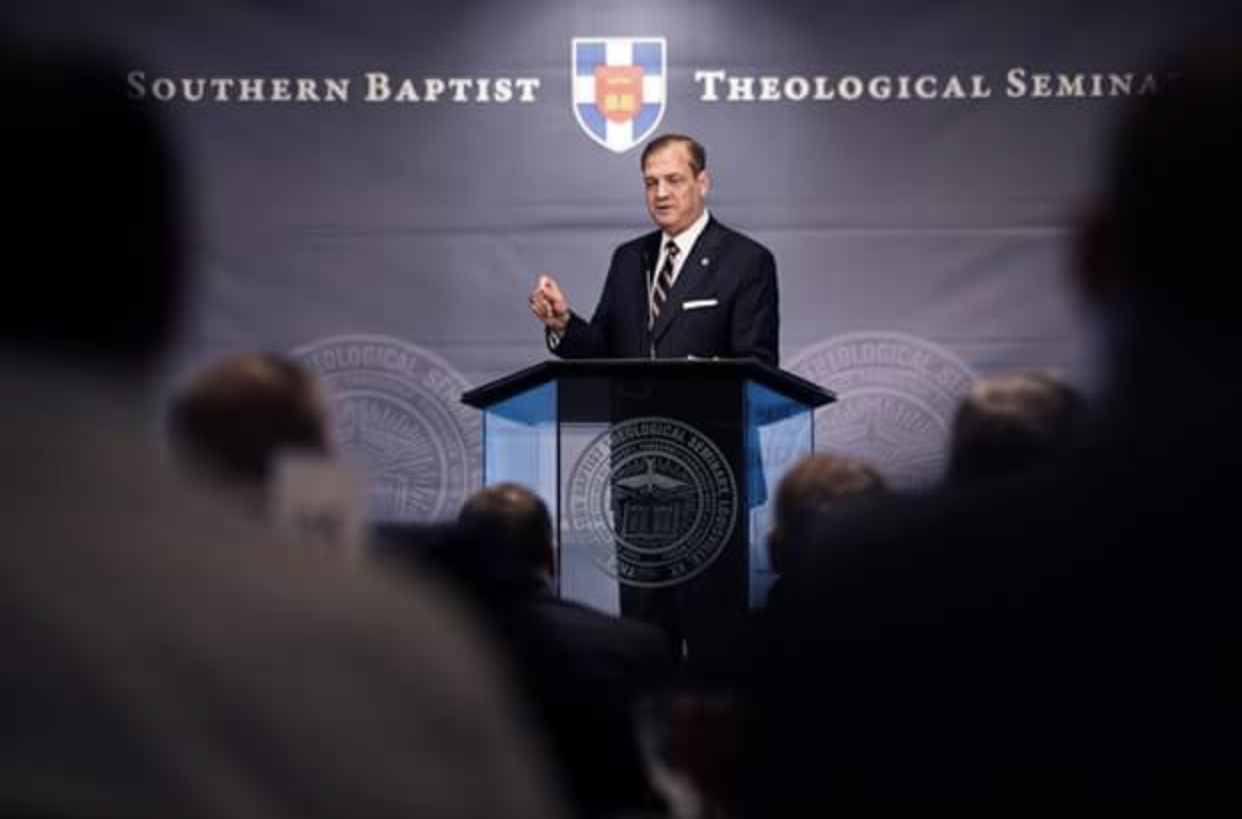