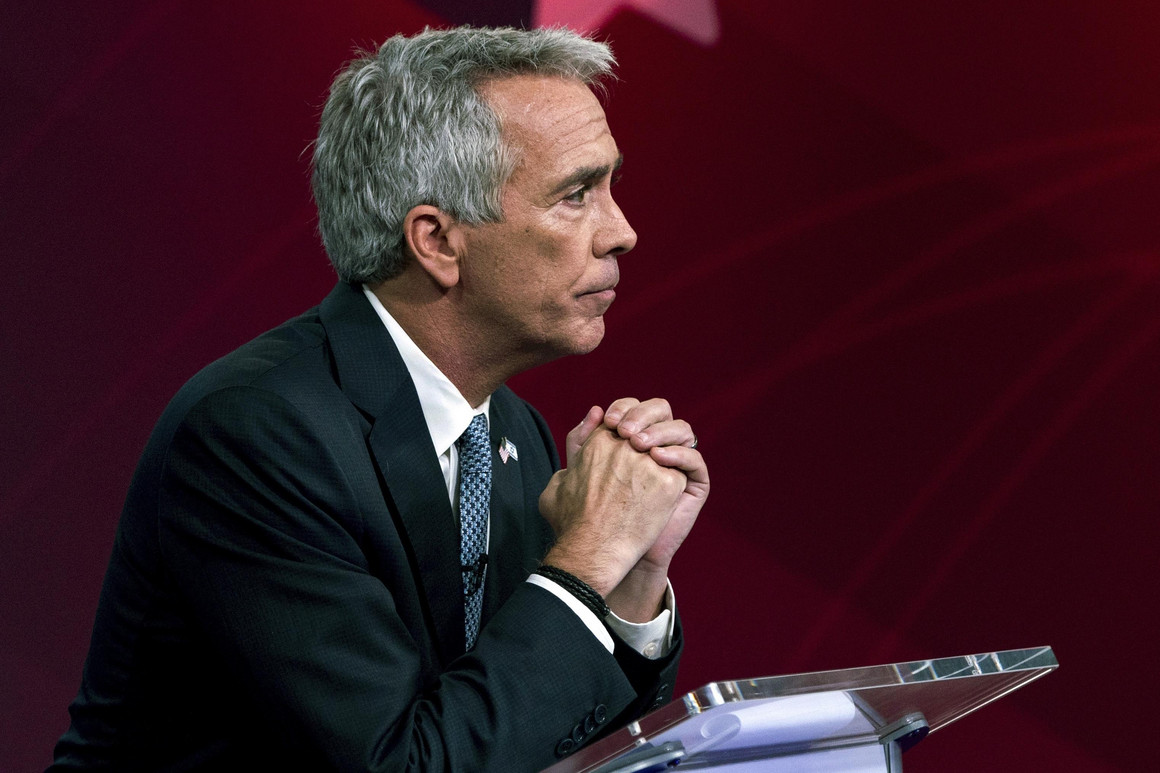 Former Representative Joe Walsh is one of only two men challenging Donald Trump from the right, seeking to take the president’s spot as the Grand Old Party’s nominee. After receiving only 1% of the vote in the Iowa Caucus, Walsh has suspended his campaign, called the Republican Party a “cult” and said he would do everything possible to elect a Democrat to office.

Walsh lashed out at the GOP, saying, the party “did everything they could do to make sure their dictator got 100 percent of the vote, and they almost did.”

In reality, Trump is wildly popular with the grassroots and Iowa wasn’t the slightest bit interested in having Walsh campaign there. In fact, crowds regularly booed Walsh and it seemed as though almost everyone showing up at his campaign events only did so to harass him.

Now, Walsh is calling the party a “cult” because they are loyal to the president.

“Nobody can beat him. It’s Trump’s party, John. It’s not a party—it’s a cult. He can’t be beaten in the Republican primary, so there’s no reason for me, or any candidate really, to be in there. The party has become a cult.

Walsh stated on his Facebook page that he would now work to elect the Democrat candidate, saying, “It’s incumbent on us as a country — and as citizens — to reject the current direction of the Republican Party and work to elect Democrats who are closest to our values.”

He then added, “I would rather have … a socialist in the White House than a dictator, than a king, than Donald Trump.”

It appears that Walsh was running in the wrong primary. 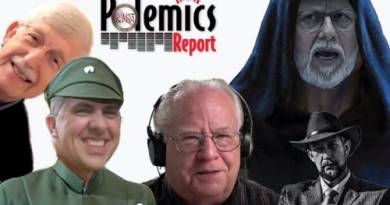 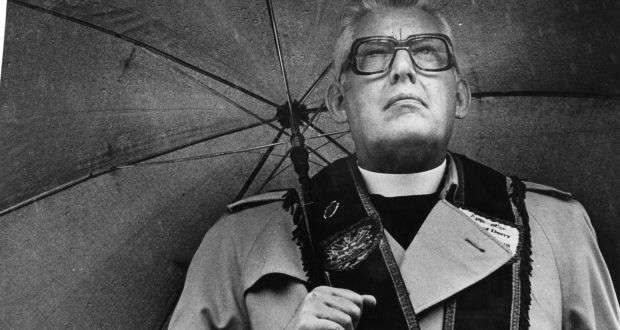 Ian Paisley on the Human Heart