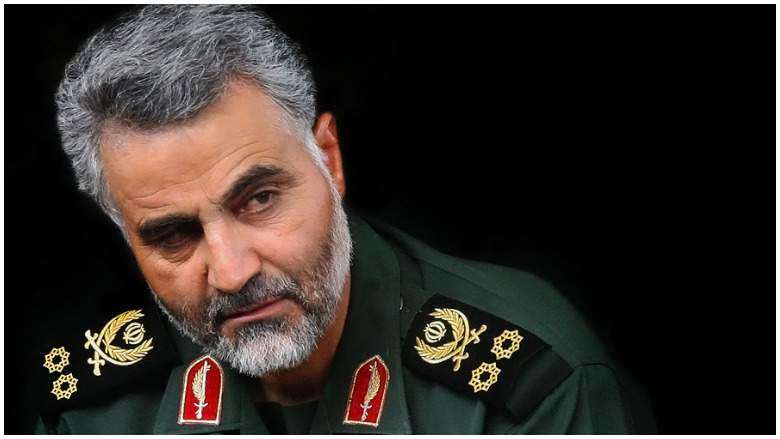 A pro-choice Baptist “minister” from Arkansas who believes in killing infants claims that Iranian terrorist, Qassim Suleimani, was “murdered.”

In an article entitled, Murdering Qassim Suleimani and the gospel of Jesus, Wendell Griffin – a leftist activist who also serves as an Arkansas Circuit Judge – said that when Donald Trump placed the order to kill the hostile terrorist it “does not square with the gospel of Jesus.”

In 1998, Suleimani took command of the Quds Force — the Guard’s extraterritorial terrorist wing — and bombed a Jewish community center in Buenos Aires that killed 85 people.

In 2005, he killed the former Lebanese prime minister, Rafik Hariri, and 21 others in a massive car bombing in Beirut, which the CIA said he was at the center of. In 2006, Hezbollah operatives abducted and killed Israeli soldiers in an operation that was carried out with Suleimani’s help. The conflict that followed killed tens of thousands.

He writes, “Jesus, who Mike Pompeo claims to believe and follow as personal Savior, rejected the conventional wisdom (of his time and now) that enemies should be hated. Instead, Jesus taught his followers to “[l]ove your enemies, and pray for those who persecute you so that you may be children of your Father in heaven…” (Matthew 5:43-45). So how was killing Suleimani in line with that mandate?”

Griffen asks, “How does killing an enemy who was not trying to kill you square with the gospel of Jesus, who taught “Blessed are the peacemakers, for they shall be called children of God” (Matthew 5:9)?”

The harsh truth is that Mike Pompeo counseled Donald Trump to murder Suleimani contrary to the gospel of Jesus.

Griffen’s Jesus is not the Jesus of the Bible, who instructed the Apostle Paul in Romans 13 to teach that the government’s job is to bear the sword against the wicked (Peter taught the same thing in 1 Peter 2).

The simple lesson to learn from Wendell Griffen is that the leftists’ Jesus is a different Jesus. Theirs is a Jesus who calls abortion a choice and calls the extermination of deadly thugs “murder.” It’s an upside-down idol Christ. 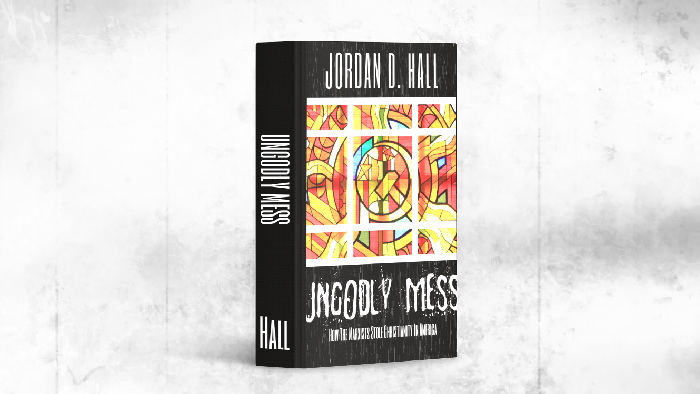