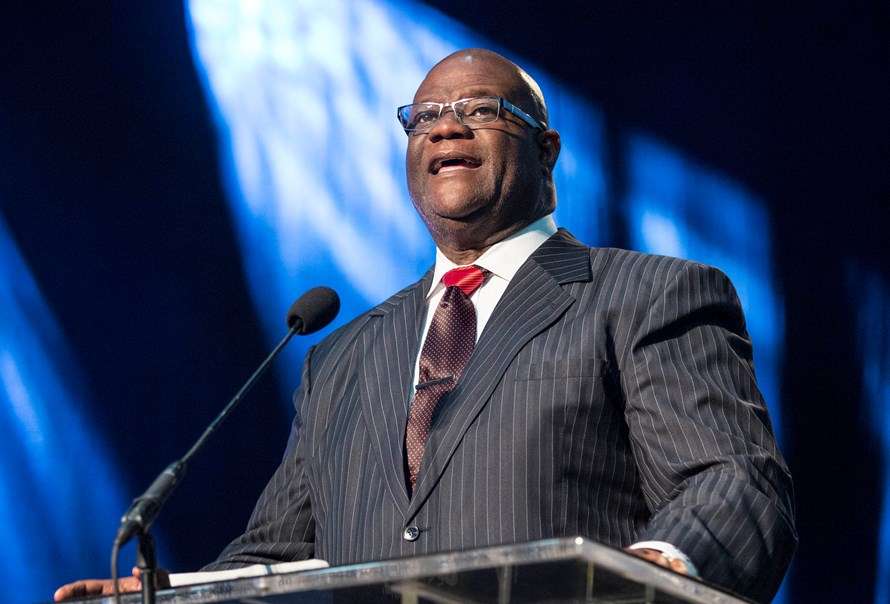 Bart Barber is the pastor at FBC Farmersville and serves as a research fellow on the Democratic Wing of the Southern Baptist Convention, the Ethics and Religious Liberty Commission (ERLC). Run by a former Democratic staffer, Russell Moore, the organization works in tandem with George Soros on open borders and amnesty-centered immigration, lobbied for a Mosque to be built in New Jersey, has largely abandoned the fight against abortion, and exists to attack conservative Republican candidates for office while bilking Southern Baptists in the charade that they’re fighting for a conservative worldview. Instead, the ERLC is hosting Obama campaign staffers who created the blueprints for the Democrat Party’s takeover of the SBC.

We wrote about Barber recently in the post, Bart Barber and the Professional Idiots of the Southern Baptist Convention.

The ERLC relies upon its lesser-known research fellows to serve as attack-dogs against conservative Republicans, which is well-documented. These men, like Barber, are lackeys and useful idiots who help to push the ERLC’s radical leftist agenda inside their churches.

Over the weekend, Barber hosted a radical Democrat leftist, feminist, and charismatic at his church, using the church’s stage as a podcast studio for Barber’s upcoming podcast debut that will be called the Plowshare Podcast.

Dwight McKissic is a Jessie Jackson-level race-baiter who uses his position as a token spokesman for progressives in the SBC to drive the convention to the left. McKissic proudly voted for Hillary Clinton in 2016, a rabidly pro-choice politician who believes in elective abortion up to the point of birth. McKissic, a tongue-speaking charismatic, resigned from Southwestern Baptist Theological Seminary in 2007 over the matter of speaking ecstatic gobbledegook nonsense. Recently, McKissic lashed out at former president of SWBTS, Paige Patterson, accusing him of “racism” when, in fact, he was celebrating the hire of the SBC’s first black president (but that’s what race-baiters do). Then McKissic accused FBC Naples of “racism” because they didn’t hire a woefully unqualified (and liberal) black man. He attacked Founders Ministries for “sowing discord” for speaking up against the Social Gospel.

McKissic claims that it’s possible to vote for Democrats and still be pro-life. Like the ERLC, McKissic redefines what it means to be “pro-life” to support his baby-murdering political party.

McKissic is an egalitarian feminist and denounces the traditional Southern Baptist position on women preachers, debating Tom Ascol on the subject in 2019 and held to a radical position. In fact, McKissic likened SBC treatment toward women to the antebellum treatment of slaves. He’s repudiated esteemed revivalist preachers, George Whitefield and Jonathan Edwards, on the grounds that they were “racist,” questioning whether or not they were Heaven. At the same time, McKissic has venerated the homosexual sex-trafficking heretic, Martin Luther King, who denied the deity of Christ and his resurrection.

McKissic received an award from the hyper-charismatic New Apostolic Reformation organization, the Asuza Street Mission. Only the most outrageous charismatics get that award (other recipients include TD Jakes, Myles Munroe, and Lou Engle).

McKissic is notoriously anti-law enforcement and regularly attacks the reputations of police officers (and has cited Bart Barber as early as 2014 as a compatriot in his racist worldview). McKissic took part in the horrible anti-cop Ferguson riots. In fact, McKissic claims that “racial profiling exists in the SBC.” To counter this, McKissic demands affirmative action hiring in the SBC.

In defense of his choice to violate 2 John 1:10, Barber claimed that McKissic was “differently complementarian.”

This double-speak term is like saying that Karen Swallow Prior is “differently conservative.” McKissic believes that women should be performing pastoral functions, including preaching to men in the gathered assembly. He quibbles on the point of senior pastors (for now), which makes no matter of difference. He’s a functional egalitarian, not merely “differently complementarian.”

If you can’t see the doctrinal compromise in Bart Barber, you aren’t paying attention.

Bart Barber’s congregation, Farmersville First Baptist, is no doubt trusting of Barber, who has served them twenty years. Little do they know that their pastor is associated heavily with the most vehemently leftist, unbiblical, compromised change-agents in the Southern Baptist Convention. Little do they know that Barber is treating them like guinea pigs, slowly but surely putting them through leftist experimentation and, like the proverbial frog in a pot of boiling water, is changing his and their own beliefs so slowly and subtly they do not see it.

The Bible does not tell us to “dialogue” with rank heretics and God-haters but to mark them and avoid them Romans 16:17. To bring one into the assembly, as Barber did, is a dereliction of his duty as a shepherd of God’s flock.

It’s never good to introduce your congregation to a wolf in the guise of only hearing them out. 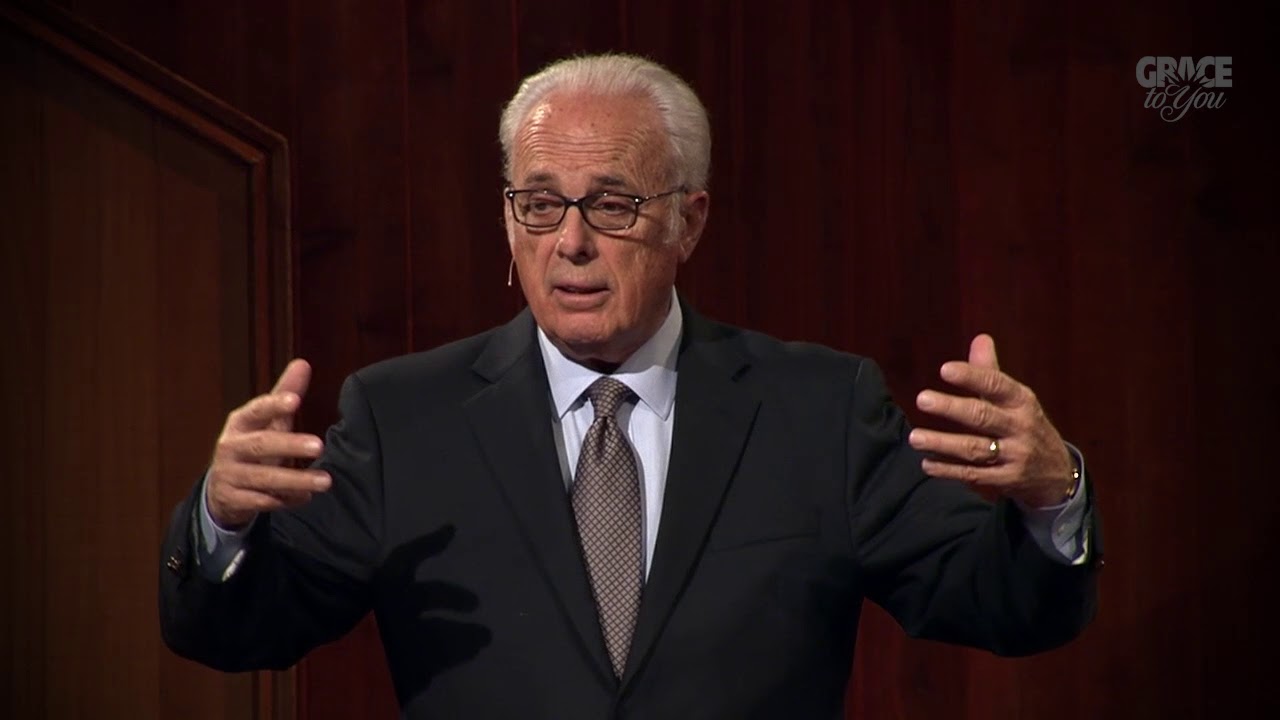 John MacArthur on Inclusivism, Billy Graham and the Pope