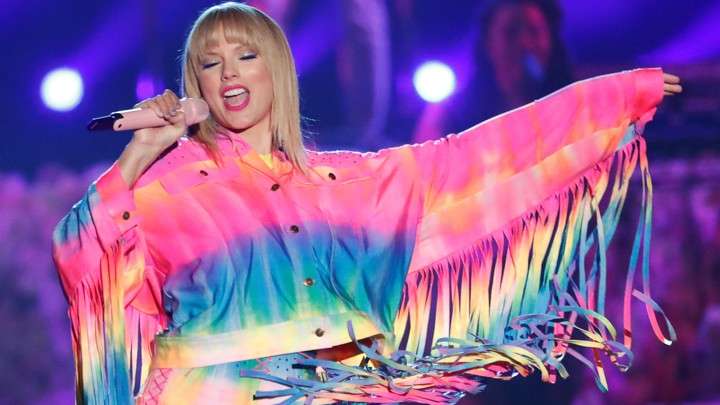 [LifeSite News] Pop superstar Taylor Swift has grown steadily more political than her country roots in recent years, and will soon be rewarded for her efforts by the pro-LGBT lobbying organization GLAAD.

This week, GLAAD announced recipients for its 31st annual Media Awards, ceremonies for which will be held in March and April. ABC News reported that Swift will receive the organization’s Vanguard Award, which recognizes “allies who have made a significant difference in promoting acceptance of LGBTQ+ people.”

“From boldly standing up against anti-LGBTQ elected officials to shining attention on the urgent need to protect LGBTQ people from discrimination through the Equality Act, Taylor Swift proudly uses her unique ability to influence pop culture to promote LGBTQ acceptance,” said GLAAD president Sarah Kate Ellis. “In a time of political and cultural division, Taylor creates music that unites and calls on her massive fan following to speak up and call for change.”

Last year, Swift abandoned her former apolitical image (for which liberals attacked her for years) by endorsing Tennessee’s former Democrat governor Phil Bredesen in his failed Senate race against Republican Marsha Blackburn, donating $113,000 to combat a slate of religious-liberty bills in Tennessee, and releasing a music video depicting religious and conservative Americans as hateful, dim-witted rednecks (the lyrics of which highlight GLAAD).

In August, Swift said she feels “really remorseful” about not endorsing Democrat Hillary Clinton in 2016, but will “do everything I can” to oust President Donald Trump in 2020, and demanded that the Trump administration respond to a petition she backed supporting the so-called “Equality Act.”

Conservatives have long warned that the bill’s true purpose is not to protect homosexual or gender-confused Americans from tangible harm, but to force religious adoption agencies to place children in same-sex homes; force other Americans such as photographers, florists, and bakers to participate in same-sex “weddings”; force employers and businesses to accommodate cross-dressing and sex-change treatments regardless of their own values or policies. 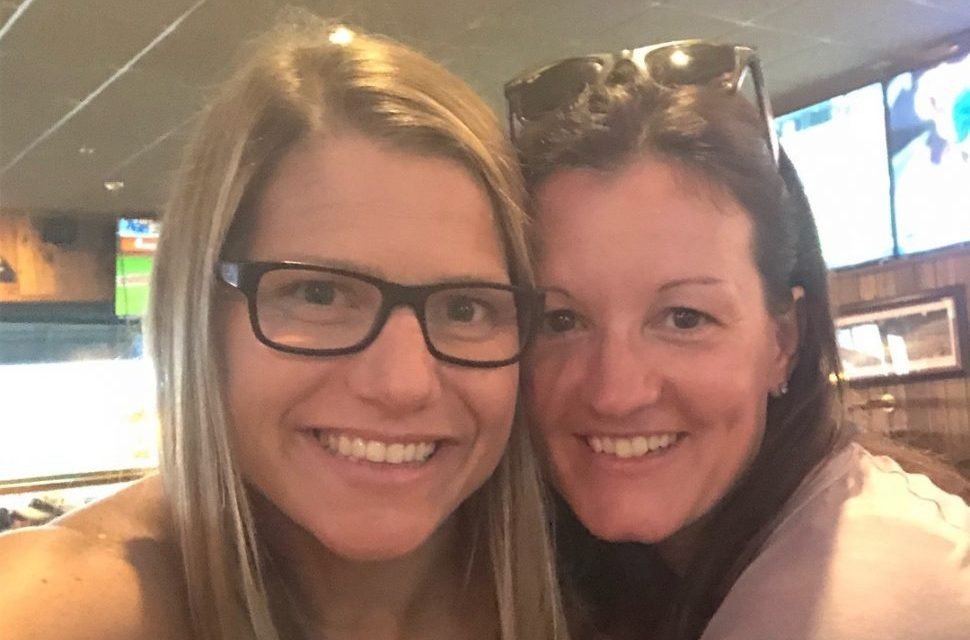 Video: Uber Driver Kicks Out Homosexuals for Making Out in Back Seat 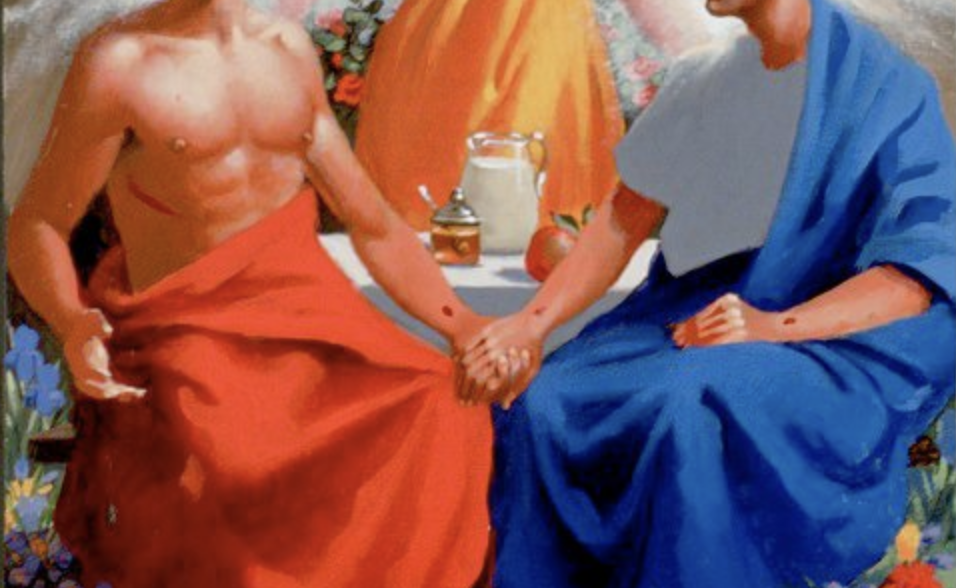