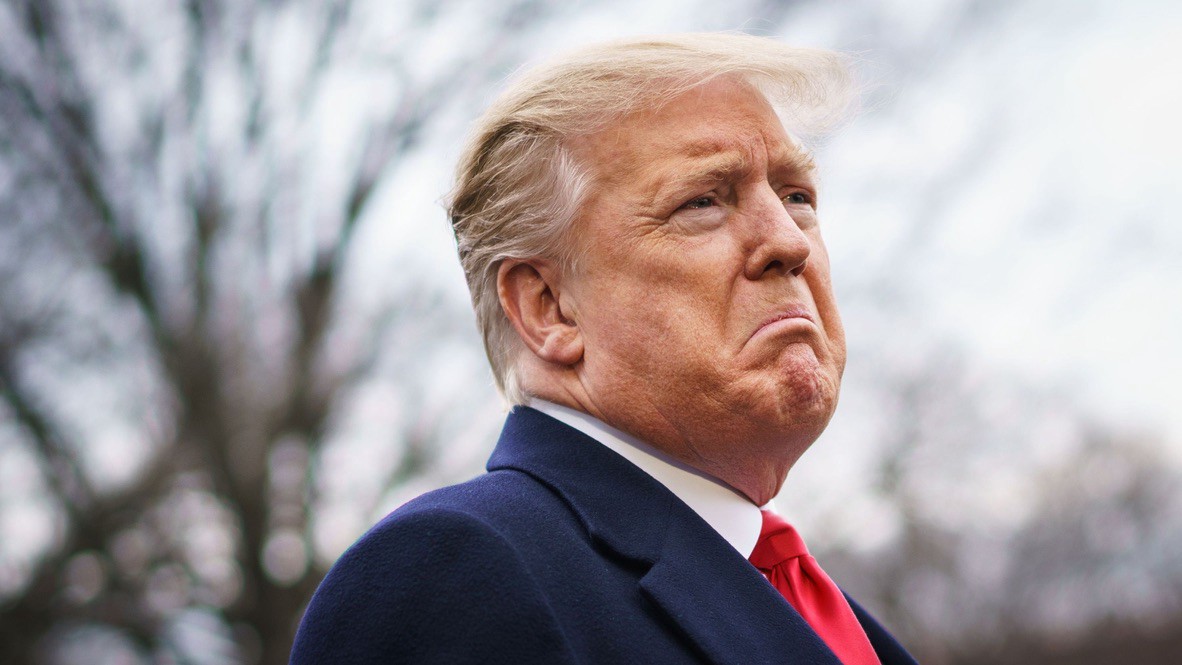 [ Capstone Report ] Donald Trump invites Christians to the White House; Christians sing about Jesus; You won’t believe what happens next.

Oh wait. Of course, you will. It is what happens every time. Radical secularists cry.

The Freedom From Religion Foundation attacked Trump and Evangelical Christians for worshiping God during a White House visit last week.

Love Jesus? Love America? Well, the radical secularists have a name for you—you are a Christian Nationalist. That’s what Vice President Mike Pence and a group of evangelicals were called by the Freedom From Religion Foundation in a press release about a visit this month of conservative Christians to the White House.

“Welcoming a group of Christian Nationalists to carry out a governmental ‘takeover’ is deeply disturbing, since it shows a contempt for the foundational American principle of state-church separation,” said FFRF Co-President Annie Laurie Gaylor in a release on the FFRF’s website. “It should alarm every citizen.”

What should alarm every citizen is the idea that one cannot be religious in a public setting without somehow falling afoul of the nebulous “American principle of state-church separation.”

Fortunately, this nonsense has been debunked in a very good scholarly book by Prof. Mark David Hall: Did America Have a Christian Founding?

The founders were heavily influenced by Christianity—it is what shaped and governed the early course of the American Republic.

But secularists don’t want to admit that.

Secularists have their own religion—a religion that is at war with Christianity and seeks its destruction. Secularists want your faith eradicated from the public discourse. They may or may not be fine with you believing those old stories—they just demand you keep it to yourself.

And secularists demand a public square devoid of Christianity.

“What the Christian nationalists like Pence and (Paula) White fail to understand is that the freedom of religion they hold so dear is not possible without a government that is free from religion,” said FFRF’s Director of Strategic Response Andrew L. Seidel in a press release.

Who exactly were those so offensive to the secularists?

How about Kari Jobe and Cody Carnes.

Yes, praying for President Trump in the Cabinet Room and Oval Office is such a threat to atheists.

How did a government free from religion work out for the Soviet Union? Or China?

Were individual rights respected in those governments “free from religion”?

Only in a state founded on Christian principles truly respects individual rights.

As Ben Shapiro wrote in The Right Side of History:

“Jerusalem and Athens built science. The twin ideals of Judeo-Christian values and Greek natural law reasoning built human rights. They built prosperity, peace, and artistic beauty. Jerusalem and Athens built America, ended slavery, defeated the Nazis and the Communists, lifted billions from poverty, and gave billions spiritual purpose. Jerusalem and Athens were the foundations of the Magna Carta and the Treaty of Westphalia; they were the foundations of the Declaration of Independence, Abraham Lincoln’s Emancipation Proclamation, and Martin Luther King Jr.’s Letter from Birmingham Jail.

(Yes, I know what Shapiro said about Jesus. Quoting someone isn’t an endorsement of every view they hold, but a reflection that something said was important. These two paragraphs from Shapiro are important and true—individual liberty owes its development to the Judeo-Christian worldview.)

So, like it or not Atheist snowflakes, you owe your liberty to the triumph of Christianity in the West. 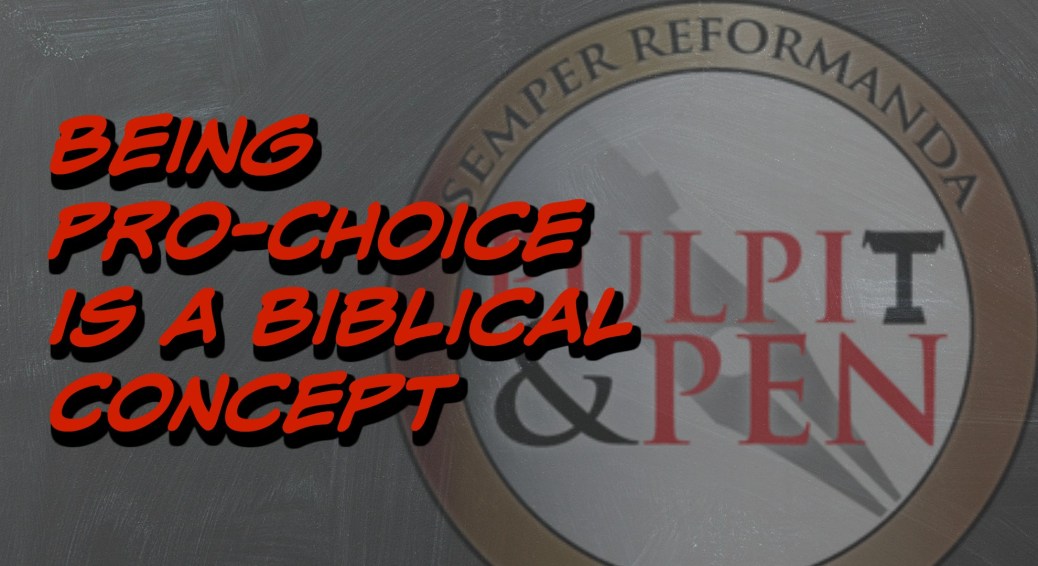 Podcast: Being Pro-Choice is a Biblical Concept? 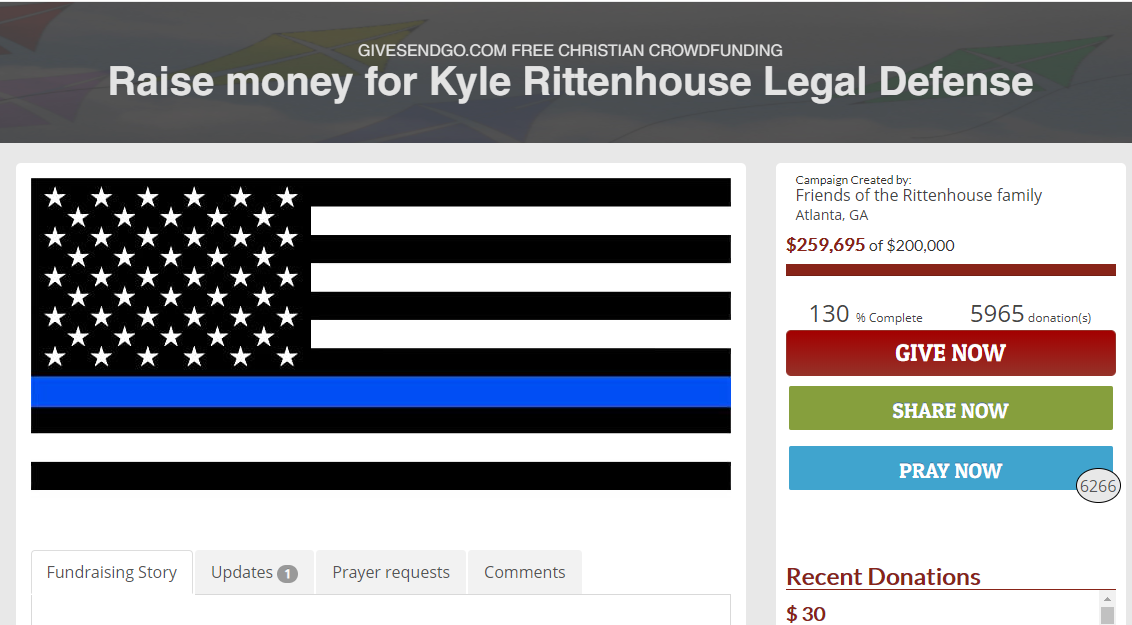