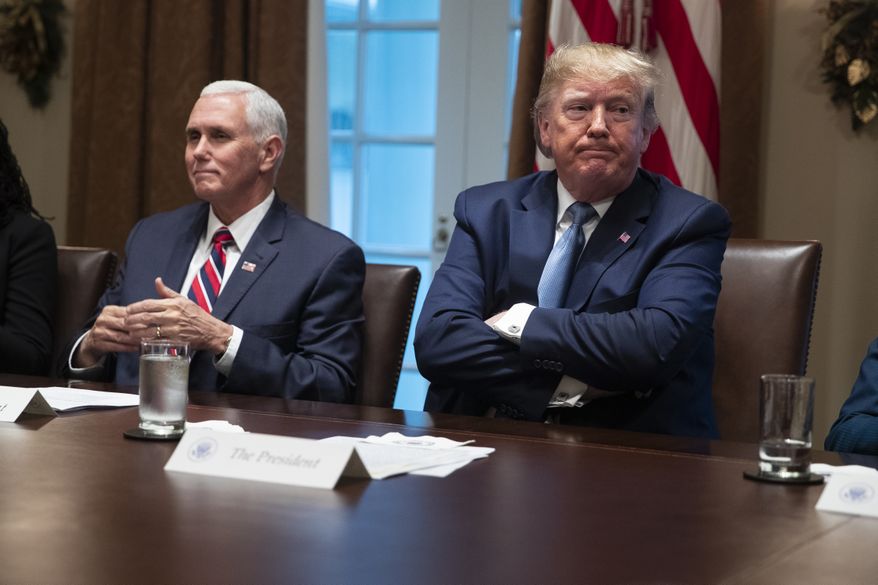 (LifeSiteNews) The United States Senate voted 53-40 Tuesday to confirm assistant U.S. Attorney Patrick Bumatay to the influential Ninth Circuit Court of Appeals, despite concerns over his ties to an LGBT legal group.

Bumatay has garnered headlines as an openly homosexual judicial nominee selected by a Republican president, but less attention has been placed on his membership in the Tom Homann LGBT Law Association, an organization dedicated to the “advancement of gay, lesbian, bisexual and transgender issues throughout California and the nation.”

The Homann Association has staked out a number of left-wing positions, including disappointment that the Supreme Court upheld Christian baker Jack Phillips’ right to refuse to make a cake for a same-sex “wedding,” and “unequivocally denounc[ing]” the Trump administration’s ban on transgender military service. Yet despite the association’s stances being at odds with the GOP base as well as the Trump Administration, Senate Republicans have shown little concern that Bumatay might share its views.

[Editor’s Note: This article was originally published at LifeSiteNews, title and image changed.] 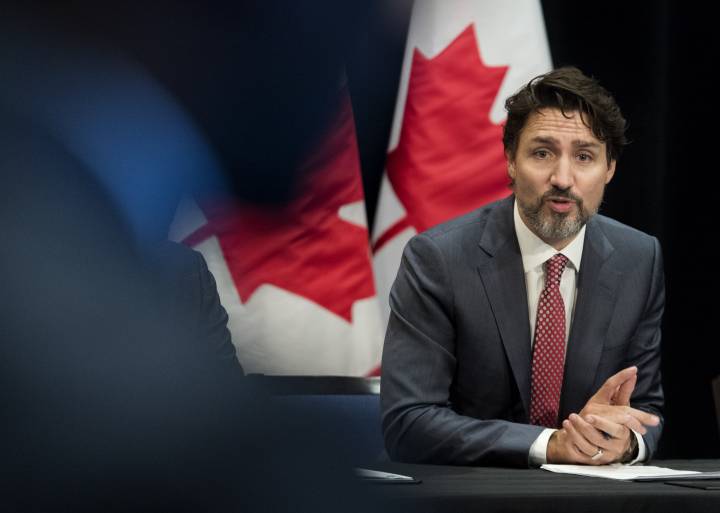 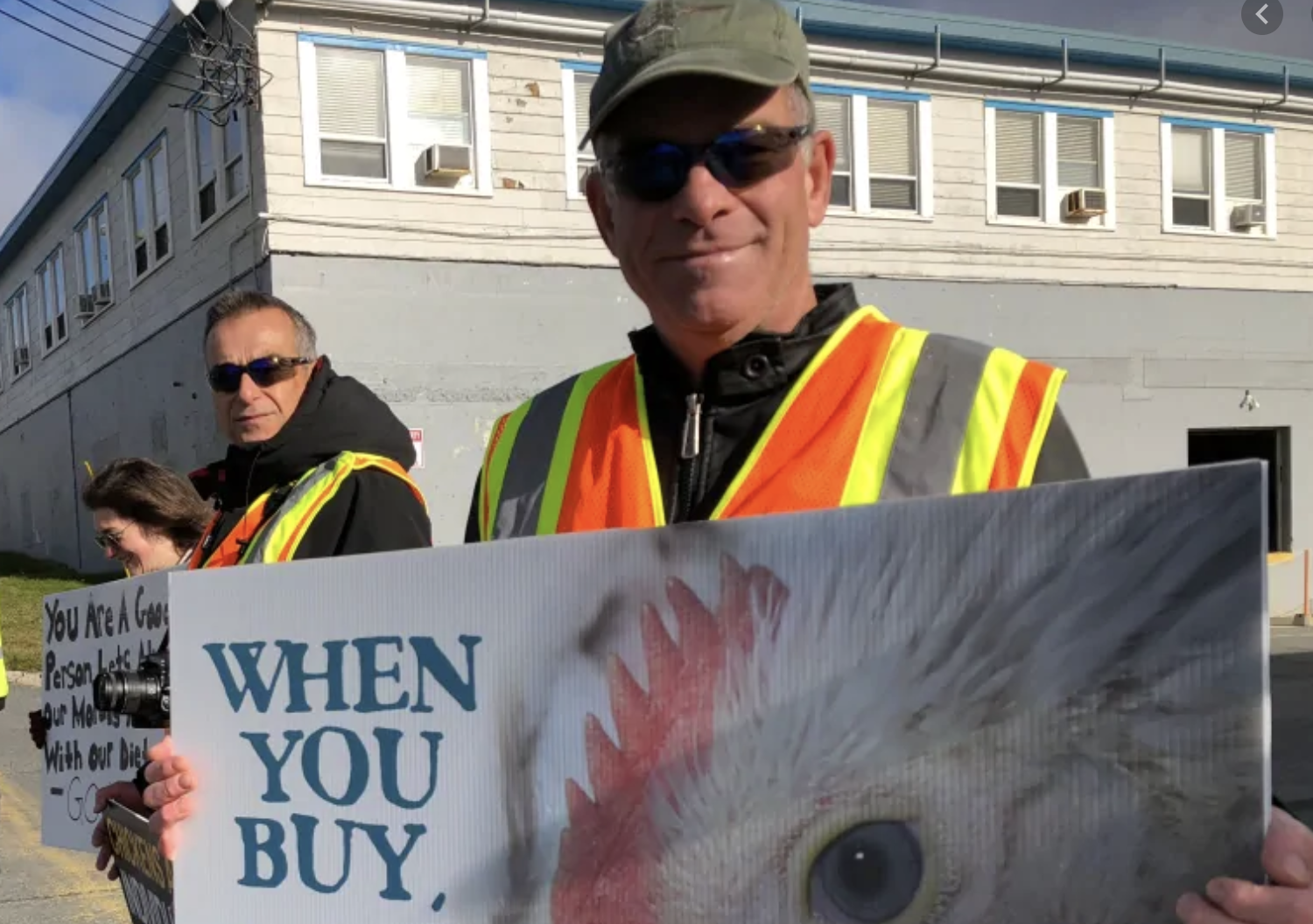 Video: Vegans Demand Roosters Be Separated So They “Don’t Rape the Hens” 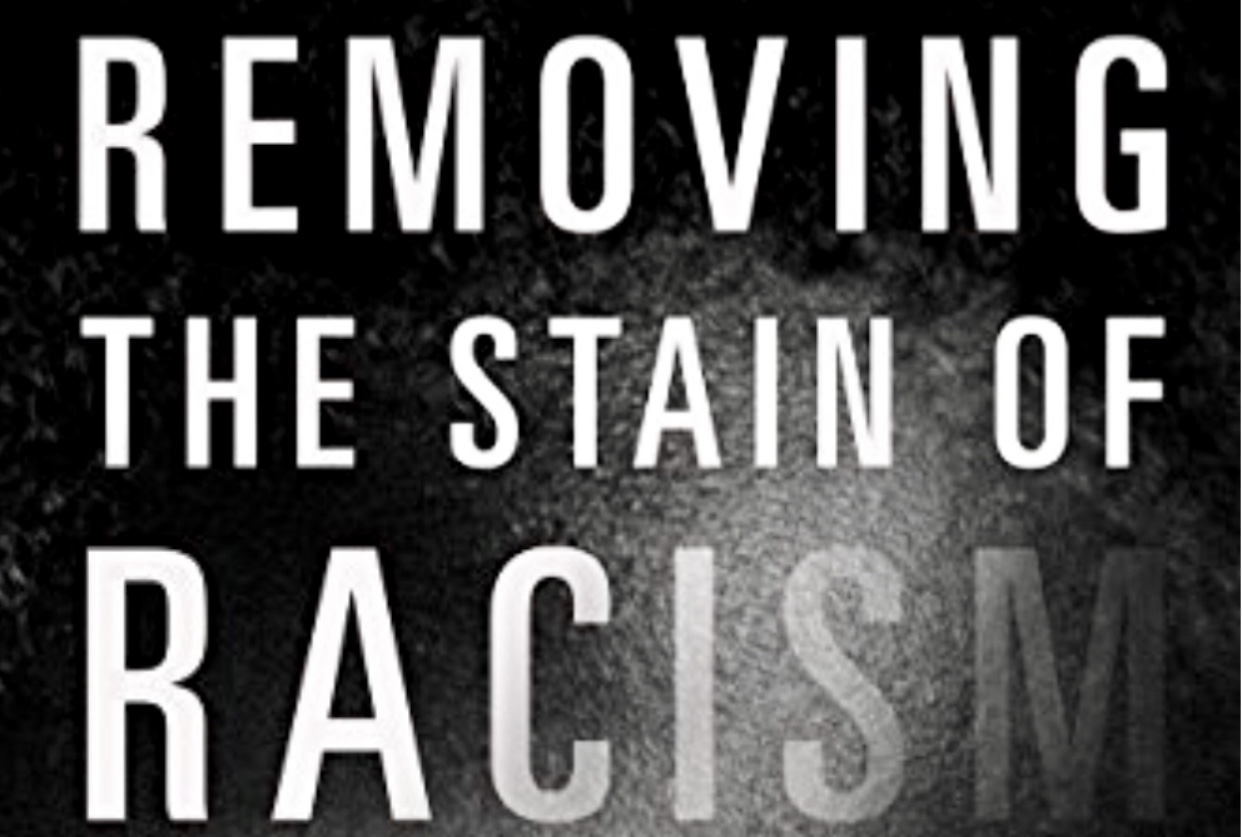 The Glaring Racial Hypocrisy of Albert Mohler and Russell Moore