John Hus, on the Czechs:

“According to every law, including the law of God, and the natural order of things, Czechs in the kingdom of Bohemia should be preferred in the offices of the Czech kingdom. This is the way it is for the French in the French kingdom and for the Germans in German lands. Therefore a Czech should have authority over his own subordinates as should a German.”

John Wycliffe, on the English:

“[The English] learn Christ’s law best in English. Moses heard God’s law in his own tongue; so did Christ’s apostles… The English nation…ought to be one body, the clergy and the commonality being alike members thereof…our kingdom may justly detain its treasure for the defense of itself, in every case where necessity shall appear to require it…”

Martin Luther, on the Germans:

“Oh ye unhappy men, who are now leagued with the Pope at Augsburg! your posterity will have eternal cause to blush at your names, and hear with shame, that their forefathers acted thus. Oh disgraceful Diet! such as was never held before, nor ever shall be, in all future time; an eternal blot on every prince, on the whole empire collectively, and one which has degraded the Germans before God and the whole world! What will the Turk and his whole empire exclaim, when they hear of such untold enormities in our country? What will the Tatar and the Muscovite exclaim? Who under the sun, will in future esteem the Germans, or regard us in any respect as honest men, when they hear that we have submitted to be made such fools and blockheads by the Pope and his maskers. . . . Truly, every German might well lament, that he was born on this polluted soil, or that he bears the name of German… I will, according to the duty of a faithful teacher, warn my beloved countrymen against their danger, and their ruin. . . . I seek not my own, but your welfare and salvation.”

Martin Luther, on the Europeans:

“I also boast that Japheth, Noah’s firstborn son, is my true, natural ancestor and his wife (whoever she may have been) is my true, natural ancestress; for as Moses informs us in Genesis 10, he is the progenitor of all of us Gentiles. Thus Shem, the second son of Noah, and all of his descendants have no grounds to boast over against his older brother Japheth because of their birth. Indeed, if birth is to play a role, then Japheth as the oldest son and the true heir has reason for boasting over against Shem, his younger brother, and Shem’s descendants, whether these be called Jews or Ishmaelites or Edomites.”

William Tyndale, on the English:

Hermann Witsius, on the Dutch:

“God has made our country another Jerusalem, from where the Word of God proceeds to other nations…We are God’s nation, drawn close by God, and specially elected to be his property – therefore he also expects more from us than the rest.”

Heinrich Bullinger on the Swiss:

“In all those wars and battles, I was your God. I fought for you, I protected you…I will be your God as I was before, and you will be my people… our land [must] be a land of liberty for the oppressed and a house of righteousness…You should rule not at your own discretion but according to the common laws and in fear of me…Therefore, abandon your ways and serve me with faith, love and innocence…If you remain unfaithful, if you do not protect the good and punish the evil, if you do not forsake your wars and sins and establish a Christian government, then I will punish you as I did Judah and Israel.” 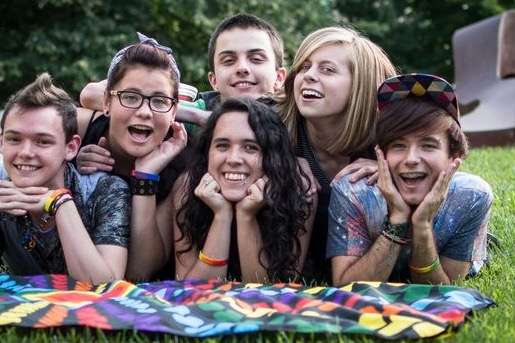 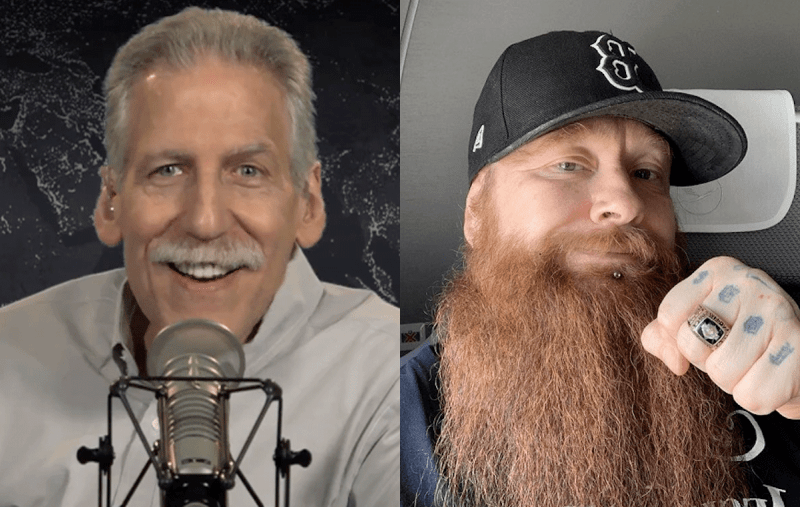