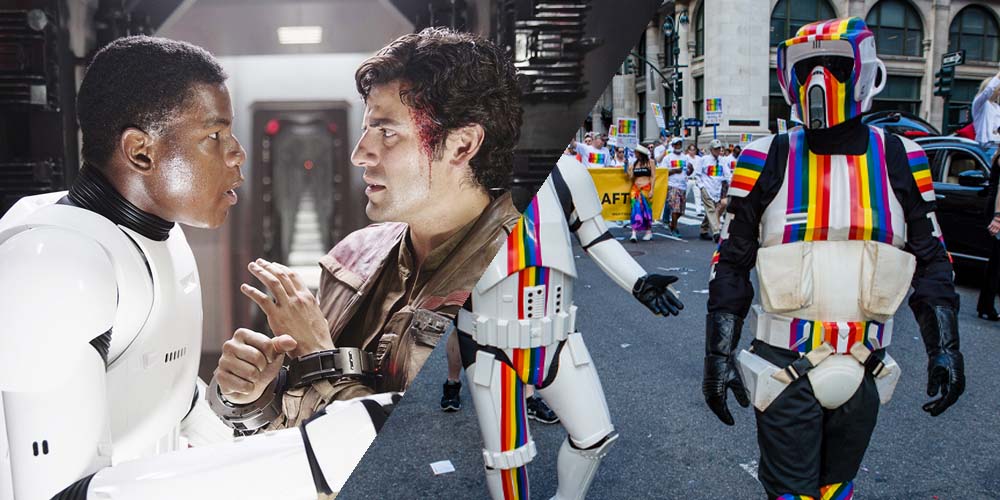 The ‘stuck-up, half-witted, scruffy-looking nerf herders’ at Disney have decided that what’s lacking from their cartoon version of Star Wars is a homosexual subplot. Because, apparently, nothing makes light-sabers more exciting to kids than some subtle social engineering.

Star War Resistance is an animated series going into its second season. Now that the kids are hooked, Disney is introducing a gay couple. Disney repeatedly uses this tactic of introducing a series, building up a fanbase of children who have unsuspecting parents, and then introducing queer characters. We reported earlier in the week that the third installment of Disney’s Frozen will make the main character gay.

A couple on the show, Orka and Flix, will come ‘out of the closet’ according to Disney executive producers Brandon Auman, Athena Portillo, and Justin Ridge who said on the Coffee with Kenobi podcast that they are “proud” of the cartoon gay couple.

Thankfully, its second season will also be its final season, and will air on October 6. The program was nominated for an Emmy for “outstanding children’s program” last year.

Monica Cole of One Million Moms said, “By choosing to abandon family-friendly entertainment, Disney’s move toward more adult fare may ultimately prove to be a huge mistake. The Disney Channel is deliberately choosing to promote adult content to children, while the entire Disney media empire is sacrificing children’s innocence.” 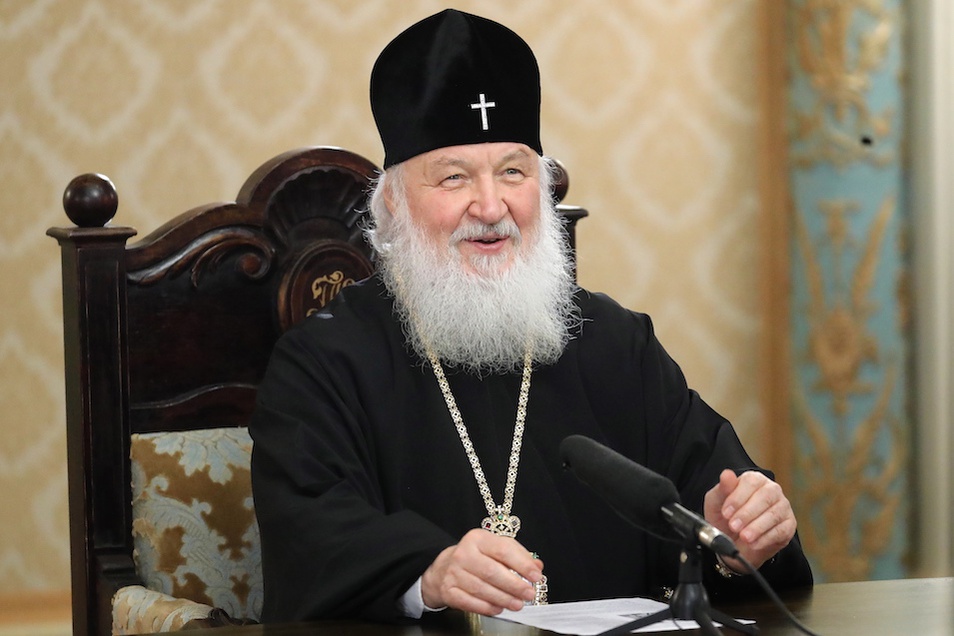 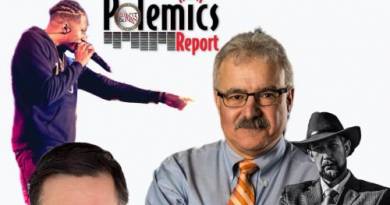