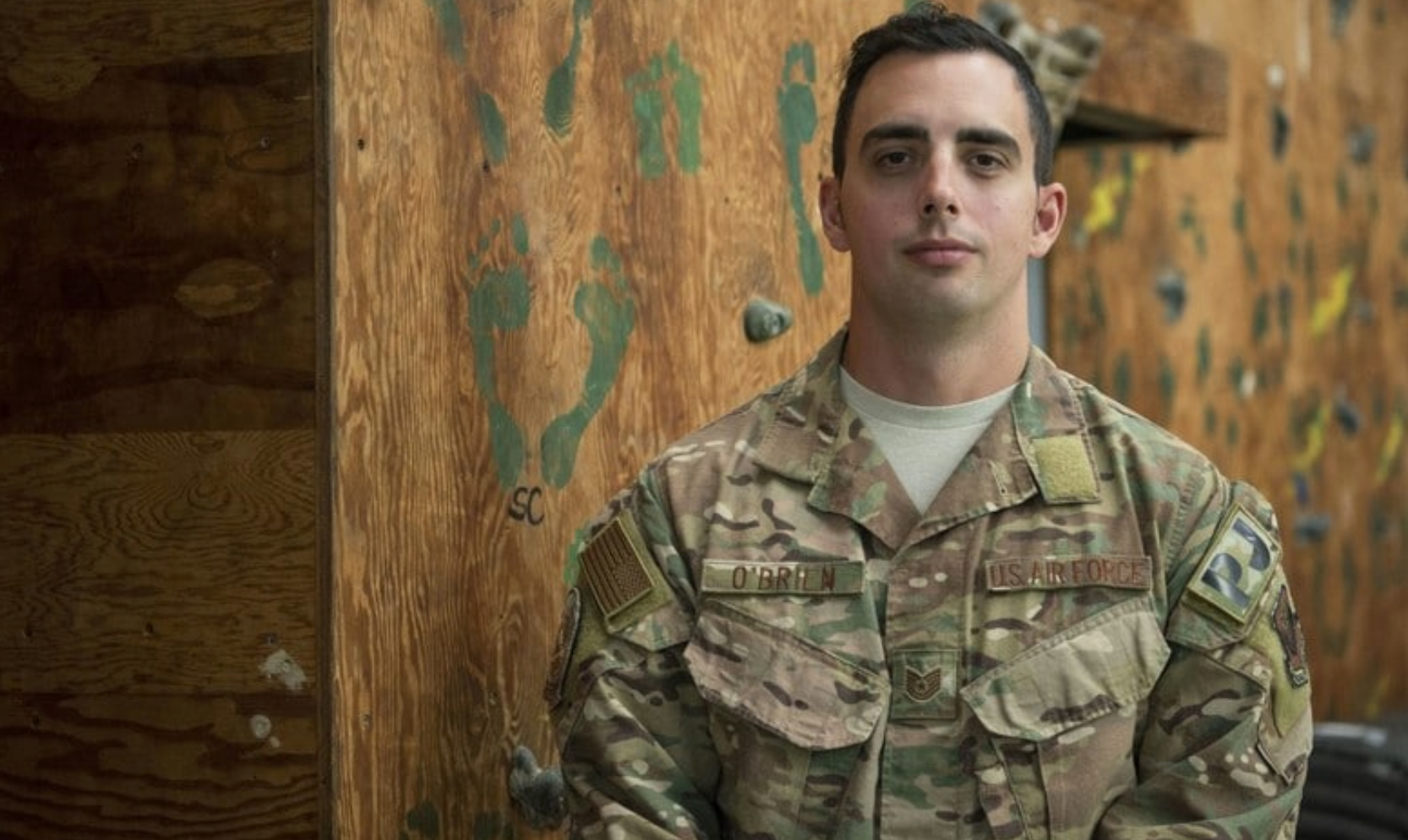 (Stars and Stripes) An airman traveling from Okinawa to the U.S. to receive one of 12 Outstanding Airmen of the Year awards saved a child’s life on the way — and that’s only one of the impressive deeds attributed to Tech. Sgt. Ken O’Brien.

The Indiana native also has served on President Donald Trump’s security detail during his summit with North Korean leader Kim Jong Un, saved a civilian’s life after pulling the person from a burning vehicle in South Korea, and “played an instrumental role” in the 2018 Thailand Cave rescue mission, an Air Force Association write-up says.

“I can’t decide if he’s Superman or Mayhem (the guy on the insurance commercials),” said Lt. Gen. Jim Slife, head of Air Force Special Operations Command, in a Facebook post last week, noting the tendency for “bad stuff” to happen around O’Brien.

But O’Brien appears to be the one keeping bad stuff from getting worse.

A special tactics team element leader assigned to the 320th Special Tactics Squadron at Kadena Air Base in Japan, the pararescueman was the American who went deepest into Tham Luang Nang Non cave in Thailand during the effort to rescue 13 members of a soccer team who became trapped there in June and July 2018.

“He was essential in creating the rescue plan,” the Air Force Association said. “During the mission, he also led the effort to retrieve and successfully resuscitate a Thai Navy SEAL.”

He was “rightfully recognized” as one of the service’s 12 outstanding members, Slife said in his post. The recipients were named in mid-August, but O’Brien’s actions on the way to collect the award seemed to confirm his worthiness.

“On his flight back to the states from Okinawa last weekend … an infant starts choking and stops breathing,” Slife said.

“Our man OB leaps into action,” he continued, referring to O’Brien by a nickname, “clears the breathing passage, resuscitates the kid, hands him back to the parents and then goes on about his business.”

[Editor’s Note: This article was written by Chad Garland. It originally appeared at Stars and Stripes, title and image changed.] 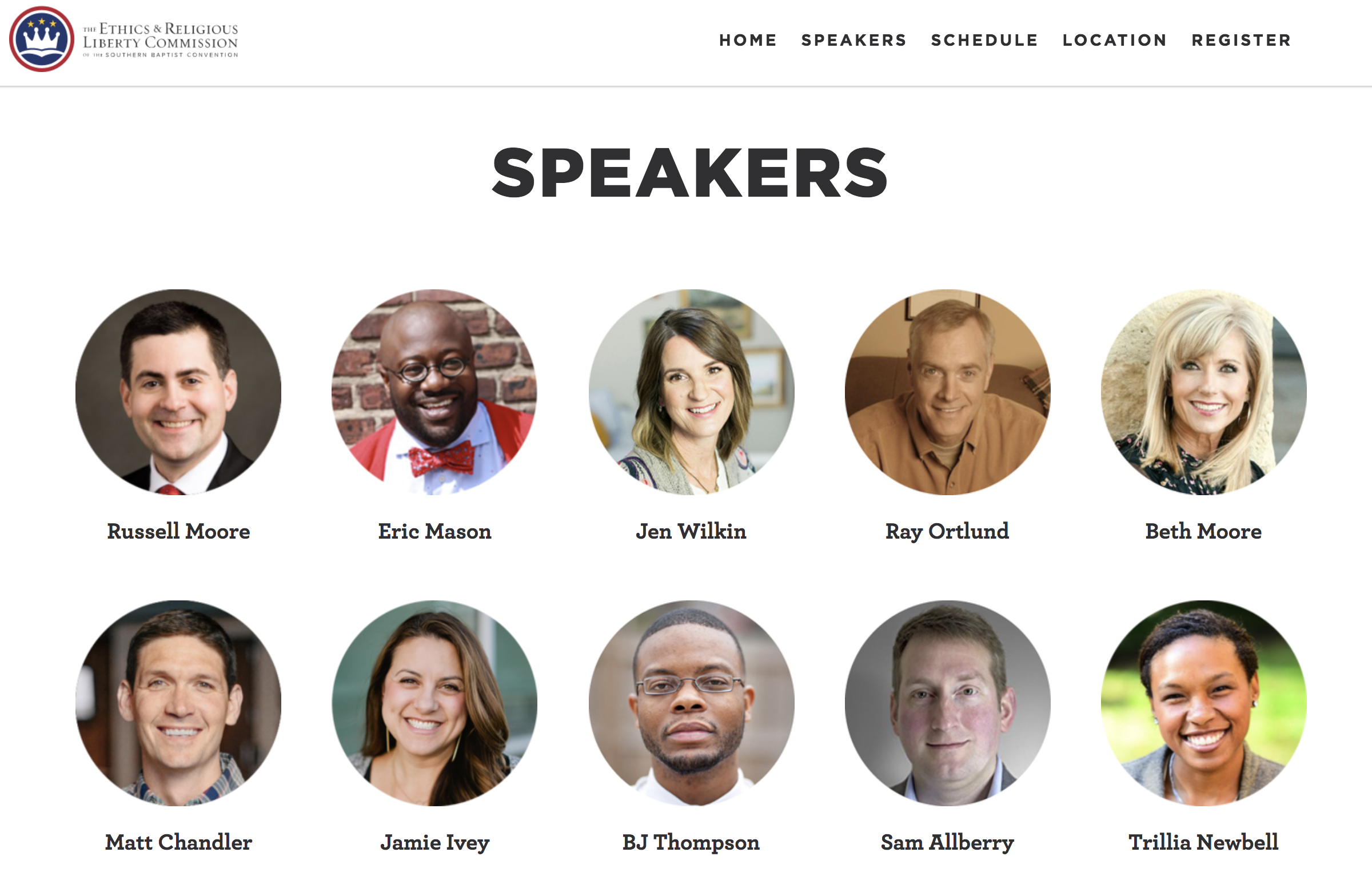 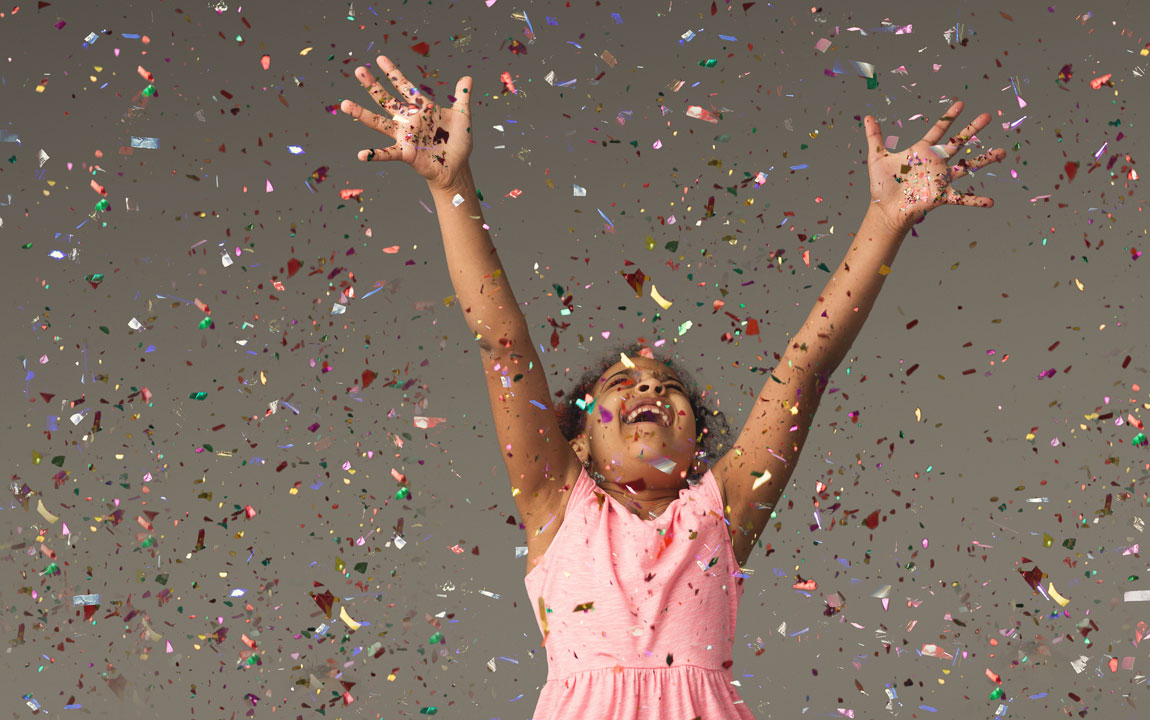 Good News: Egalitarianism Has Been Totally Eradicated in American Evangelicalism 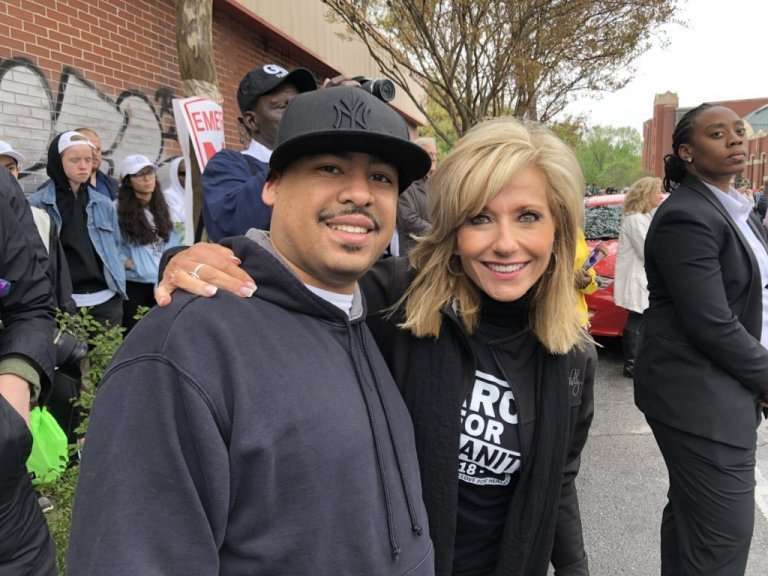