(LifeSiteNews) — A Canadian historian who helped popularize the idea of gender as a social construct meant to preserve traditional power structures has gone public with a mea culpa for his past work. Not only has he disavowed the current fallout of transgender ideology, but he also admitted that his past scholarship was based partly on cherry-picking information to conform to his ideological preconceptions.

Christopher Dummitt is an associate professor at Trent University’s School for the Study of Canada. On September 17, Quillette published an essay in which he explains his past conviction that “sex was wholly a social construct” “all about power,” admits that his “big idea” has run roughshod over biological common sense and freedom of speech, and offers a “mea culpa for my own role in all of this.”

Dummitt wrote a 2007 book on the subject, The Manly Modern: Masculinity in Postwar Canada, as well as a 1998 article based on his master’s thesis titled Finding a Place for Father: Selling the Barbecue in Postwar Canada. His book, he says, has been cited in subsequent works on the subject, and his article “has been republished several times in textbooks for undergraduate students.”

Despite this professional success, Dummitt admits he is now “ashamed of some of the contents,” because while he “got things partly right,” “for the rest, I basically just made it up.”

Dummitt next outlines the process by which he made and supported claims, starting with a declaration such as “there was a great deal of cultural and historical variability” to sex’s definition. For these claims he “had my favourite examples, eventually working them into pithy anecdotes I could use in lectures or conversation,” such as the changing association of blue or pink with the two sexes.

“Second, I would argue that whenever you came across someone saying that something was masculine or something was feminine, it was never just about gender,” he continues. “It was always, simultaneously, about power. And power was, and remains, a kind of magical word in academia.”

“So if someone denied that gender and sex were variable, if they suggested that there really was something timeless or biological about sex and gender, they were really making excuses for power. They were apologists for oppression,” he explains. “Sound familiar?”

[Editor’s Note: This article was written by Calvin Freiburger. It originally appeared at LifeSiteNews, title and image changed.] 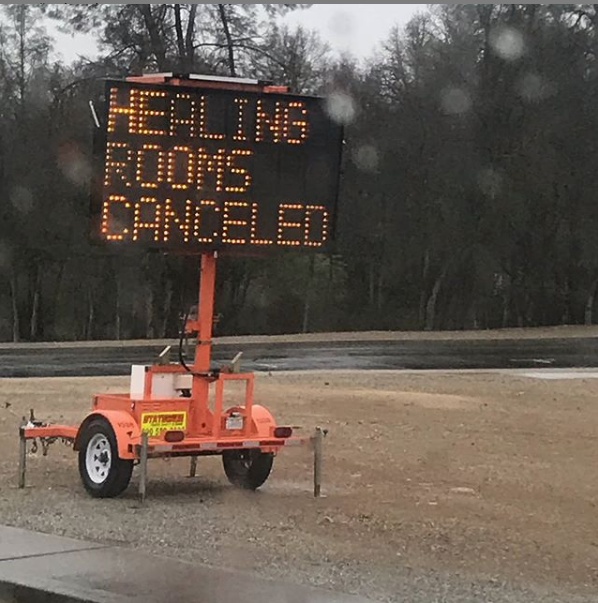