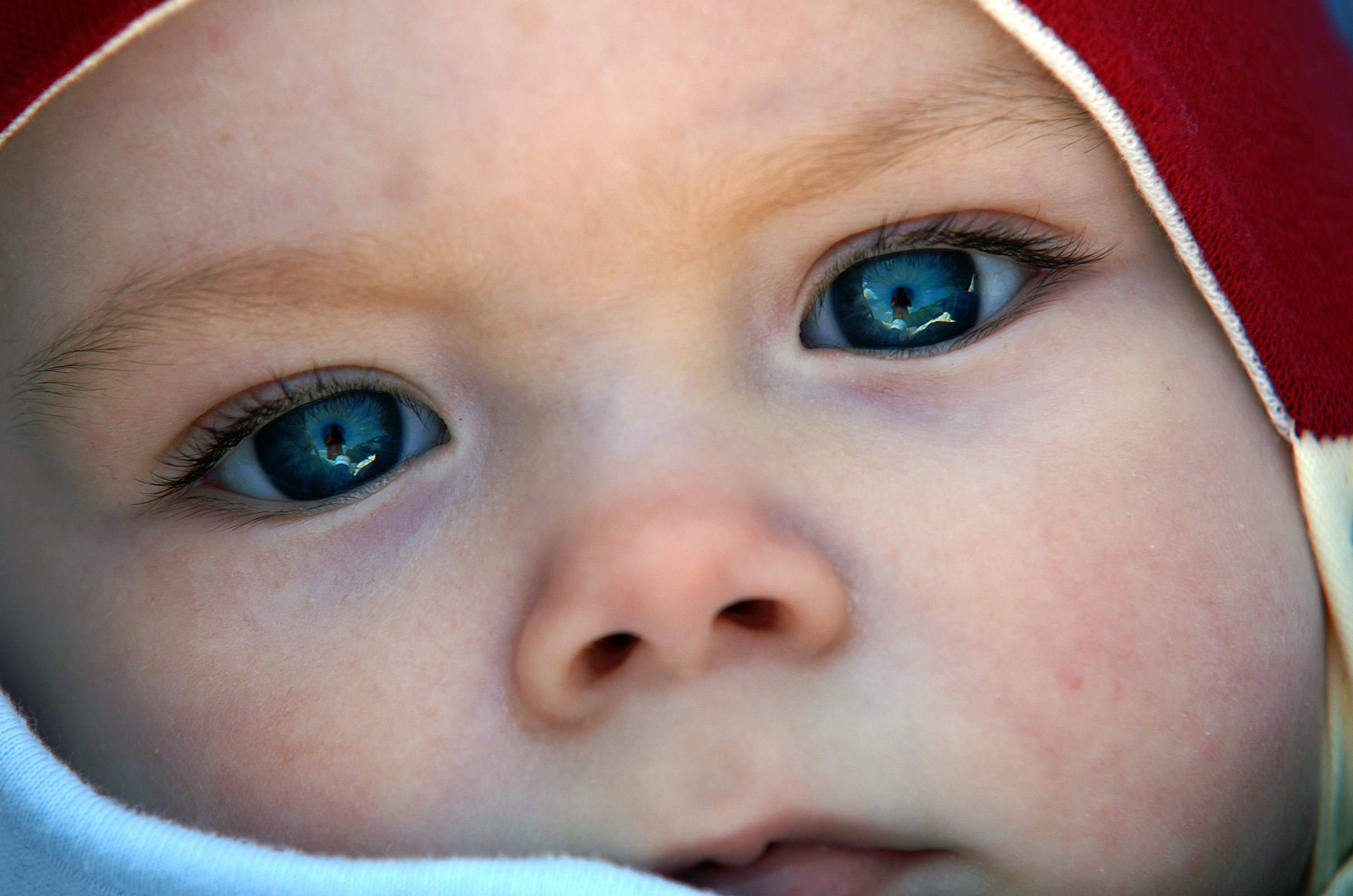 (LifeNews) Undercover journalist David Daleiden defended secretly recording abortion workers Monday in court based on evidence that Planned Parenthood may be murdering newborn babies and selling their organs to researchers. And he described in court the gruesome ways in which aborted baby parts were harvested.

Their preliminary hearing began two weeks ago with a witness for the abortion industry admitting that the Center for Medical Progress (CMP) videos were “not altered.” Then, a biotech company CEO who worked with Planned Parenthood could not deny that they harvested aborted babies’ hearts while they were still beating. The hearing will determine whether the case should go to a full trial.

On Tuesday, Daleiden defended his investigative methods to prosecutors with California Attorney General Xavier Becerra’s office. Much of the hearing centered around privacy issues and legal protections for whistle-blowers and journalists who uncover illegal activity.

Daleiden and Merritt posed as representatives of a company seeking to buy aborted baby body parts for scientific research projects. Using the disguise, they spoke with abortion industry workers at places like restaurants and a National Abortion Federation conference.

“Did part of those techniques include lying?” Deputy Attorney General Johnette Jauron asked Daleiden, according to Courthouse News.

“Lying means different things to different people,” Daleiden answered. Later, he added, “I knew I could do a more accurate and insightful investigation if I used undercover pretext.”

The Center for Medical Progress described Jauron’s questioning as a “mischaracterization” of Daleiden’s previous testimony.

“In an attempt to catch Daleiden,” Jauron asked Daleiden if he turned off his camera when waiters walked up to the table or when they were crossing the street, according to CMP. “Daleiden respond[ed]: all in public places.”

He explained that he and Merritt recorded their videos in public settings, including restaurants and hotel common areas, to keep “within the boundaries of California law.”

No other journalists have been prosecuted for similar undercover investigations under California law, their lawyers contend. They believe their prosecution is politically motivated by politicians like Becerra and his predecessor, Kamala Harris, who received huge campaign donations from the abortion industry.

Recording people without their consent is a felony in California. Daleiden claims he was well-acquainted with California’s Recording Law and consulted with multiple attorneys as he prepared to launch his project. Jauron targeted those consultations in her questioning.

“Which lawyers told you it was OK to record people in California without their consent?” she asked.

Daleiden named at least six attorneys from conservative law firms like the Thomas More Society and Alliance Defending Freedom. Daleiden said they told him “nothing in California prohibited recording a nonconfidential communication.”

“In your consultations with these lawyers, surely someone told you abortion is not homicide in California,” Jauron said.

Daleiden answered, “I never described legal induced abortion as homicide. I was referring to fetuses being born alive. I was asking about the infanticide aspect.”

On Friday, Daleiden described talking with a whistle-blower named Holly O’Donnell, who used to work for StemExpress, a fetal tissue procurement company that had a close relationship with Planned Parenthood, according to Courthouse News.

In October 2013, Daleiden said O’Donnell told him that she had harvested body parts from a “fully intact” 25-week baby at a Planned Parenthood in Northern California.

“She cut open the baby’s face to harvest the brain,” his testimony continued, according to CMP. “Prior to doing that, her supervisor showed O’Donnell the baby’s beating heart.”

[Editor’s Note: This article was written by Michaiah Bilger. It was originally published at LifeNews, title and image changed.] 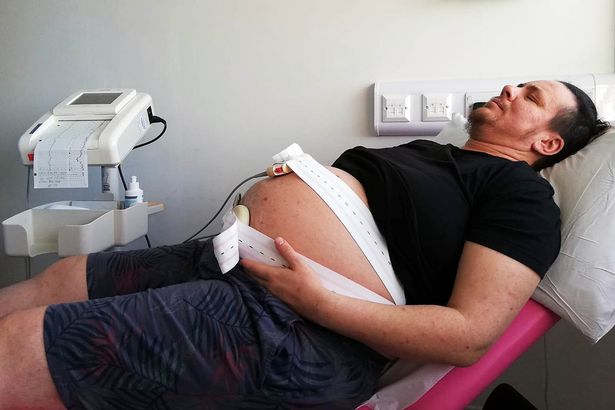 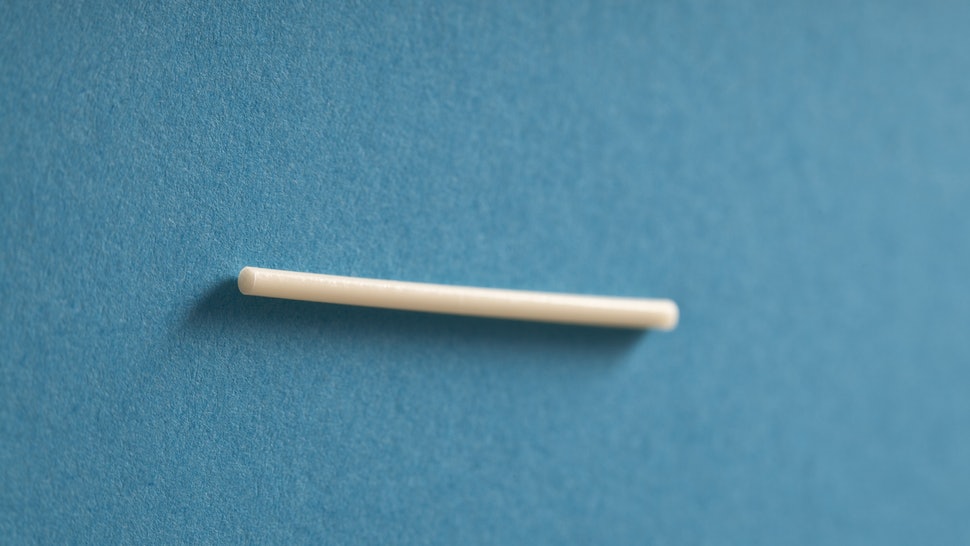 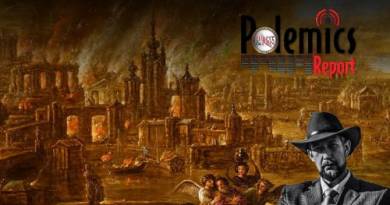 Podcast: The Law of the City