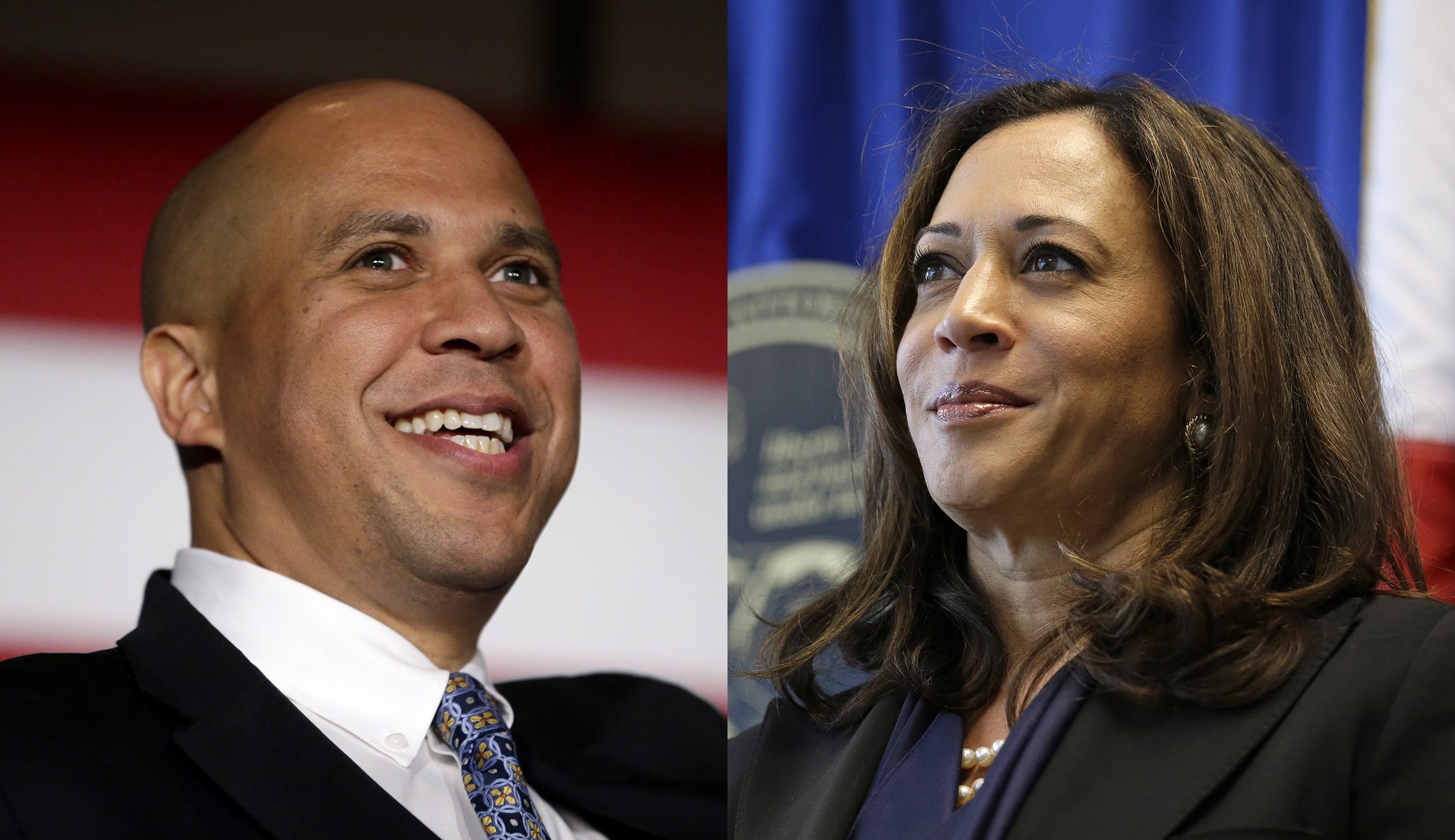 It’s not okay to be associated with biblical Christianity if you’re a Democratic Presidential candidate. That’s the message sent to Kamala Harris and Cory Booker, who have received massive amounts of animosity for attending services by a Missionary Baptist pastor who has called homosexuality a sin.

Reverend Robert E. Fowler is not a conservative. He doesn’t have that many Biblical views on public policy. However, the black Baptist pastor, like countless thousands of others, have enough scruples to call homosexuality sinful. Fowler pastors Victory Missionary Baptist Church in Las Vegas, where both Harris and Booker attended separate events over the last week. Democrats couldn’t be madder about it.

In a 2013 interview on National Public Radio, the liberal minister said a few biblical things about human sexuality.

“Any sin, if you break the law in one area, you’ve broken it in all areas. If you mess up in one area, that’s enough to send you to hell—so any sin is pretty bad for me,” he said.

After Democrats became outraged that Harris and Booker would attend an event with him, the Bay Area News Group reached out to Reverend Fowler to see if he has changed his mind since 2013. He has not, and he doubled-down:

“Homosexuality, adultery, fornication, those are all sexual sins addressed in scripture…

After criticism, Harris basically apologized for attending the service, with her campaign saying she did not know about the pastor’s former remarks. Booker didn’t apologize, but his campaign reiterated that he did not share those views.

The Human Rights Campaign, a Democrat-funded pro-LGBTQXYZ group, skewered the two Democratic presidential candidates for stepping foot into a church that believes the Bible on at least one matter. They put out a statement saying…

“Pastor Fowler’s statements and his history with the LGBTQ community are deeply troubling. Rhetoric matters, and with LGBTQ people under attack across the country, condemning hateful words and hate-fueled violence matters more than ever…”

Nevada is increasingly an important battleground for candidates, as it waffles between blue and red and will this year have the third Caucus in the primary season, behind Iowa and New Hampshire. Nevada’s population consists of ten percent African-Americans, and that’s an important demographic for Democrats to win. A Gallery Of The Faithful Gathering For Church Amid Pandemic. Album Fourteen