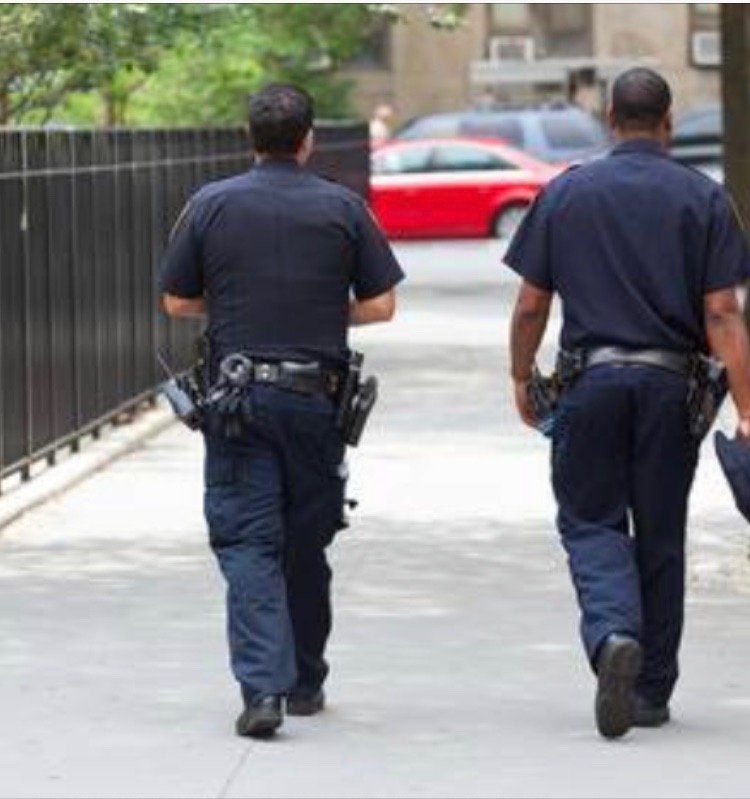 A North Carolina man fired as a sheriff’s deputy after refusing to train a new female officer because of her gender alleges in a lawsuit he is a victim of religious discrimination.

Manuel Torres, an evangelical Christian and former Lee County sheriff’s deputy, asserts that his faith prohibits him from being alone with women who aren’t his wife―which he said is exactly what would happen if he agreed to train a female deputy.

The 51-year-old is suing the Lee County’s Sheriff Office, claiming he was fired for asking to be exempt from training the woman.

The suit, filed in federal court in North Carolina on July 31, also names as defendants two other small towns Torres says subsequently denied him a job because of his religious beliefs about interacting with women. He seeks more than 300,000 in damages, as well as reinstatement by the sheriff’s office.

Torres, a Southern Baptist, is a deacon and regular attendee at East Sanford Baptist Church in Sanford. He believes that a tenet in the Bible prohibits married men from spending time alone with women who aren’t their wives, according to his lawsuit.

The belief is most often traced back to the late evangelist Billy Graham. The famous Southern Baptist preacher adopted the rule in the late 1940s as he spent extended periods of time on missionary trips away from his family. Following the guideline, according to Graham, helped him and his fellow evangelists avoid temptation or even the appearance of infidelity while on the road.

[Editor’s Note: This article was written by Carol Kuruvilla. It was originally published at Huffpost. Title changed by P&P.]

A Gallery Of The Faithful Gathering For Church Amid Pandemic. Album Fifteen 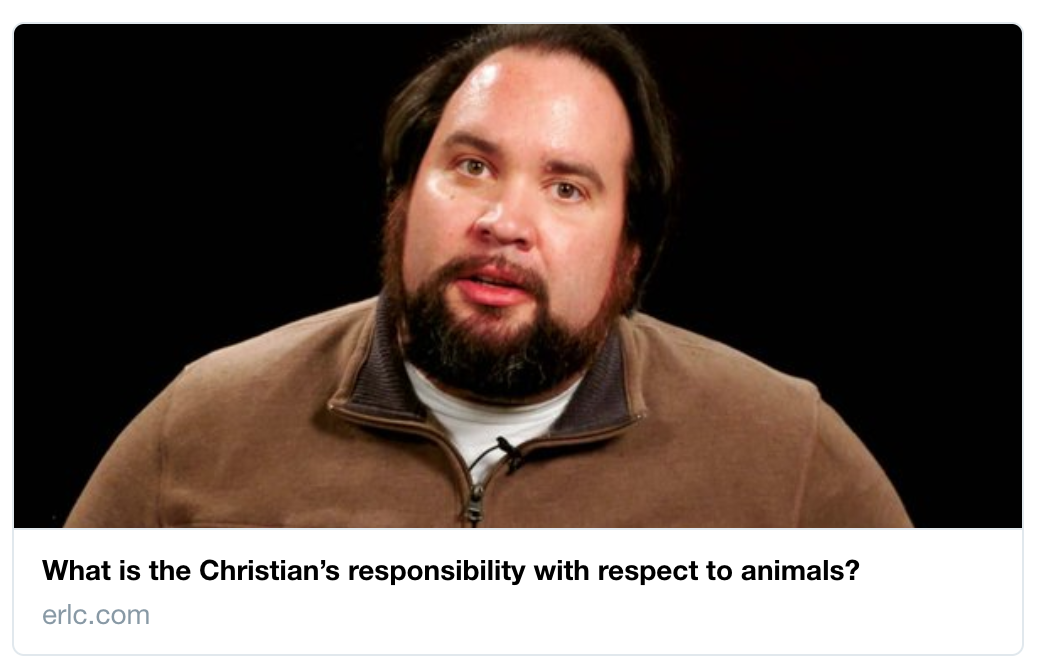 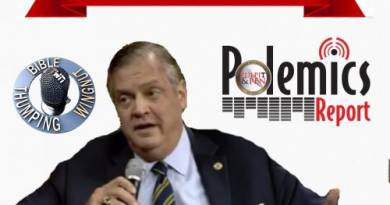