Resolution says tool must be subordinate to Scripture.

According to RESOLUTION 9 – ON CRITICAL RACE THEORY AND INTERSECTIONALITY, “WHEREAS, Critical race theory and intersectionality alone are insufficient to diagnose and redress the root causes of the social ills that they identify, which result from sin, yet these analytical tools can aid in evaluating a variety of human experiences.”

And, in the Resolved section,

“RESOLVED, That critical race theory and intersectionality should only be employed as analytical tools subordinate to Scripture—not as transcendent ideological frameworks,” the resolution declares.

Critical Race Theory and Intersectionality have drawn sharp criticism from conservative Christians because they ARE transcendent ideological frameworks.

Critics include signers of the Statement on Social Justice and the Gospel. The conservative statement declares,

“WE AFFIRM that the Bible is God’s Word, breathed out by him. It is inerrant, infallible, and the final authority for determining what is true (what we must believe) and what is right (how we must live). All truth claims and ethical standards must be tested by God’s final Word, which is Scripture alone.

“WE DENY that Christian belief, character, or conduct can be dictated by any other authority, and we deny that the postmodern ideologies derived from intersectionality, radical feminism, and critical race theory are consistent with biblical teaching. We further deny that competency to teach on any biblical issue comes from any qualification for spiritual people other than clear understanding and simple communication of what is revealed in Scripture.”

Dr. Tom Ascol, a Southern Baptist pastor, explained these worldly philosophies are not in accord with God’s written Word. He wrote,

“If the chirpings and mutterings that derive from various aspects of intersectionality, radical feminism, and critical race theory do not accord with God’s written Word, then they are to be dismissed as having no light in them. The Apostle Paul applies this prophetic assessment when he writes, “See to it that no one takes you captive by philosophy and empty deceit, according to human tradition, according to the elemental spirits of the world, and not according to Christ” (Colossians 2:8).

“The whole ‘Statement on Social Justice and the Gospel’ is an attempt to take Paul’s admonition to heart and clarify key doctrines that are in danger of being undermined by worldly philosophies. These philosophies, if left unchecked, will undermine the gospel of Christ and lead people away from Him.”

Dr. Josh Buice, a Southern Baptist pastor, has warned about the origins and methods of Intersectionality. He wrote,

“In short, intersectionality as it has been defined, is discrimination based on overlapping layers of individual classes of discrimination. It’s when a person is subjected to discrimination for more than one classification such as a woman who is black and lesbian. She would classify, under this line of reasoning for three basic discriminatory marks—being a woman, who is black, and is also a lesbian. According to the definition of intersectionality, where these three marks ‘intersect’ is the focus of her greatest and most severe discrimination which places her at the greatest risk of oppression in our culture.”

Conservative Christians must wonder if such worldly ideologies have anything to offer Christians and scholars. But it is shocking that a so-called conservative denomination wants its messengers to ratify such post-modern influenced philosophies as ‘useful tools.’

Oh, and by the way, this is what Dr. Albert Mohler recently said about Intsersectionality and Identity politics. He wrote,

“The embrace of identity politics and intersectionality has devastating consequences on American public life. This political theory magnifies differences and places greater value on individuals who can combine the highest number of benighted and neglected identities. Virtue and the worth of your opinion hinges on what makes you different. Thus, Democrats push their party into identity idolatry—the candidates who can claim as part of their heritage the greatest number of oppressed identities bears more influence and is entitled to speak (or to run for president). Woe unto the lone Democratic presidential candidate with the sign draped around his neck at the first presidential debate among Democrats fighting for the nomination: ‘White heterosexual male.’”

[Reprinted with permission. Originally published at the Capstone Report] 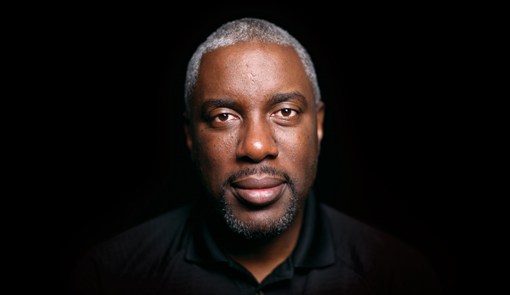 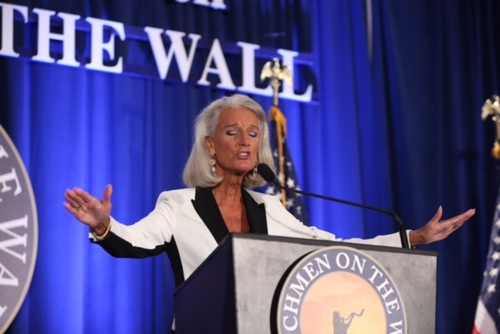 It's Time for Dr. Brown to Debate 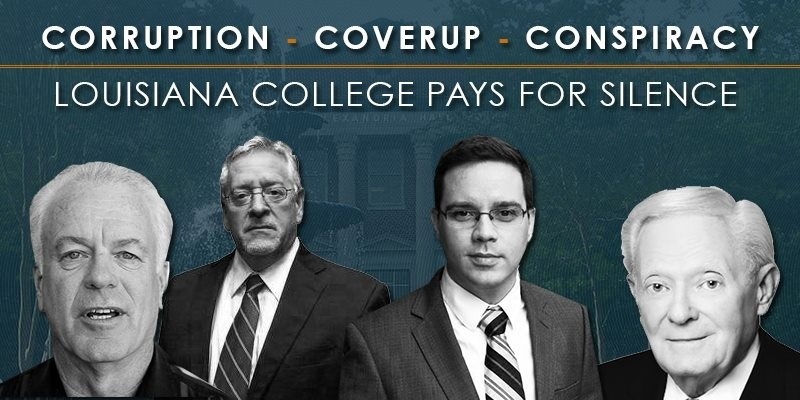