The recommendation comes from campaign group Justice, and is designed to help cope with a surge in sex offences.

Justice said it was important to “identify ways to stop sexual offending occurring in the first place”.

The group’s director, Andrea Coomber, called for a “holistic approach”.

That approach, she said, should include “education, prevention and effective rehabilitation”.

Justice’s proposed life skills scheme for first time offenders, or those without a criminal record, would include five sessions over four months, and one follow-up session eight months later.

The sessions – designed to “educate and assist” rather than “shame and punish” – would include advice on “strategies to manage impulses” and “safe internet behaviour”.

But a government spokeswoman said it was already the case that some viewers of indecent material avoided prosecution.

“Those who view, but don’t create or share, such images and so pose a low risk to children can already be given cautions with tough conditions attached by the police, if prosecutors agree,” she said.

“These [conditions] require them to complete a programme to tackle the root causes of their behaviour, which helps reduce reoffending and keep the public safe.”

The report, entitled Prosecuting Sexual Offences, also says internet companies should have to report to Companies House what they are doing to stop sexual offences taking place on their platforms.

Some 57 recommendations are made to tackle the rise in sexual offence allegations and the disclosure scandal, which saw rape trials collapse after vital evidence came to light at the last minute.

The working party that prepared the report was chaired by Peter Rook QC, a former Old Bailey judge who presided over some of the UK’s most notorious sex cases, including those of prolific paedophile Richard Huckle and the Oxford child sex grooming ring.

[Editor’s Note: This article was written and originally published at BBC News. Title changed by P&P.] 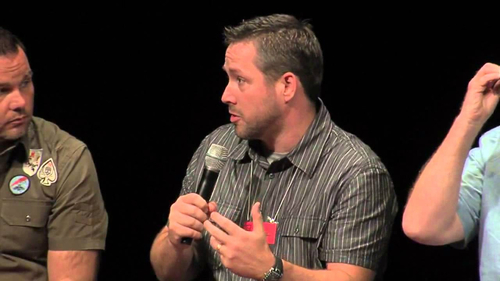 JD Greear – The Good, the Bad, and the Ugly 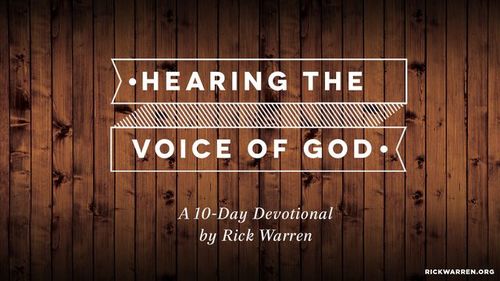